Police search for Convicted Fraudster who went on the Run

A convicted fraudster was sentenced in his absence after going on the run. Police have launched a manhunt to bring in Mohammed Kareem.

"I would encourage people to report any loss of bank cards"

Mohammed Kareem, aged 56, of Hayes, West London, was jailed for one year for fraud. However, the convicted fraudster was sentenced in his absence after he went on the run.

Police are now searching for him after he failed to turn up at Isleworth Crown Court.

He and his associate Shreeharen Dharmalingam, aged 48, also of Hayes, were originally investigated in connection with drugs offences but officers discovered they were actually involved in a scam.

Kareem was found with a credit card cloning machine and bogus documents.

The Met Police in Hillingdon worked on gathering information on both men. They eventually secured a Section 23 misuse of drugs search warrant for a property in Marlow Gardens.

The building was raided on April 11, 2018, but officers found no drugs.

However, they found Kareem, Dharmalingam and two other men in a rear outbuilding. They had a machine which cloned credit cards.

Officers also found a number of embossed blank cards and several fraudulent documents, which had been used in the men’s scam.

The four men were arrested for the possession of articles for use in fraud. However, two men from inside the house were arrested “for immigration matters.”

In total, 129 documents were examined. They showed that the men had been using fraudulent accounts and transfers. They had also faked Home Office documents.

Both men denied the charges but were found guilty on July 26, 2019, at Isleworth Crown Court.

On August 6, 2019, both men were sentenced to 12 months in prison. While Dharmalingam was jailed, Kareem failed to appear. 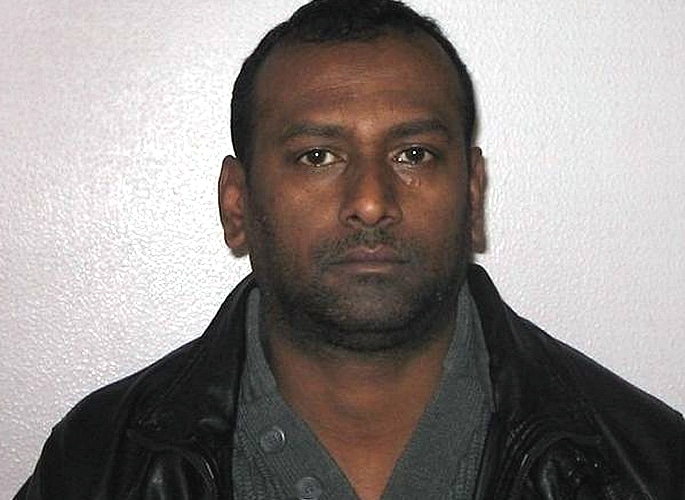 My London News reported that the convicted fraudster was sentenced in his absence. APS Husinzade explained:

“We found that, in some cases, people failed to report a bank card lost or stolen, making it easier for the pair to commit these offences.

“I would encourage people to report any loss of bank cards to the provider and be vigilant of the money that is leaving your account.

“Any transactions that you don’t recognise contact your bank immediately.”

“Mohammed Kareem failed to appear at court for sentencing but we are actively seeking him and ask anyone who has seen him or know of his whereabouts to contact 101 quoting reference 01XH/01205/18 or alternatively you can contact Crimestoppers anonymously on 0800 555 111 or online at crimestoppers-uk.org.”

Dhiren is a journalism graduate with a passion for gaming, watching films and sports. He also enjoys cooking from time to time. His motto is to “Live life one day at a time.”
Man jailed after being Found with Cocaine Stash worth £20k
Drugs Gang jailed for Importing £2.49m Heroin from Pakistan