Pakistani Man throws and kills his Four Children in Canal

A 35-year-old Pakistani man has been charged with the horrific murder of his four children who were thrown into a canal.

The children were aged one to seven

A man in Pakistan has been arrested on the charge of the murder of his four children.

The incident happened in the area of Khurrianwala, Pakistan, where four siblings went missing earlier in May 2021.

The father of the four children had claimed that they were kidnapped.

The Khurrianwala police sought the help of Sheikhupura police in the search for the missing children.

However, they could not find them despite conducting a search operation for four days.

Khurrianwala SHO, Inspector Mohsin Muneer then detained 35-year-old Mohsin Naseer, on May 4, 2021, the father of the four children upon suspicion.

Upon interrogation, the suspect confessed to the horrific crime.

According to the police, Naseer revealed that he murdered his children because they asked for new clothes for the upcoming Eid.

Naseer said that he had been fired from the job and his family was facing starvation.

The man further told the police that his wife Naseeb Bibi had gone to her parental home after quarrelling with him over two weeks ago.

In his confession, police say he said:

“I went thrice to bring her back but she did not come.

“So I took my four children, Javeria, Nimraj, Urwa and Zulqarnain away from home on a motorcycle.

” [I] took them to Bhikhi Canal on Sheikhupura Road on the pretext of buying clothes.

“I killed them and later claimed that they were missing.” 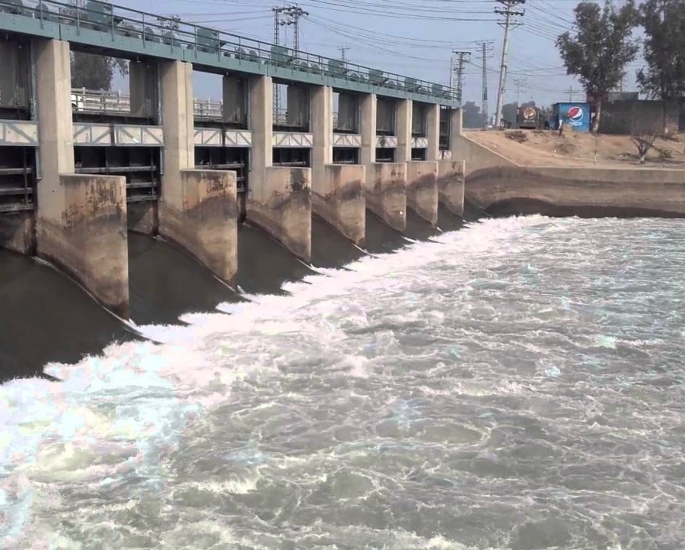 Speaking to The Express Tribune, Inspector Munir said Mohsin was married to Naseeb Bibi, a resident of Farooqabad, eight years ago.

The official further said that the children asked for new clothes, This enraged their father who threw them into the canal.

The children were aged one to seven.

District Police Officer Mubashir Maikan said that in his statement to the police, the man also cast aspersions on his wife’s character.

The mother of the children also reached the police station after she got the news.

She said that her husband called her on May 3, 2021, and said that he had thrown the kids into a canal, but she didn’t believe him. She further said:

“I called some people of the village and asked about the children.

“They said they hadn’t seen the children for four or five days and Mohsin was alone in the house.

“After this, I informed the police and kept in touch with them.

The mother said that she came to the police station after the police informed her that her husband has been arrested and confessed to the crime.

Inspector Mohsin Muneer said the suspect had been sent to Bhikhi police station for the registration of a case and further action against him, while rescue teams are still searching for the bodies in the canal.

Shamamah is a journalism and political psychology graduate with a passion to play her part to make the world a peaceful place. She loves reading, cooking, and culture. She believes in: “freedom of expression with mutual respect.”
Indian Woman Molested by Hospital Staff while Husband Died
Brothers jailed for Filming & Sexually Abusing Young Girls