An Indian woman has claimed that she was sexually assaulted by hospital staff while her husband was dying of Covid-19.

“I could not gather the courage to shout"

An Indian woman has alleged that she was molested by a hospital staff member while her husband was dying of Covid-19.

The unnamed victim said her husband had contracted Covid-19 in April 2021.

He fought for his life in Glocal Hospital in Bhagalpur, and died on May 8, 2021, in a private hospital in Patna.

His widow now claims that, while desperately trying to keep him alive, she faced sexual assault from hospital staff.

“Attendant pulled my dupatta, kept hand on my waist.”

A video of the distressed woman has since gone viral on social media.

The video was shared on Twitter by politician Pappu Yadav. Roughly translated, he says:

“Give justice to this sister, her husband was dying from Coronavirus, the savage baronies of lust were flirting with her.

“I will punish these two!”

In the video, the woman appeals to people not to trust hospitals and accuses the hospital of medical negligence.

According to her, the hospital attendants were not around much, and the ones who were would not give her husband medicine.

She also said that her husband, while on his death bed, would signal for water but staff would not respond.

“Hospital staff would watch movies on their phone as patients cried for help.”

The woman went on to accuse Glocal Hospital of deliberately switching off the oxygen supply in the Intensive Care Unit, forcing people to buy oxygen cylinders in the black market.

She alleges the hospital would sell the cylinders for £480 each.

The woman also claims that one attendant molested her in front of both her husband and her mother.

“My mother started shouting. I turned around. He was smiling with his hand on my waist.

“I snatched the dupatta, but couldn’t say anything because I was afraid.” 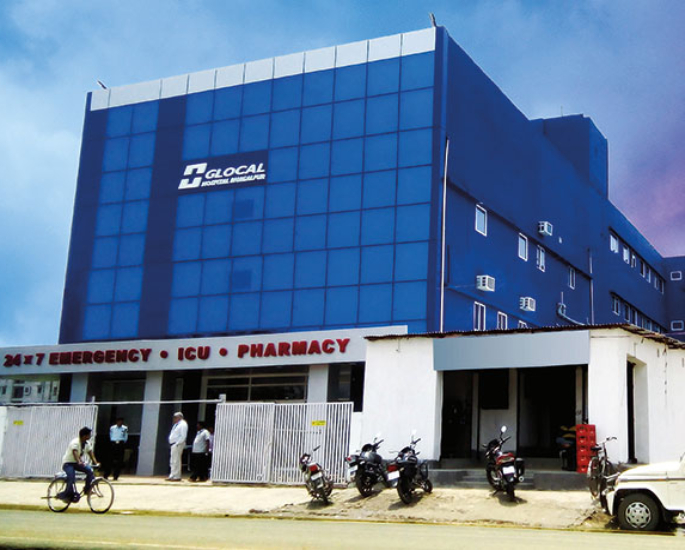 The woman alleged that a doctor at the Patna hospital tried to molest her as well. Speaking of the ordeal, she said:

“We then decided to take him (her husband) to a hospital in Patna and admitted him in the ICU on April 26.

“However, doctors there did not even visit the ICU. One of them inappropriately touched me several times during his visit to the ICU.

“I could not gather the courage to shout as I feared for my husband.”

According to the woman, the medical negligence and fear of running out of oxygen were what killed her husband, not Covid-19.

The Bhagalpur police have issued a probe in the Indian woman’s case. Glocal Hospital has also dismissed the staff member following the woman’s claims.

“It’s a matter of great shame for the entire health sector.

“Where will the women go if such incidents occur at the hospitals during this crisis?”

Shashi Yadav, state secretary of the AIPWA, is demanding the immediate arrest of the molesters, and for the government to blacklist the hospitals involved.