A Pakistani woman has been arrested for killing her 17-month nephew out of jealousy. She believed that the child was loved more by her in-laws than her own.

"I strangulated Salman out of jealousy."

Pakistani woman Maria Shahid, from Gujrat, was arrested by police after she killed her 17-month-old nephew in an act of revenge against her in-laws.

It was an act of jealousy as she believed that her family members preferred the 17-month-old child to her own.

It was heard that the infant, Salman Faisal, disappeared from his grandfather’s home on December 29, 2018. His body was found in a nearby street on December 31, 2018.

Gujrat Police began their investigation and interrogated locals in the area. The police later turned their attention to members of the child’s family.

According to reports, the murder case of Salman Faisal was solved after forensic evidence revealed that the crime involved a close relative.

Shahid was arrested after the victim’s family suspected her of being involved. 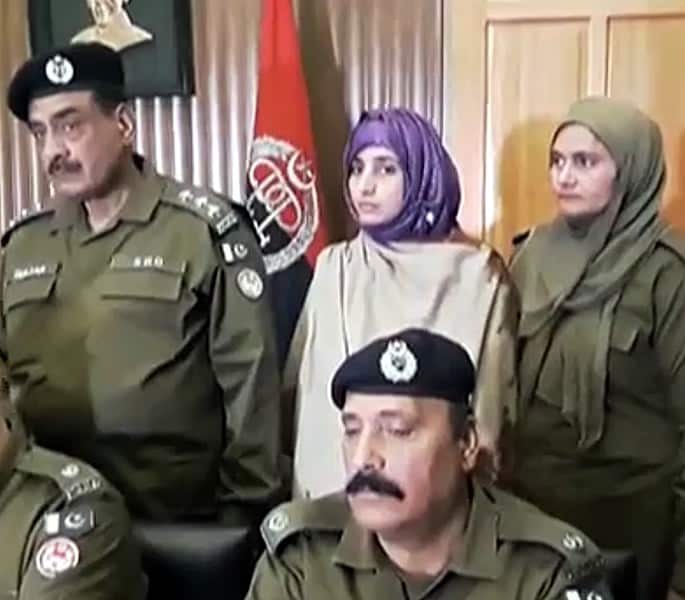 As she was interrogated, Shahid, who is the wife of the victim’s maternal uncle, admitted killing her nephew.

She told police she was treated badly by her in-laws when Salman was born and he was adored by everyone in the family.

Months after his birth, she too gave birth but nobody paid any attention, according to Shahid.

Out of jealousy, Shahid strangled her nephew and dumped his body in a nearby street.

“He was sleeping when I strangled him to death.

“I took his body upstairs and later abandoned it outside the home. I was mentally upset and I was not thinking properly.”

Speaking about why she committed such a heinous and evil crime, she said:

“When Salman was born, he was adored by everyone in the family.”

“Months after his birth, my own child was born but no one loved him, so I strangulated Salman out of jealousy.”

The woman admitted to murdering her nephew but also stated that it was out of anger and that she was not thinking properly.

Maria Shahid was charged with murder under Section 302 of the Indian Penal Code. 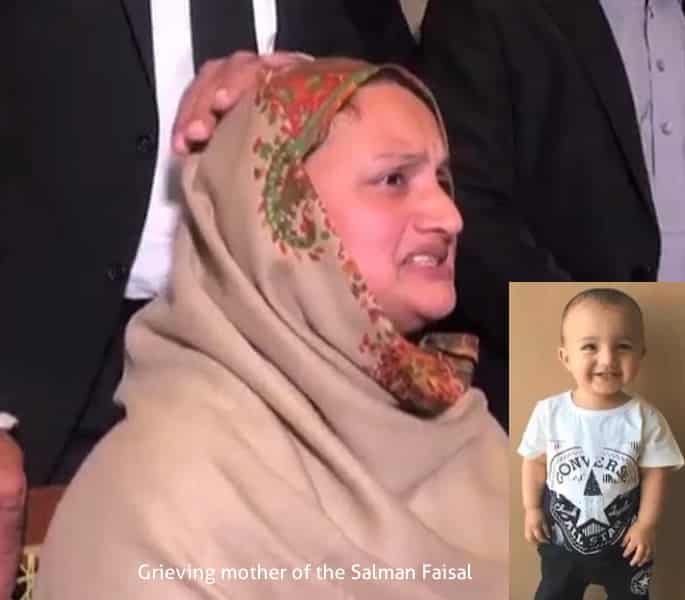 Salman’s mother emotionally distressed spoke up about her loss saying:

“Anyone else in the area who would see such a lovely child would cuddle and show affection for the child.

“My child was an innocent little boy. Why didn’t she just see his innocence before killing him?”

This is not the first time that a relative has been arrested for killing a child. In March 2018, a woman was accused of killing her three children.

The accused, Aneeqa admitted to the crime and demanded to be publicly executed.

She told police: “I am a murderer, I want public execution as these three were innocent, martyrs.”

The woman took extreme measures to prevent that from happening.

Dhiren is a journalism graduate with a passion for gaming, watching films and sports. He also enjoys cooking from time to time. His motto is to “Live life one day at a time.”
Woman who Lured Millionaire to his Murder to become Mayoress
Two Street Racers jailed after Crash which Killed Passenger