Woman who Lured Millionaire to his Murder to become Mayoress

Mundill Mahil is set to become a Mayoress. However, she has a criminal past in which she was jailed after she lured TV exec Gagandip Singh to his murder.

"You did nothing to save or protect him."

There are a lot of eyes on rising Labour politician Varinder Singh Bola’s marriage for the wrong reasons, especially since he announced that he is the Mayor-Elect for the London borough of Redbridge.

He is married to Mundill Mahil, who became infamous for her involvement in the murder of TV executive Gagandip Singh, aged 21, whom she had lured to his death in 2011.

She and two men were involved in the murder and all three were jailed. Despite her conviction, Mahil was released on licence after serving half of her sentence in 2014.

Her short sentence and attempt to associate herself with polite society has led to much distress among the victim’s family as well as others who have followed the case.

Since the reports on Mahil’s life have emerged, it seems that Mr Bola has deactivated his social media account. He has also received criticism over the fact that he is married to Mahil.

It was a shocking murder case which has reemerged since Mr Bola made the announcement of becoming the Mayor-Elect on January 8, 2019.

From Prison to Mayoress 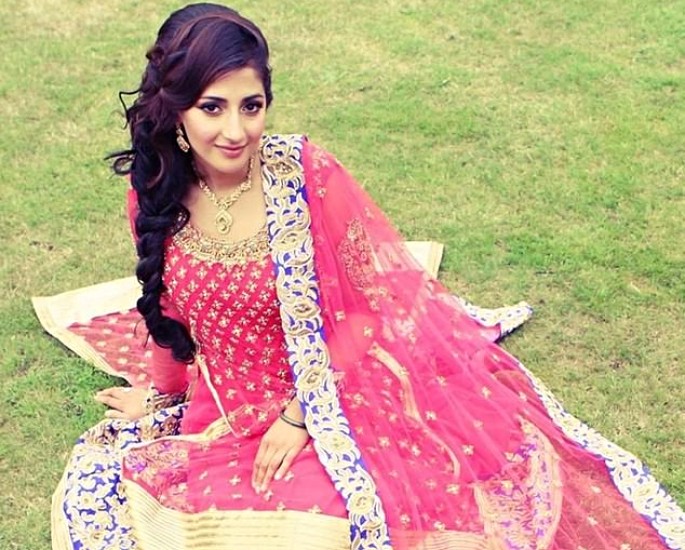 After being released from prison in 2014, Mundill Mahil has tried desperately to erase her past by throwing herself into a number of different projects.

She has trained as a personal trainer, aromatherapist and masseuse as well as getting involved with photography and charity work.

Mahil also launched five websites, all of which are carrying detailed descriptions of her achievements and strengths.

One website described her as a “highly conscientious people’s person” but unsurprisingly there is no mention of her time spent in prison.

In 2016, Mahil married Mr Bola, an Ilford councillor who worked as a senior official in the office of Ilford South MP Mike Gapes. 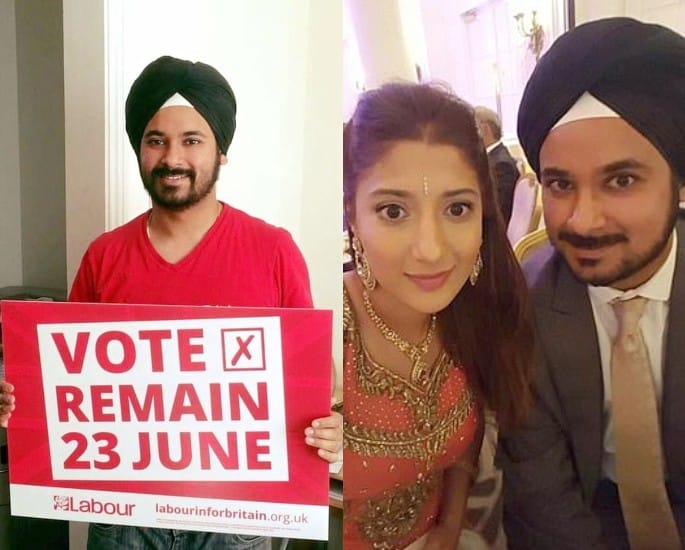 They were married in a lavish ceremony at Rochester Gurdwara in Kent. It was rumoured that Mahil wore a bespoke wedding dress which cost £3,000.

Afterwards, it was reported that over 500 people helped the couple celebrate at Cobham Hall in Higham.

On January 8, 2019, Mr Bola announced that he is the Mayor-Elect of Redbridge.

He tweeted: “I’m over the moon to be confirmed as the Mayor-Elect for the London Borough of Redbridge.

“It’s an incredible privilege to step into the role of Mayor following the incredible Chancellor Debbie Thiara and represent the Borough I love and have lived in my whole life.”

As his wife and as mayoress, Mahil is free to attend glittering social functions by his side among the people of Redbridge.

It is an announcement which has brought her involvement in the murder of Gagandip Singh into the limelight. 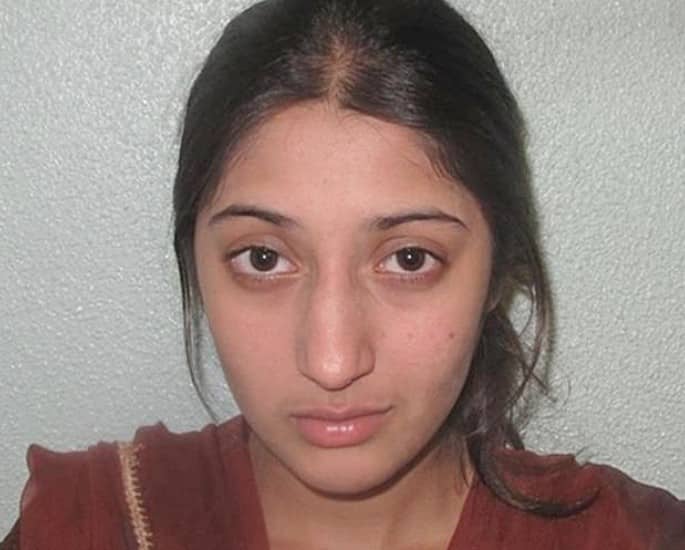 Mahil’s trial took place at the Old Bailey where the court heard that she acted as the ‘honeytrap’ when Mr Singh was murdered.

She had lured the TV executive to his death by inviting him to her student flat in Brighton in February 2011.

Upon arriving at the flat, Mr Singh was beaten by 20-year-old Harvinder Shoker and Darren Peters, aged 20 and knocked unconscious. 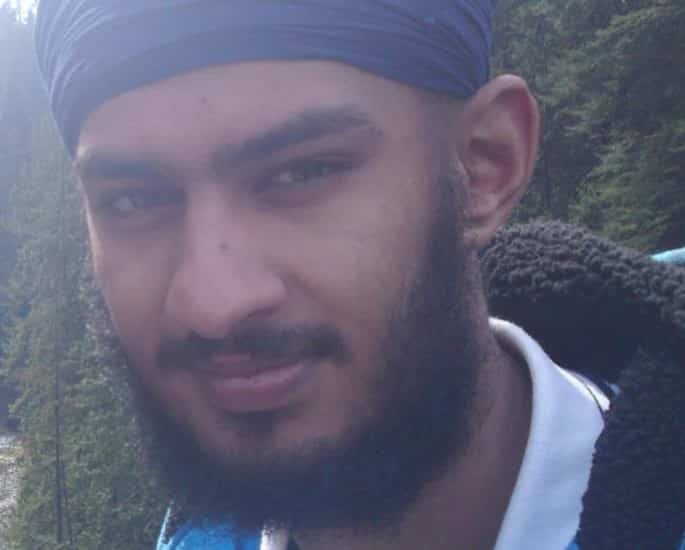 Mr Singh was then tied up using an electrical cord before being bundled into the boot of his own car. The car was driven to Blackheath, south east London and set on fire.

It was said that Mr Singh was still alive when the car was set ablaze.

Gagandip’s body was found in the boot of the burnt out wreckage of his Mercedes. It was dumped near Greenwich Park.

During the trial, it was alleged that Gagandip sexually assaulted her and that this was an act of revenge. Mahil enlisted the help of Shoker, who was infatuated with her.

Shoker then recruited Peters to help in the plot against Mr Singh.

Mahil claimed she had no role in the attack and even though she was cleared of murder, she was convicted of grievous bodily harm.

Judge Paul Worsley QC told Mahil: “You did not intend his death but you had decided that he should be seriously beaten.

“You witnessed the start of the attack and then you left the room. You heard him shout your name. You did nothing to save or protect him.

“You did not call the police although it was clear he had been silenced and driven away.”

The jury was told that Mahil had “played God” in luring Mr Singh to his death.

Harvinder Shoker, of Greenwich, was found guilty of murder and jailed for a minimum of 22 years.

Darren Peters, of Blackheath, was found guilty of manslaughter and sentenced to 12 years in a young offenders’ institution. 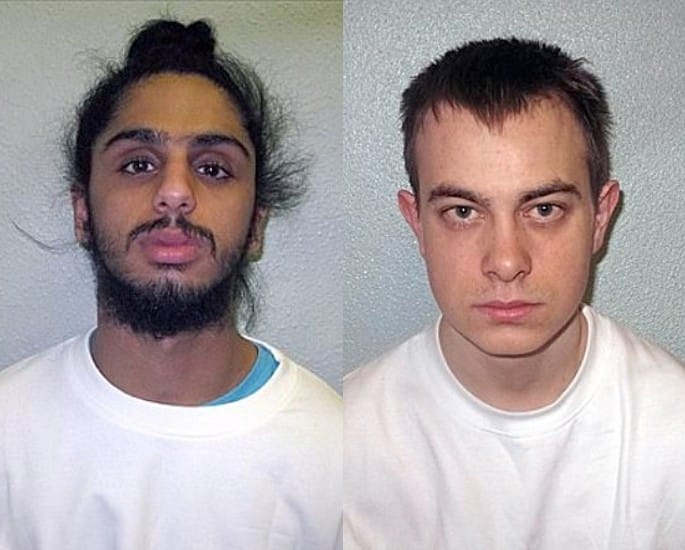 Mahil was jailed for six years for causing grievous bodily harm. Sentencing her, Judge Worsley QC said she had “many outstanding qualities” but was also “manipulative, vengeful and deceitful.”

Mahil was released on licence in 2014 after serving half of her sentence. In 2019, becoming a mayoress is something which has caused outrage among the public and the victim’s family. 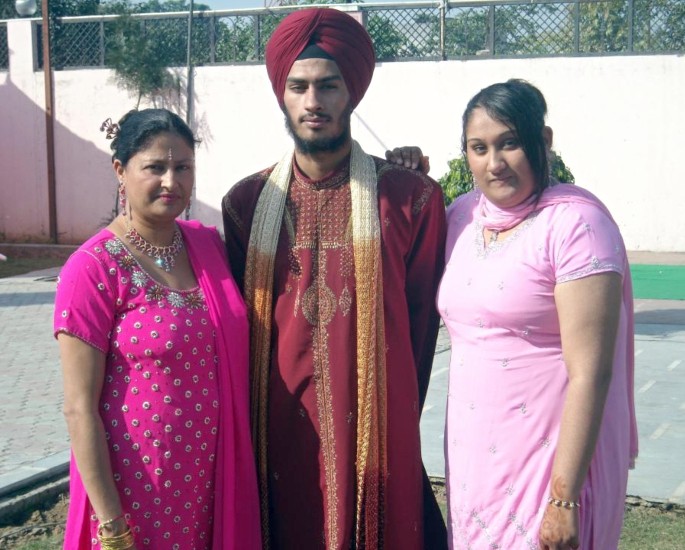 Gagandip’s family have said that Mahil’s social climbing is an insult especially as she only served half of her sentence.

His sister Amandip Kaur Singh, aged 26, said: “That woman lured my brother to a horrible death and yet served just three years in prison for it.

“She has only been out for four years and is now going to be a mayoress, through her husband, but will be afforded as much respect as him.

“She will be on his arm at official functions, where she’ll no doubt launch a charm offensive with the gathered dignitaries. But she doesn’t deserve any of it.”

Amandip explained of her family’s struggle to deal with the death and has also voiced her anger that Mahil never admitted to her part in the murder.

She added: “My brother’s life was snatched away when it was just about to really begin and as a family, we’ve been struggling to deal with it ever since.

“Yet she’s served a meagre prison sentence, married a high-flying politician and is now trying to ingratiate herself into polite society.

“Not once has she ever admitted her guilt or apologised to us. She’s moved on and is trying to pretend nothing ever happened.”

Photos of Mahil with her husband in Greenwich Park have been branded “disgusting” by Amandip. 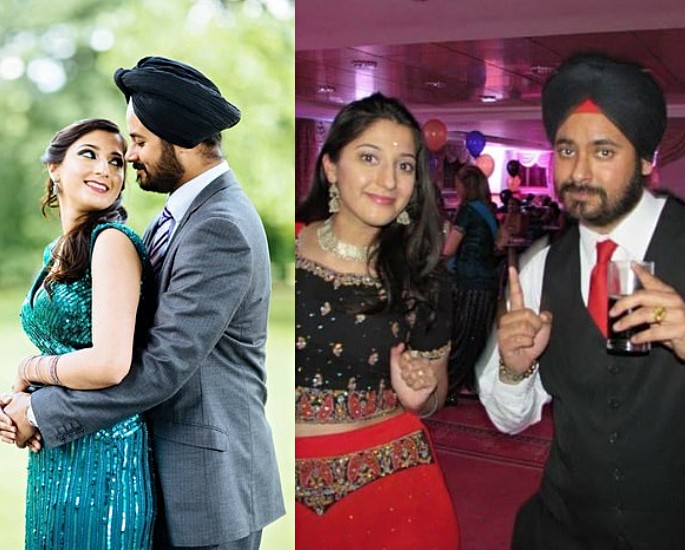 “I think it’s disgusting. It’s five minutes from where it happened.

“It seems she has just started over as if nothing happened. In court, she tried to make herself seem innocent and depressed.

“But it didn’t take her long to get over things. She has been out for a year and already married.

“Why have a photoshoot in Greenwich? Surely it would bring back bad memories?”

There are those as well who feel she has done her time in prison and now should be allowed to live her life.  But many members of the public have voiced their criticism at Mr Bola.

Many are not impressed with the fact that he is married to Mahil.

One Twitter user wrote: “Who can’t take a position like that when your wife was involved in a murder! She should not be allowed to be associated with a privileged person. What was he thinking when he married her?”

Mr Bola has since deleted his Twitter account and it is unconfirmed if his new role is in jeopardy.

Time will tell if Bola, if or when he becomes Redbridge Mayor, speaks out about his wife’s past.

Dhiren is a journalism graduate with a passion for gaming, watching films and sports. He also enjoys cooking from time to time. His motto is to “Live life one day at a time.”
Bradford Man arrested in Pakistan for Smuggling 28kg Heroin
Pakistani Aunt kills 17-month Nephew for Revenge on In-Laws