Two street racers have been jailed for a total of more than nine-and-a-half years after one of the cars collided with a tree, killing a passenger.

Two men from Bradford were jailed on Monday, January 14, 2019, at Bradford Crown Court for a total of nine years and 10 months for a crash which caused the death of a passenger as a result of dangerous driving.

It was heard that the two men met up to race each other in Bingley on February 26, 2017.

Prosecutor Jonathan Sharp told the court how Haaris Khan, aged 26, of Frizinghall, met his friend, also named Haaris Khan, aged 25, of Girlington, at the junction of Toller Lane and Duckworth Lane at 4 am that day, before setting off towards Bingley to race.

Khan was driving an Audi RS4 and the other driver was in his brother’s Volkswagen Golf. The pair travelled in convoy close together towards town driving at speed and jockeying for position.

Law graduate Shamas Fakeer, aged 22, was a passenger in the Audi, which reached speeds of 75mph before Khan lost control of the car.

The vehicle spun off the road and collided with a tree. Mr Fakeer was thrown from the car, killing him.

A witness spotted the racing and stated the Audi had been on the wrong side of the road shortly before the crash. 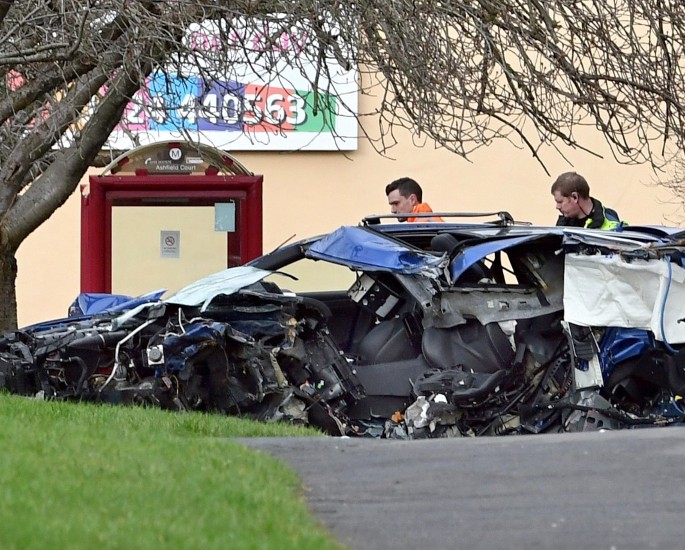 The Audi driver was taken to hospital for a minor head injury before being arrested. The 25-year-old Khan parked the Golf at the crash scene and walked home with his passengers, texting his brother Aamir:

On February 27, 2017, Khan told police that Aamir had been driving the car and he had nothing to do with the crash.

Initially, Haaris and Aamir Khan went on trial, however, Haaris admitted attempting to pervert the course of justice and the case against Aamir was dropped.

Andrew Dallas, defending the Audi driving Khan, said he had shown “genuine and heartfelt remorse” at being responsible.

Mr Dallas told the court he is “struggling to cope with the guilt and shame of what he had done”, and “did not deny the driving was competitive.”

He said: “He has suffered a severe psychiatric reaction to this incident.

“He was vulnerable before this, with a history of depression, and it has been disabling for him since.

“He has a good record. This is not a boy racer show off at all, he was acting out of character.

“He said Shamas Fakeer was his best friend, and this is something he will have to live with for the rest of his life.”

The court was told that the driver of the Golf was on prescription anti-depressants and struggled to sleep. He also accepted he “contributed significantly to the death.” 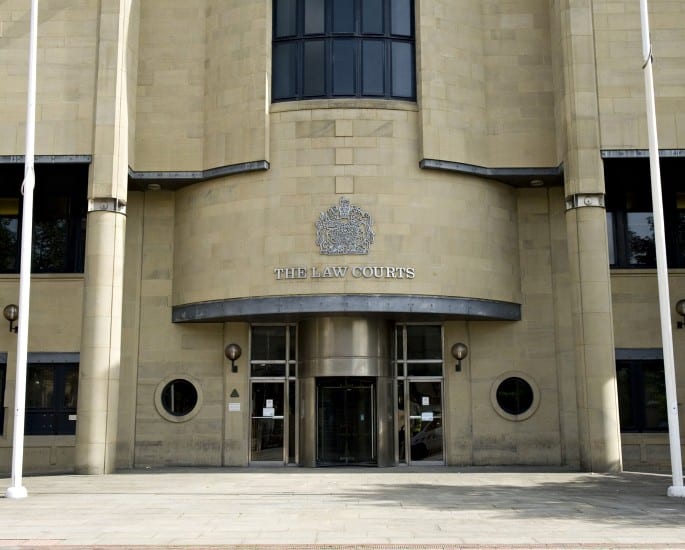 “Seeing my old parents visit my baby brother every day is unbearable.

“I hope no-one ever has to go through this. Shamas is missed every single day and we will never over the loss of him.

“Every moment spent with him will be cherished, words cannot explain our pain enough.”

Judge David Hatton QC Said: “You made a decision to embark upon competitive driving or racing.

“I accept not all the driving during the journey was dangerous, but you travelled at excessive speed. At one stage the Golf was caught on a speed camera going 61mph, and both cars were seen travelling side by side at 75mph.

“It was then on a stretch of straight road the Audi driver lost control due to your speed. The car rotated across the opposite carriageway and struck a tree and the passenger was killed.

“You both agreed to take part in this, it was not spontaneous. It was a deliberate and prolonged case of bad driving.

“You created a substantial risk of danger, and deliberately ignored the rules of the road.”

Audi driver Haaris Khan was jailed for four years and four months. He was also banned from driving for seven years and two months.

Golf driver Haaris Khan was jailed for five and a half years. He also received six months each for causing death by driving without a licence and causing death while uninsured, and three months for perverting the course of justice, all to be served concurrently. Khan was also banned from driving for seven years and eight months.

Dhiren is a journalism graduate with a passion for gaming, watching films and sports. He also enjoys cooking from time to time. His motto is to “Live life one day at a time.”
Pakistani Aunt kills 17-month Nephew for Revenge on In-Laws
Raped Indian Wife Commits Suicide after Police free Rapists