Bollywood actor Nawazuddin Siddiqui has opened up about his wife Aaliya’s decision to withdraw the divorce notice she filed back in 2020.

"I want to give this marriage a chance.”

Bollywood actor Nawazuddin Siddiqui has reacted to his wife Aaliya withdrawing her divorce notice against him.

Aaliya filed for divorce against the actor in a shocking move back in May 2020.

Following this, she has spent the last year making some serious allegations against him and his family, as well as opening up about his role as a father to their children.

Previously, Aaliya accused Nawazuddin Siddiqui’s family of mental torture, even claiming that his brother, Shamas Siddiqui, had hit her.

Now Aaliya has withdrawn her divorce notice against Nawazuddin Siddiqui, admitting she no longer wants a separation.

According to her, she was left impressed by the actor’s caring nature towards her and her children during her fight against Covid-19.

“This pandemic was an eye-opener. I realised what matters the most is the well-being of your children and good health.

“Our children need us, and if their happiness lies in us being together, we can keep our disagreements aside.

“I have withdrawn the legal notice that I had filed. I don’t seek divorce anymore, and I want to give this marriage a chance.” 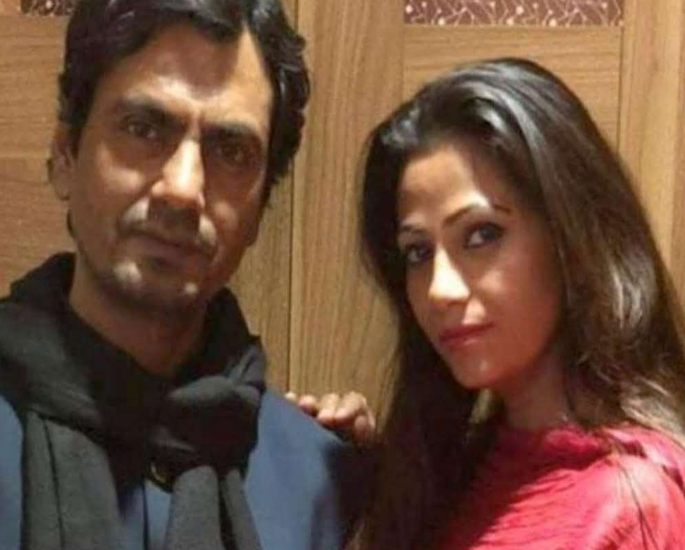 Also talking to Bombay Times, Nawazuddin Siddiqui has now shared his reaction to his wife’s decision, giving a rare insight into his thoughts on the subject.

“She is still the mother of my children, and we have shared a decade of our life together.”

“I will always support her no matter what.

“Mera farz banta hai ke main unka khayal rakhu (It is my responsibility to provide for them).

“Aaliya and I are not on the same page, we may not agree with each other, but our children have always been my priority. They should not suffer because of us.

According to a statement from Aaliya from 2020, she had filed for divorce for several reasons.

She had also changed her name back to Anjana Anand Kishore Pandey.

Nawazuddin Siddiqui and Aaliya have been married for ten years. The pair also have two children, Shora and Yaani, together.

It was reported in 2017 that Siddiqui and his wife had been going through a rough patch in their marriage.

However, the couple had denied any rumours of divorce at the time.

Louise is an English and Writing graduate with a passion for travel, skiing and playing the piano. She also has a personal blog which she updates regularly. Her motto is "Be the change you wish to see in the world."
‘Slumdog’ Actor reacts to Girlfriend’s Sexual Assault Charges
Vidya Balan opens up on being Body-Shamed