DESIblitz caught up with Ishveen Anand, a former sports agent who previously worked with Mumbai Indians. She currently heads OpenSponsorship in the US.

"Follow your passion, but it's about doing it the right way and smart way."

Ishveen Anand is the founder of OpenSponsorship – an online platform that connects sports sponsors to rights holders like athletes, teams and agents.

Being the first of its kind, OpenSponsorship is making all the right noises and earns the Manchester native her place in the 2015 class of ‘Forbes 30 Under 30’.

The high achiever captained the cricket team at Oxford University, before representing Mumbai Indians and playing a part in brokering Bridgestone’s first cricket deal in India.

Now living in New York with her husband, she aims to make OpenSponsorship a global brand and tries to ‘resurrect’ netball in the city that never sleeps. Find out more in our exclusive Gupshup with Ishveen! 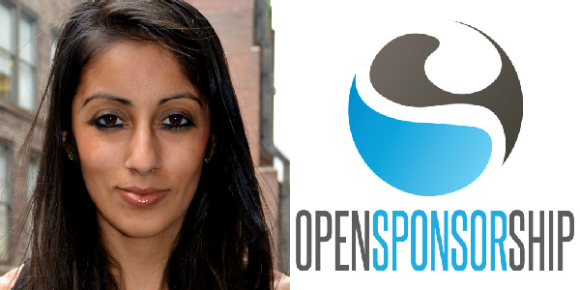 “It helps legitimise the fact that we are doing something different and people should pay attention.

“A lot of people want to connect and invite us to many things which is great, but I’m not there just to make friends. You want to meet the relevant people and make sure they know what you’re doing.”

What is your favourite thing about living in India, the US and UK?

“India is super fast and great fun. There’s so much going on – festivals and weddings!

“New York is very 24/7. You can get a manicure at midnight and massage at 1am. It’s nice to work hard and play hard.

“I love the British culture. I am very British in my way and enjoy having a worldly conversation.”

How is the development of sports in these cities? 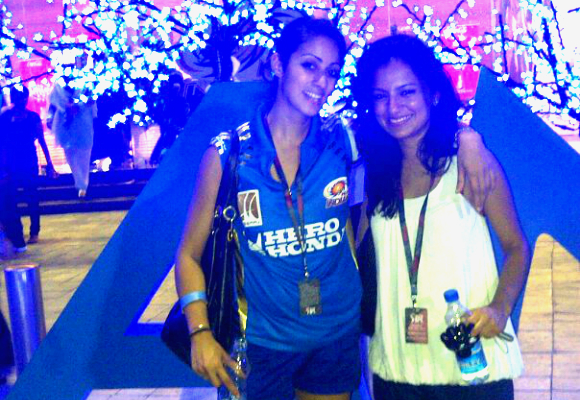 “I think, for parents, if there is an opportunity for your child to become successful, make money and have a career, then you should focus your time on that.

“[In India], there are many under-15 national champions, but by the time they reach 18, they stop playing because they need to focus on their studies.

“That mentality is in England as well. In hockey, some players have so much talent but are not being nurtured. When they lose in the Olympics, it’s not a great sign for the youth because they don’t have role models to look up to.

“Maybe what needs to happen is for professional sports players to have more investment at that level, so they can win more on the international scene.”

How was switching from working for someone else to running your own company?

“You must be very self-motivated, because no one else is pushing you. I also enjoy working by myself. I like managing a team and being part of a team, but I enjoy putting my head down and getting to work.

“Those are the two things that I think could be big warning signs for other people starting a business.”

What is your ambition for OpenSponsorship?

“I want us to be a household name when it comes to sport sponsorship. Anyone who applies for sponsorship within professional sport is because they’ve achieved something. I’d love for everyone to have access to it.”

What is your personal ambition? 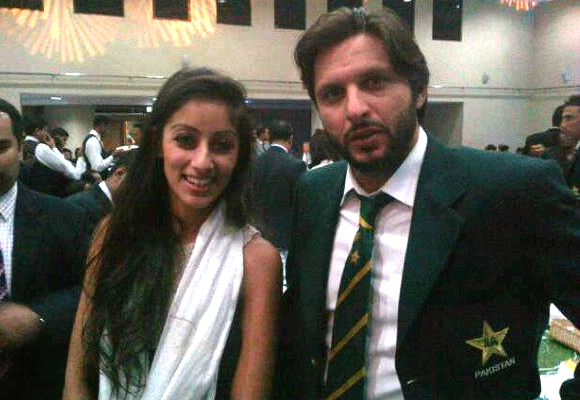 “Have fun, be a role model and being successful. I’ve always hoped that there was something more than just a sports agent, like showing people that you can be female or Asian.

“Follow your passion, but it’s about doing it the right way and smart way. Working really hard and always reflecting on everyone around you. At the end of the day, you will need everyone who has helped you.”

What are your hobbies?

“I watch sports a lot. I prefer American football. That’s my favourite right now. I also enjoy socialising and travelling as part of work.

What is your advice for young people?

“I genuinely believe people shouldn’t become an entrepreneur too soon. Unless you have an amazing idea and you can bowl it out.

“Go into corporate life for at least two years and learn the key skills of using Excel, PowerPoint, how to write a good email and learn from senior people.

“We finish university and think ‘that’s it, we’re ready’, but we really are far from. Only when I’m hiring do I realise how fresh you are coming out of university.

“I can’t say how much my first two years in a consulting job still benefits me today. You have your whole life to do what you really want and find that dream job. Don’t do it too soon.” 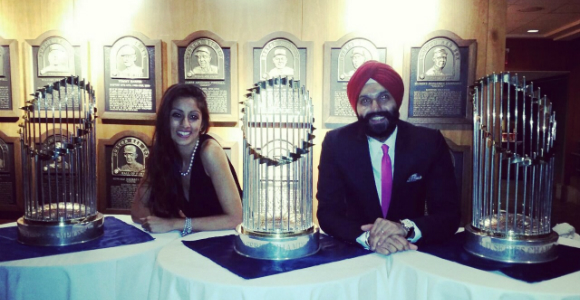 Ishveen’s motivation is infectious. One conversation with her will give you that much-needed boost to clear out everything on your procrastination list.

She also humbly admits that patience is a virtue she has yet to master. But with her level of drive and determination, nothing is impossible for this young and successful British Asian.

Scarlett is an avid writer and pianist. Originally from Hong Kong, egg tart is her cure for homesickness. She loves music and film, enjoys travelling and watching sports. Her motto is “Take a leap, chase your dream, eat more cream.”
Why did Arsenal win the 2015 FA Cup Final?
Pakistan vs Zimbabwe cricket series Highlights 2015