Living the RAF Dream as a Wing Commander

We find out what it’s like to have a dream career in Britain’s RAF in an exclusive chat with Wing Commander Pravin Patel.

The RAF wants the best people

Not many people can proudly say they are working for an organisation they have wanted to be part of since they were a kid. Well, Wing Commander Pravin Patel is one of the lucky few, and over many decades into the job with the Royal Air Force, he still loves it!

The Royal Air Force has defended the skies of Britain for over a hundred years and has demonstrated Britain’s air power around the world.

The RAF is engaged in many missions on four continents in 22 countries and anyone joining the force would become part of these missions in the same way Pravin has.

A career in the RAF comes with lots of benefits. High-quality training, competitive wages, job security, and the opportunity to travel are just the start.

Getting a return from a career which is enjoyable, exhilarating and one that gives immense pride, is what Pravin has experienced as being part of the RAF.

Here is an in-depth interview with Pravin to find out more about his career with the RAF and what it means to be part of such a prestigious and active organisation.

So how did you get involved with the RAF? 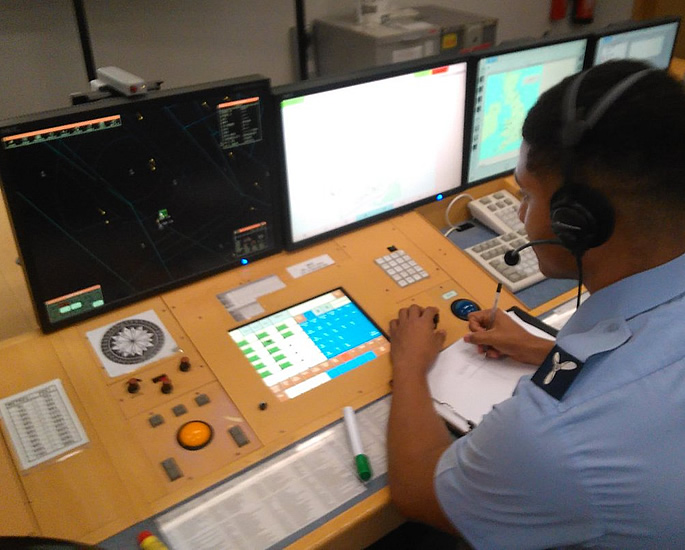 Joining the RAF was something I really wanted to do and when I was 18 I joined up as a technician.

So it’s that simple?

Not quite. The RAF wants the best people working in its ranks.

When I first joined up, I didn’t have many qualifications, but I was committed and I had the drive to want to succeed.

I joined up as a technician and I’ve never looked back.

Now you’re a Wing Commander. That must have been hard work? 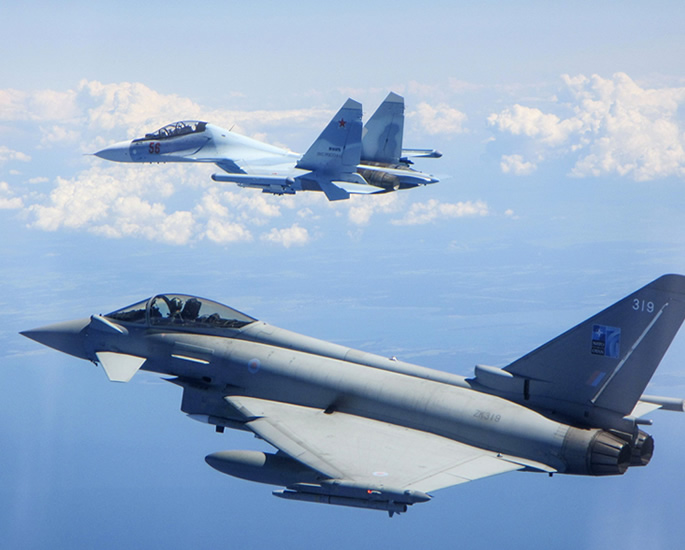 It was! That’s what the RAF is all about.

It doesn’t matter what cultural background you come from as long as you’re willing to work hard.

The great thing about the RAF is the training and development.

From starting the RAF with very few qualifications, I’ve done an A-level in physics, an ONC in Business Studies and a BTEC, all with the help, and funding of course, of the RAF.

How did your family feel about you joining the RAF?

They weren’t very keen when I first joined up.

They didn’t think it was a career with long-term prospects or development opportunities and they were worried that I would face discrimination and not fit in.

However, now it’s a different story. They’re all very proud when I come home in my uniform, especially my two kids!

So what’s been the highlight of your career?

Oh, there have been many. I’m an Indian who was born in Uganda before I moved to the UK when I was 13.

So for me to be sitting around a table advising and chairing meetings with people from Australia, New Zealand, Canada and the USA just makes me feel like I’ve achieved something.

I’ve also had the chance to travel and have spent some time living in Ireland and Germany.

What advice would you have for anyone who was considering a career with the RAF? 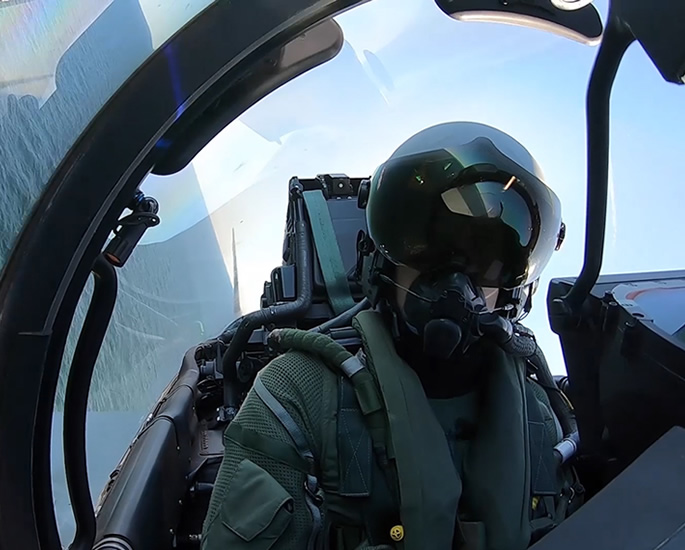 I would say go for it! Do some research into what you actually want to do with the RAF. There are so many options.

You can be a doctor, a dentist, a technician or a chef, so just find out what trade would suit you best.

And what do you like doing in your spare time?

But it’s not all fun as I’ve just completed my Masters in Corporate Management.

Do you have any plans for the future? 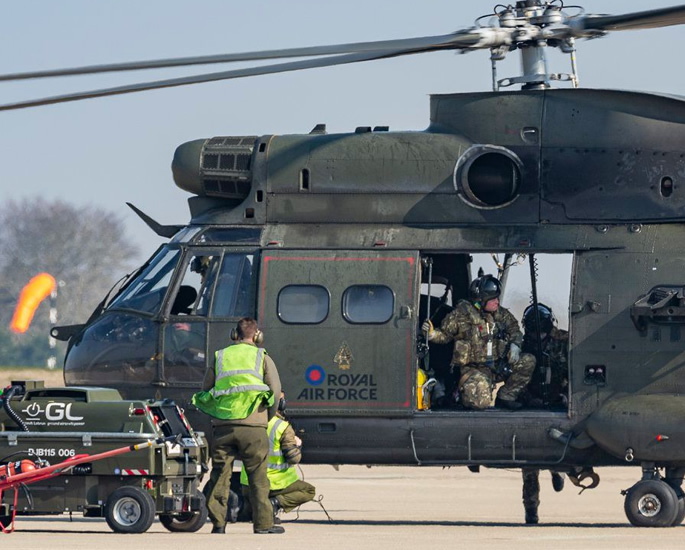 I’m just happy making a difference working with the RAF and am looking to continue developing myself however I can.

Amit enjoys creative challenges and uses writing as a tool for revelation. He has major interest in news, current affairs, trends and cinema. He likes the quote: "Nothing in fine print is ever good news."
Changes in the Brit-Asian Woman
Flying High with the RAF Medical Services