The ninth episode of India’s Next Top Model is an emotional ride! The girls turn into sexy superheroes, but there is a teary farewell for one contestant.

"No part of me can say I want it more than [Rushali]."

In the ninth episode of India’s Next Top Model, the girls transform into sexy superheroes, wowing us with their sultry shots.

Telling the girls all about Priyanka’s confidence and dedication, Madhu inspires the final four, and even brings Monica and Rushali to tears.

Monica cries when stating: “It’s a huge honour to sit in your presence.”

After giving the contestants her words of wisdom, the four are ready to take on their final dose of Lisa Mail.

Hinting at how they will ‘Fly high and forget the rest’, it becomes clear that something special is about to happen.

TRESemmé hair expert, Daniel Bauer, and mentor, Anusha Dandekar are on set to reveal all, commenting:

“It’s time to step up your game. This is it. This is your last and final photoshoot before four become three.” 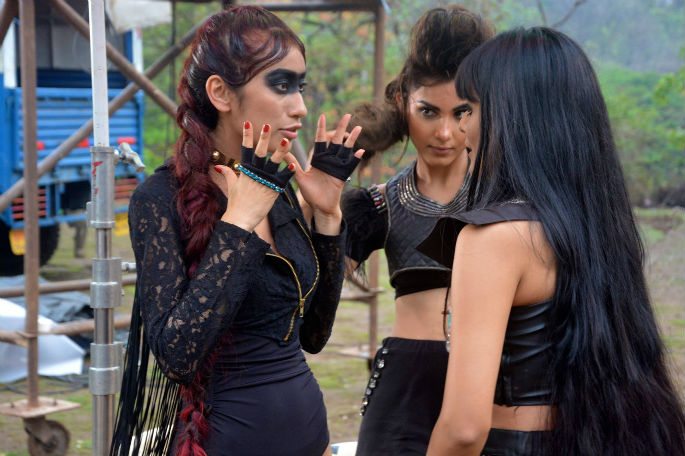 Each contestant must translate their powerfully strong hairstyles into superheroic poses, all whilst being harnessed up in the air at 30 feet against a billboard backdrop.

Photographing them is none other than Dabboo Ratnani, and Gloria is first up to impress.

Monica is up next, and maximises on her wildly lioness like hairdo, posing as a true warrior.

Rushali then takes to the air, flinging her limbs in every direction.

Danielle is last to fly sky high, and puts every inch of passion into her shoot. Summing up her final challenge, she comments:

“We ended with a bang, and it was the best photoshoot.” 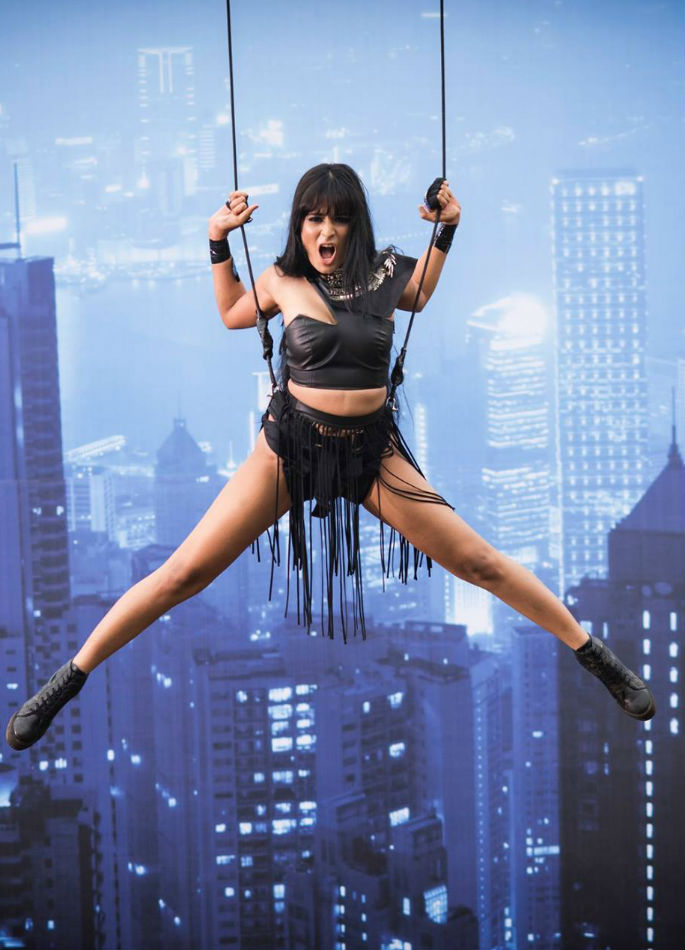 After an emotional last task, the girls are summoned to the elimination room, where Dabboo, Lisa, Anusha and Neeraj all await them.

But just because the competition is coming to an end, it doesn’t mean the judges will be any less critical.

Monica recieves a mixed response. Lisa states how her pose is ‘a bit too masculine’, whilst Anusha comments that although her weight is a slight problem, she looks ‘like a warrior queen’.

Gloria on the other hand receives great praise from Lisa, who reveals: “You look like a femme fatale…I think you look phenomenal.”

Danielle also impresses the panel, especially Lisa and Neeraj: “I love you in this photograph,” and “Nailed it,” are just snippets of the amazing feedback she receives.

Rushali however leaves Lisa feeling deflated, and is critiqued that:

But they can do no more! The judges deliberate, and decide who their final three contestants are.

Taking the first spot is ‘The Belle Danielle’, followed by Nagaland’s Gloria. 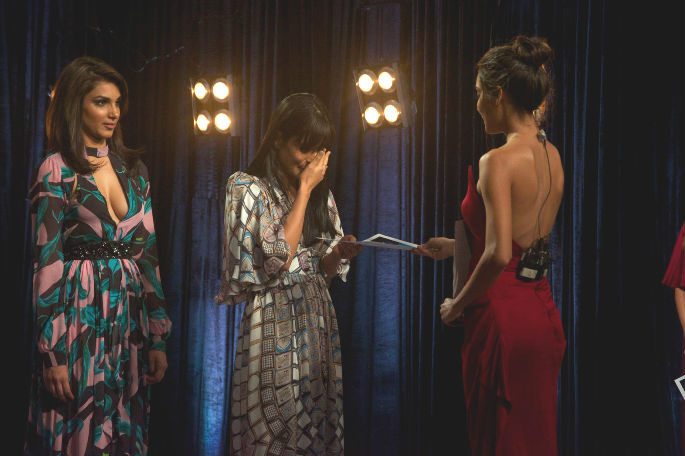 Rushali and Monica face the bottom two, but in a heartwarming embrace, they each praise one another for their efforts.

Monica comments: “No part of me can say I want it more than [Rushali].”

After a heart wrenching elimination, we are then given a sneak peek into next week’s show stopping episode!

Lakmé previews, clothes fittings, and the announcement of the winner!

We can’t wait to find out who will be crowned India’s Next Top Model.

So make sure you tune in next Sunday at 7pm on MTV India to find out who will be on top!

Who will win India's Next Top Model?