DESIblitz ranks the best Superhero Games released in the modern age, be they action-RPGs or massive, open-world action adventures.

The Spider-Man 2 game, lets players loose in NYC, making it true to the source material.

It goes without saying, Superheroes are the biggest craze at the moment, and game developers have keyed into this by releasing various Superhero Games.

Between the numerous, various cinematic universes, dominating the big screen, the genre is impossible to escape.

This is certainly true for the silver screen.

Yet, when it comes to gaming, the playing field is less cluttered. In many ways, the genre in gaming is still in its adolescence. Many Superhero releases have struggled to find their feet in the medium.

But, with the genre looking likely to boom in the next few years, let’s count down the top five best superhero games currently available. 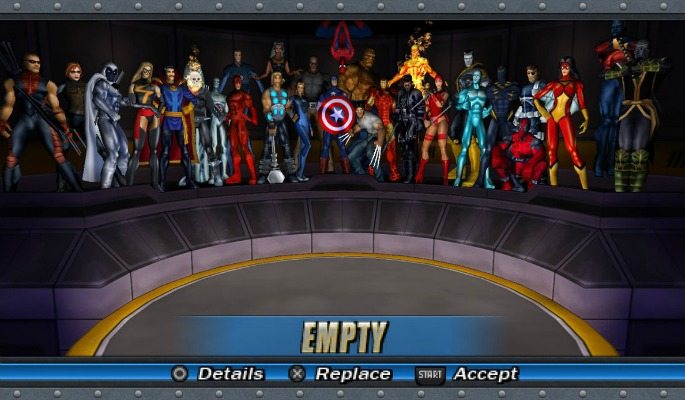 Kicking off this list is one of the first modern Superhero Games to truly make an impact.

A persistent problem for Superhero Games has been how they are too often tied to big-screen ventures. This often leads to a rushed development and, ultimately, a product that isn’t the quality it could and should be.

Releasing in 2006, Marvel Ultimate Alliance was one of the first games to buck this trend. An action-role playing game, it made the whole of the Marvel universe into a playable sandbox.

Players were granted access to dozens of characters from across the Marvel universe. With these characters, the game lets them create unique teams of the player’s choosing. With Superhero team-ups, being such a big part of the genre, Ultimate Alliance was fantastic for bringing this to life.

However, it may not have aged well. Particularly compared to more recent releases. But, as one of the first truly impressive modern Superhero Games, it deserves recognition. This is even more so considering how central this game was to so many people’s childhoods. 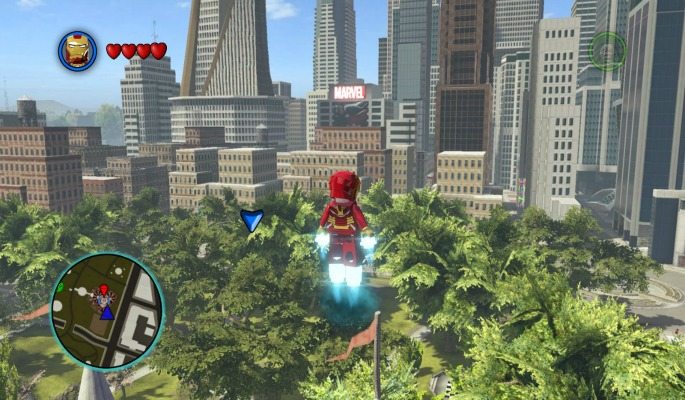 As with team-ups, another big part of the Superhero genre is the home city. The city where the characters live, explore, and fight crime on a daily basis. This has made for an easy use of open-worlds in Superhero Games. Yet, few have managed it quite as effectively as Lego Marvel Superheroes.

Don’t be fooled by its Lego aesthetic. It may be aimed at children first and foremost, leading to gameplay that’s quite simple. Yet, you won’t find it as full as the recreation of the Marvel universe as found in Lego Marvel Superheroes.

Unlike its spiritual sequel, the game blends the best of both the big-screen and the page. New York City can be explored by any of the game’s 180 characters. The roster includes fan favourites. Such as Spider-Man or more obscure characters like Ghost Rider and Squirrel Girl.

With a split-screen functionality, the whole experience is even better. Any fan of the Marvel universe, or of the genre in general, should definitely check out this game.

Injustice ~ Gods Among Us 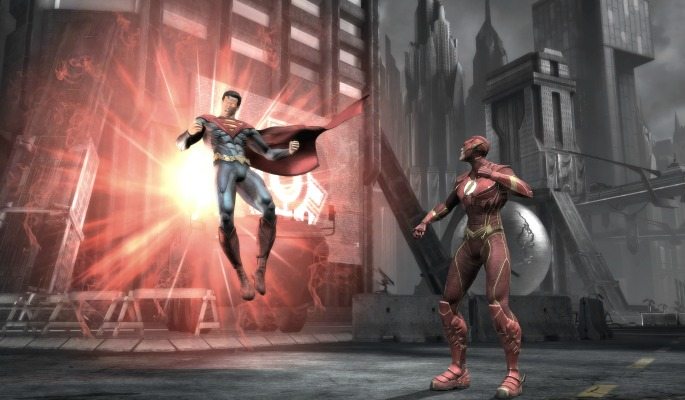 So far, the entries in this list have yet to reflect a core part of the superhero genre, the action and epic encounters.  2014’s Injustice: Gods Among Us, is the perfect remedy for this.

As a fighting game, Injustice has a big emphasis on reflecting the epic battles of superhero stories. That not only means the full disposal of the likes of Superman’s powers. But, also destructible environments, and vast scene-changing encounters.

The game features a varied cast from the DC Universe. Including the likes of Batman, the Flash, and many others. And, with a solid story mode to boot, it offers a visceral, epic Superhero experience unlike any other.

Injustice 2, due out in 2017, looks set only to build on this, and fans of the genre should look out for this game. 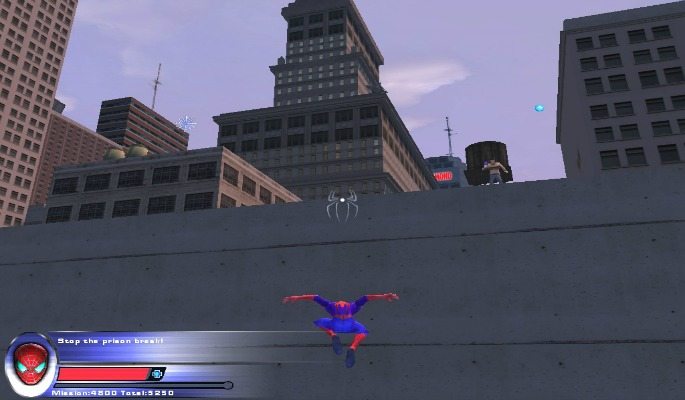 Earlier this list mentioned, how a common problem holding back Superhero Games, links to rushed developments, as they remain blockbuster tie-ins. It might be surprising then, that Spider-Man 2 ranks so highly on this list.

Yet, anyone that has played Spider-Man 2, will appreciate immediately why the game is so high up.

The Spider-Man 2 game, lets players loose in NYC, making it true to the source material.

Indeed, even subsequent Spider-Man games have struggled to match what Spider-Man 2 managed.

Spider-Man 2 remains one of the best Superhero Games around, to truly nail an open-world approach, and as a fantastic open-world experience.

The game features a great sense of speed when swinging around New York. Moreover, it offers a real sense of what it is like being Spider-Man. Be it stopping random crimes or scaling skyscrapers. 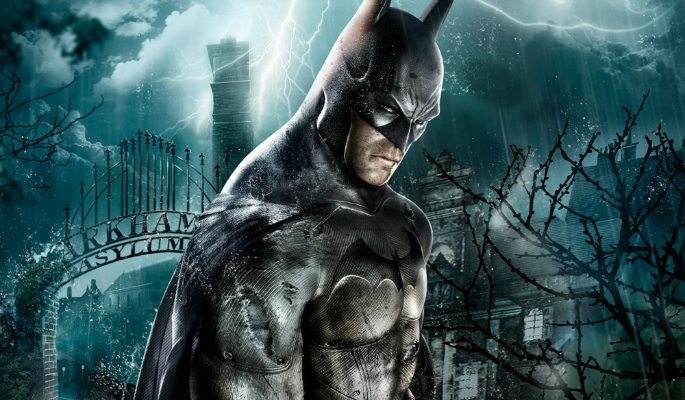 The Batman Arkham series remains so far ahead of the competition.

Much like Spider-Man 2 did for “Spidey,” the games offer one of the best Superhero experiences, allowing you to truly feel like the Batman.  From stalking armed thugs at rooftops and gargoyles to taking on hordes of enemies, with a combination of speed and gadgets. Using your wits to take on the biggest of problems.

In all of these, the Batman Arkham games are utterly faithful to the key tenants of the Dark Knight.

More than this, the games are, ultimately, good in themselves. Whether it’s the free-flow combat, aggressive approach to stealth, or, most of all, its Detective Mode, the Arkham games have influenced modern gaming in a number of ways.

The series offers one of the best Superhero gaming experiences around.

Meanwhile, more Superhero Games approach on the horizon. Such as Telltale’s Guardians of the Galaxy game series, and Insomniac’s upcoming Spider-Man game.

Truly and wholly, bringing all principles together, Superhero Games are magical and entertaining, giving you control of your favourite characters.