Ashish John posed as a photojournalist getting access to star listed events and parties by duping agencies he worked for reputed publications.

"We are inquiring into his other involvements as well."

Indian police have arrested Ashish John, a 32-year-old man, who gate-crashed Bollywood parties and PR events at top class hotels in Delhi and Mumbai, posing as a photojournalist.

John attended the events with a camera and a press card around his neck which was fake while attending some of the most prestigious events and parties at five-star hotels and uptown venues.

Saying he was working for a major publication he would take photos “for the front page of a lifestyle publication” of stars and guests.

But the reason for his arrest was not only his fake representation but the fact he was secretly stealing valuables from the visitors at these functions and then quietly leaving, says a report by the Times of India.

However, his time was up when he was attending an event at a hotel near Janpath in New Delhi on Thursday, April 25, 2019.

Police caught up with him and arrested John, after receiving a call from a security officer at the hotel.

Prior to his arrest, police had been tipped off by a staff member at another five-star hotel about him. 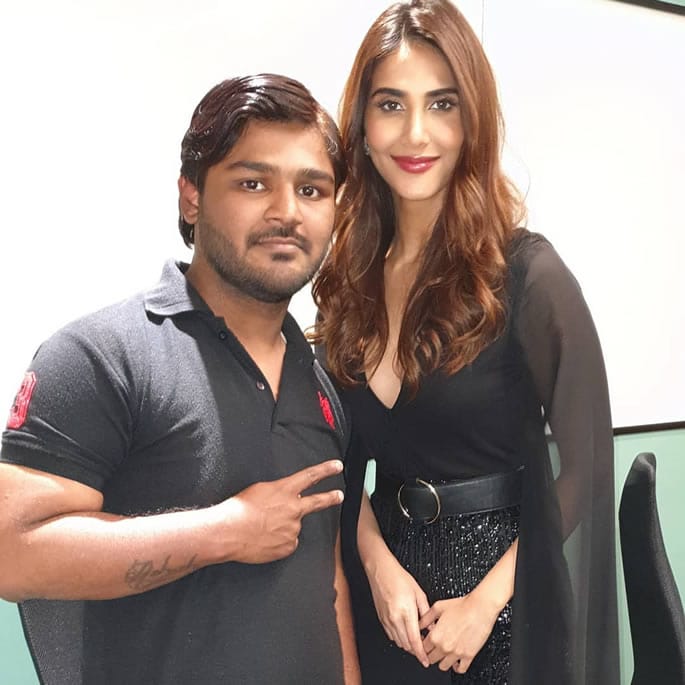 A team of officers from Parliament Street police station, led by Ved Prakash, found John’s identification photos on social media and shared it with other security agencies which operated in the hotels.

DCP New Delhi Madhur Verma from the police said that they have registered a case of impersonation against Ashish John, adding:

“We are inquiring into his other involvements as well.”

As per reports, Ashish John says he was inspired by Leonardo DiCaprio’s character, Frank Abagnale, in the Hollywood film, Catch Me If You Can. 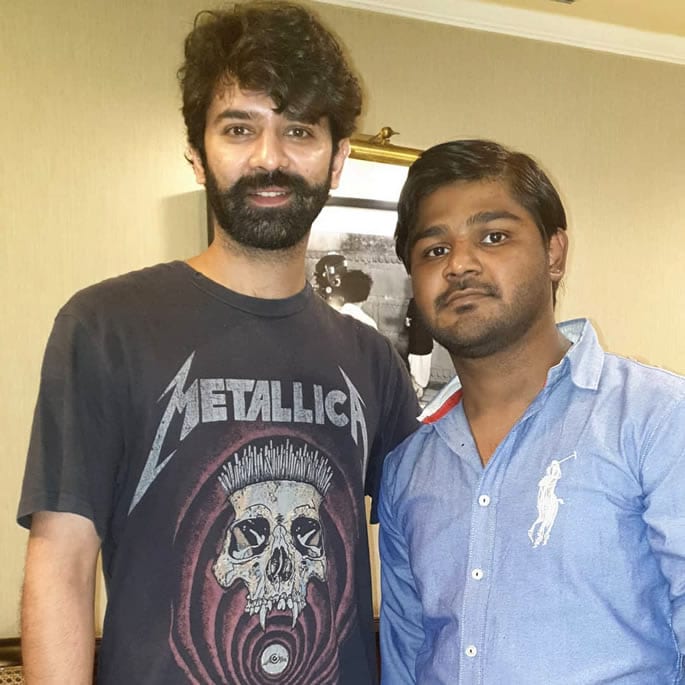 John, a graduate, was using Instagram as a platform to upload photos to impress potential targets and to keep his cover intact. Because his bio says “Bollywood Fashion photographer” and also alludes to him working for an entertainment supplement of a reputed newspaper.

As well as taking photos of stars, John is seen posing himself with Bollywood stars including actor Ayushmann Khurrana and TV stars like Baron Sobti. 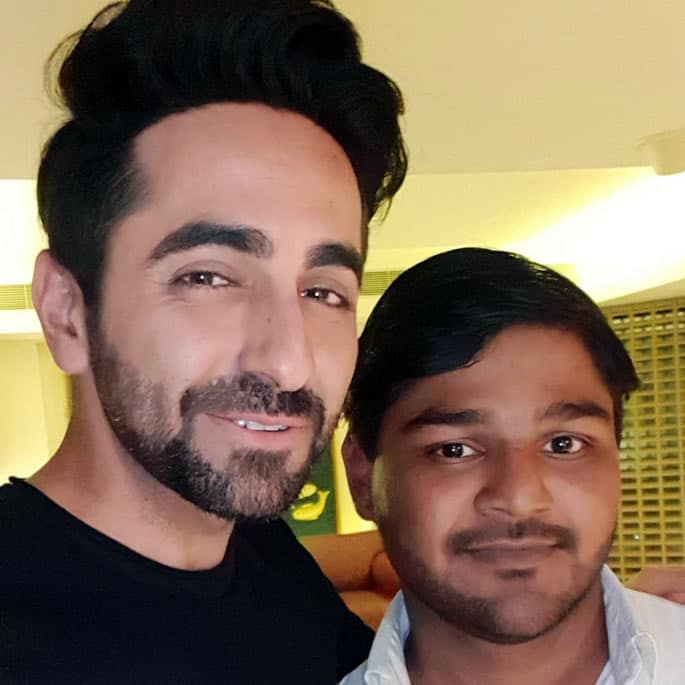 John cunningly presented himself to PR companies as a reporter, photographer, or editor, who was working for a top lifestyle publication.

He would then pitch story ideas and how they would be displayed, this, convincing the agencies to pay for his travel to attend events and product launch programmes.

John also tricked agencies when he would get pressurised for the delivery of stories by swapping phones for new numbers to then do the same with another agency.

As part of his cover, he attended after-parties of Bollywood film launches and star-studded fashion events as a photographer.

In reality, Asish John was not an editor, reporter or photographer, he was a jobless man and living in an apartment in Moti Nagar, owned by his father.

When being arrested, John, first tried to claim he was a journalist who was being harassed by the police for no reason. Buy, later he knew it was of no use and admitted that he was not working anywhere, and never had.

Police seized a camera from the accused. They are in search of his fake ID press cards which he used to access the parties. John has been remanded in custody in Tihar jail as the investigation continues.