At a wedding in Punjab, India, the groom walked out with his family and relatives after dowry demands put on the bride’s family were not being met.

“It’s not something we could afford or give."

In a deplorable marital incident in Jalandhar, Punjab, a groom walked away from the wedding with his family and barat, after dowry demands made were not met by the bride’s family.

The bride’s family arrived from Jammu to Jalandhar for 3-4 months earlier for the purpose of their daughter’s wedding.

Their daughter Payal was to get married on April 28, 2019, to Rohit, a resident of Jalandhar, Sodal.

The wedding was taking place at the Maharaja Palace on New Railway Road in Jalandhar, when it was disrupted with issues related to the dowry.

The barat (groom’s entourage) arrived at the venue about three hours later than expected. 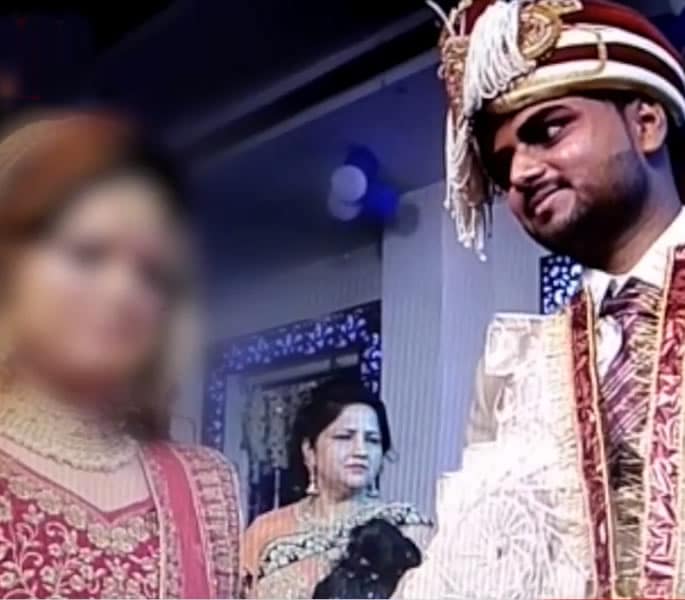 Then when the family meeting (milni) between males of both sides commenced, a question was raised regarding a gold ring not being bestowed upon the groom’s uncle (father’s elder brother). 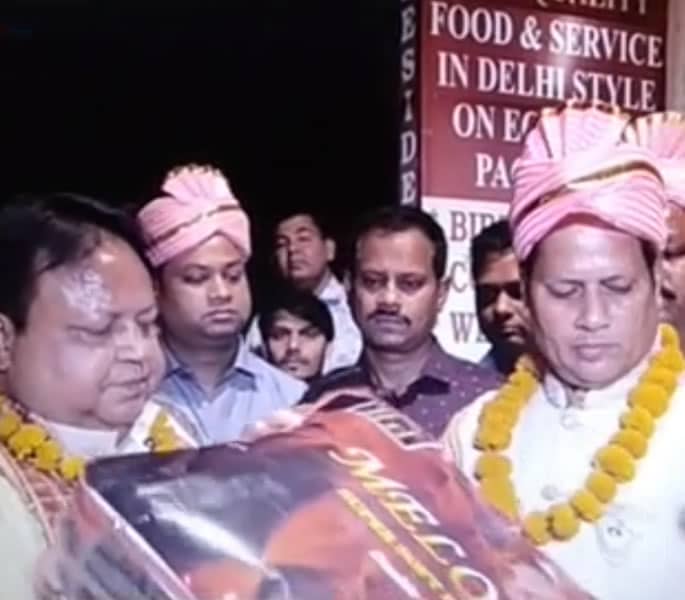 This resulted in bickering and unrest at the wedding.

Then, the mother of the groom, prior to the jaimala ceremony of exchanging garlands between the couple, put an increased dowry demand on the bride’s family.

The mother requested of a gold set of jewellery for her, an expensive car and Rs. 20 lakhs in cash for the dowry.

When the bride’s family said they could not fulfil this demand, the groom reacted and ripped the wedding knot scarf (chunni) and went on to say disrespectful things aimed at the bride’s side.

Then about an hour and a half decided to walk out of the wedding taking the barat and family with him. Leaving an utterly devastated bride and family behind. 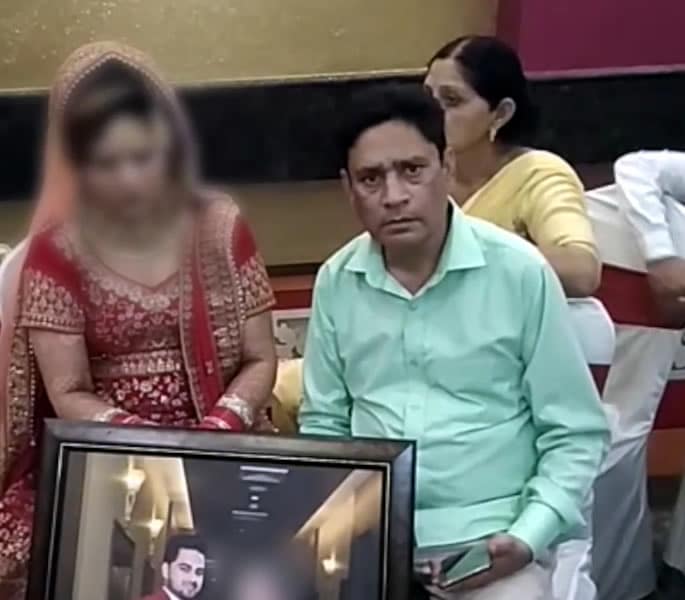 Speaking after the incident, Payal, the emotional bride told a Punjabi news channel:

“They wanted a fee of Rs 20 lakhs and demanded a car as well.”

“It’s not something we could afford or give.

“My father pleaded with them with joined hands and even touched the groom’s father’s feet, not to do this.

“However, they still broke off the marriage.”

A calm but annoyed Payal’s father then explained further, saying:

“They had all been drinking very excessively.”

“Then the milni started and when the uncle was not given a gold ring as part of the ceremony, they immediately started to complain.

“Then when they were requested to do the jaimala ritual, they responded and said no, we want Rs 20 lakh and a car.

“Only if you meet our demand will we do the jaimala ceremony.

“Then they started to swear at us and they left with the groom.” 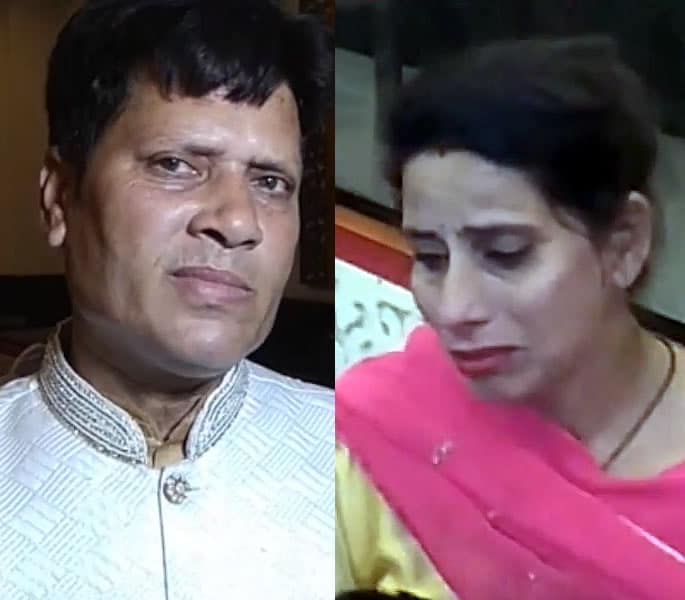 “We weren’t given any prior notice of these demands by the groom’s mother.

“So, today they made these demands of gold and money from us. No way could we afford to give a car.

“They swore at us very badly just because of us not giving that ring.”

“They bad mouthed my husband, my daughter, me and our relatives.

“We pleaded with them, touched their feet. But still they were disrespectful to us.”

The family feel completely humiliated and robbed of what was meant to be a happy day for their daughter.

Police was called to the incident and have launched a full investigation into the sequence of events. In response to action being taken, police official, Surinder Singh said:

“A dowry demand of Rs 20 lakhs and a car was made.

“We will be doing a full inquiry into the matter and then proceed as required.”