A group of French schoolchildren filmed Anand Singh driving along the A20 naked in his BMW, while touching himself indecently. DESIblitz reports.

“He was struggling with a marital break-up and three bereavements within 12 months.”

A British Indian prison officer has been fined and banned from driving, for exposing himself in front a group of French children.

Anand Singh was driving his BMW in the nude while touching himself on the A20 between Folkestone and Maidstone in February 2015.

Prosecutor Robert de Banzie says: “The defendant was completely naked he roared alongside the coach while abusing himself.

“He pulled alongside the bus before reducing his speed and making eye contact with witnesses on the bus.

“These included a number of children who proceeded to film him using their phones.”

The photos that the French students took capture Singh’s vehicle registration number and the entire incident, helping the police track him down. 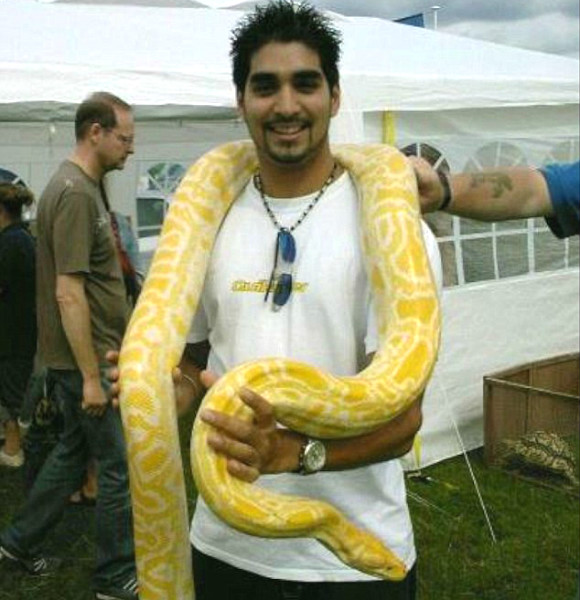 Despite admitting there is ‘no appropriate explanation’ for the defendant’s action, Singh’s lawyer pleads to Canterbury Crown Court.

Simon Taylor says: “He was struggling with a number of events in his life including a marital break-up and three bereavements within 12 months.”

But Judge Adele Williams believes this is no excuse to abuse himself in front of schoolchildren, while causing danger on the road.

She says: “What you did on these occasions was selfish and irresponsible.

“You were suffering from personal problems which had led you into a depression. But to inflict your problems on others, including children, is wholly unacceptable!” 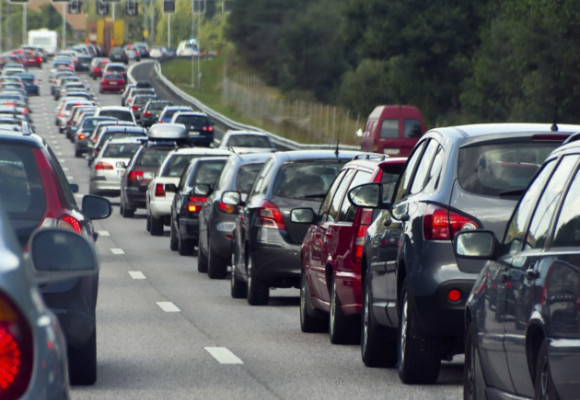 This is not the first time he was caught in a similar act. Singh was driving his BMW half-dressed on the A2 from Canterbury to Dover.

At least four passengers on a Stagecoach bus noticed him touching himself indecently while driving past them.

Prosecutor De Banzie says: “It reached the front of the bus before drifting back. It then sped up again and disappeared from sight.”

Singh is banned from driving for six months, fined £200 and instructed to get help for his problems.

Scarlett is an avid writer and pianist. Originally from Hong Kong, egg tart is her cure for homesickness. She loves music and film, enjoys travelling and watching sports. Her motto is “Take a leap, chase your dream, eat more cream.”
Indian Man becomes first German Mayor
Winners of the Asian Achievers Awards 2015