A Singapore based Indian maid has been jailed for 18 months after being found guilty of sexually exploiting her employer’s 11-year-old son.

"She took calculated steps to sexually groom him into her pliant plaything."

An Indian origin maid has been jailed in Singapore for 18 months after the court found her guilty of performing sexual acts on her employer’s son.

The victim was underage being only 11-years old.

It was relayed to the court how the woman manipulated and even blackmailed the young child into engaging in sexual acts with her.

She claimed to have footage of the boy performing these acts and threatened the child with this footage to further force herself upon him.

The 33-year-old woman was sentenced on November 22, 2018, after the court heard in depth about the abuse the maid carried out on the boy over a four-month period in 2016.

This awful crime came to light when the child went to his father and revealed what had been happening.

The police were called to the residence and the maid had been handed over to the authorities.

This woman was employed as a maid for the family during the period from January 2015 to July 2016.

She had been entrusted with household duties including taking care of the young boy.

It was through this proximity that she began exploiting the minor.

When left alone with the boy she would show him obscene gestures, as described in court documents.

In January 2016, the maid made a gesture suggesting sexual intercourse to the child before walking away.

The court also learned that the victim’s sexual exploitation started with kisses leading up to intense sexual activities, as reported by the Strait Times.

It was highlighted to the court that the victim only kissed the maid out of curiosity.

However, the regularity and intensity of her inappropriate behaviour only worsened. 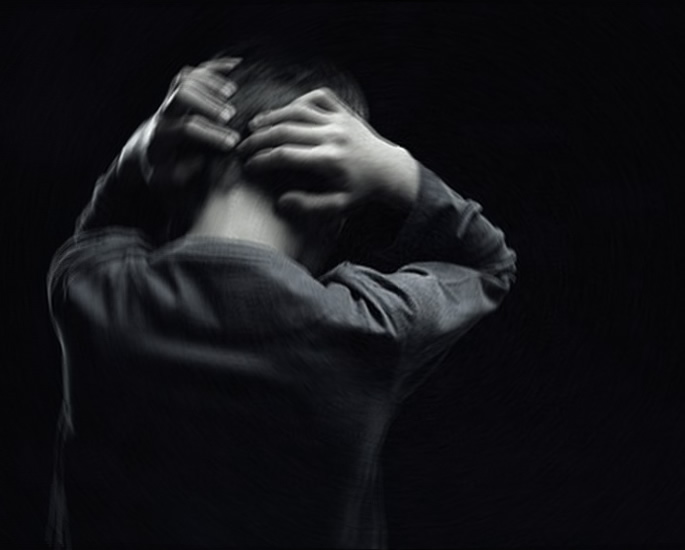 The minor explained to the court how he felt guilty because of the actions he had been subjected to, he felt he had lost his innocence.

The full list includes a total of five counts including four counts of sexual exploitation and one count of causing alarm to the victim.

These counts of sexual exploitation come under the Children and Young Persons Act while the fifth charge comes under the Protection from Harassment Act.

Public prosecutor Chee Ee Ling highlighted to the court the depth of psychological trauma the boy has been forced to endure as a result of this maid’s actions.

“Rather than care for the victim which was her primary duty.”

“She took calculated steps to sexually groom him into her pliant plaything.”

Further to testifying about the sexual abuse he had been put through, the young boy spoke to the court about the maid’s general conduct towards him.

He stated the maid would often refuse to do basic tasks like getting him water and would argue with the child often and at length.

Again threatening the boy with this alleged footage of their sexual activity, stating she would show it to his parents, which caused a lot of stress to the child.

“She would remind the victim that she has this video clip to silence him.”

In July, 2016 the boy confessed the full extent of the abuse to his father who immediately called the police to come and collect the Indian maid.

The Indian maid’s lawyers, however, plans to appeal this 18-month long sentence.

Her defence lawyers are arguing that it was the maid subjected to inappropriate sexual behaviour from the minor.

They claim that the Indian maid was forced into performing sexual acts with the child rather than being the perpetrator.

The Indian woman’s name has not been released in order to protect the privacy and identity of the young boy and his family.

Images for illustration purposes only.