An American couple of Pakistani origin tragically drowned on their honeymoon in the Caribbean, just four days after they tied the knot.

"It's a devastating loss. This is a shock beyond belief."

Just four days after their dream wedding, Mohammad Malik and his wife Dr Noor Shah tragically drowned in the Caribbean while on their honeymoon.

The couple from Manhattan, USA, tied the knot in a traditional Pakistani wedding on Long Island.

They had both said their goodbyes as they drove away in a car painted with the words “Just Married”.

The pair travelled to the Caribbean for their honeymoon and stayed at a resort on Turks and Caicos Island.

On October 28, 2020, they had both gone swimming, however, water conditions became harsh and they were swept away.

Witnesses pulled the couple out but after performing CPR, they were still unable to save them. They both died at the scene.

Mohammad’s father, Maqbool, said: “It’s a devastating loss. This is a shock beyond belief.

“And it’s a tragedy of different dimensions when you have to lay two children to rest in a joint funeral.

“COMO Parrot Cay and the COMO Group are deeply saddened by the tragic accident that occurred while hotel guests were in the ocean off Parrot Cay.

“We have worked with the authorities of the Turks and Caicos to fully cooperate with their investigation into this incident.”

Despite the deaths being ruled as “accidental”, Maqbool argued that the resort should be held partly accountable.

He said that they should have either put up warning signs or informed swimmers about the dangerous conditions.

Mohammad’s brother, Ahmad, stated that the wedding day was such a joyous occasion, followed by the worst week of his life.

The couple were loved dearly. Mohammad, who was a corporate lawyer, and Noor, who was a surgeon in Manhattan, were described as “shining lights”. 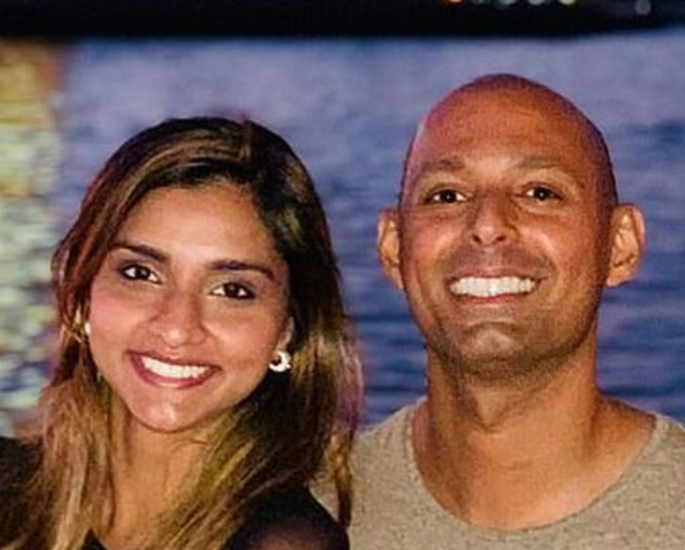 Mohmmad was a humble and talented young man with a gentle soul.

In a statement, Olshan Frome Wolosky, the law firm where Mohammad worked, said:

“Mohammad always strove to live life to the fullest and to appreciate the richness of human experience.

“We deeply mourn this incomprehensible loss of exceptional members of our Olshan family.”

Noor was an exceptional woman too. She was a fourth-year resident in the Department of Surgery at NYU Langone Health.

The hospital said in a statement: “She was an excellent resident and a promising surgeon.”

The couple’s funeral is set to take place on November 15, 2020, in Teaneck, New Jersey.

Ammarah is a Law graduate with an interest in travelling, photography and all things creative. Her favourite thing to do is explore the world, embrace different cultures and share stories. She believes, “you only regret the things you never do”.
Taxi Drivers Struggling to live on £15 a day during Pandemic
Indian Mother donating Breast Milk amid Pandemic