Taxi Drivers Struggling to live on £15 a day during Pandemic

Taxi drivers in the UK are struggling to survive during the pandemic, as they generate as little as £15 a day.

Taxi drivers are struggling to make ends meet as they work 10-hour shifts earning an average of £10-£15.

This has become a common occurrence throughout the UK. As the country has just entered its second lockdown, many are working from home or on the furlough scheme.

Without people commuting to work, going out to restaurants or on a night out. Taxi drivers have no choice but to wait long hours for the odd job.

“I can hardly put food on the table.”

This was the account of Abdul Nawroz, a cab driver in Manchester. But it does not just stop there. The same thing has occurred in other cities.

When the first wave hit, taxi drivers struggled. However, the furlough scheme enabled them to eventually claim money through the self-employment route.

Although it was not much, it was considerably more than what they are making today.

Once the initial wave had eased, the government introduced the ‘Eat Out to Help Out’ scheme. This put some taxi drivers at peace as business began to flow again.

However, Boris Johnson then introduced the ‘Tier system’ and not long after, another lockdown. Now taxi drivers are earning less than they were before. This has caused them both a financial struggle as well as mental.

Wajid Hussain, a black cab driver located in Sheffield, explained that in the 15 years of him working, he has never experienced such uncertainty and anxiety.

In his statement, he explained how he would work ten-hour days and only make £15. He said:

“We can’t survive on that.

“I’m behind on all my bills and I’m really struggling. I’m borrowing money off friends, I’ve had to take out credit cards.”

Another cab driver from Sheffield explained how he was not making enough to cover the cost of his permit. 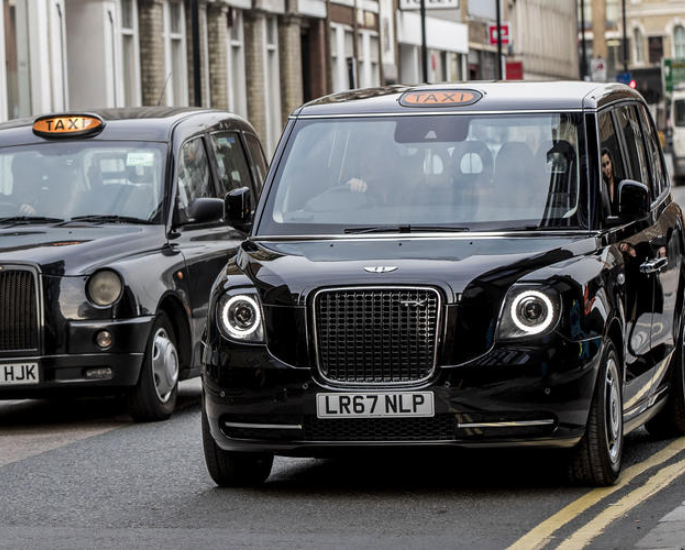 Parwaiz Khan is not alone as others have faced a similar issue. Shoukat Hussain was another taxi driver struggling to pay the permit fee.

When he asked for a reduction, he was declined. He understands why some drivers have given up. They are not willing to leave their home and make a bigger loss.

When taxi drivers were then asked why they do not look for other jobs, two answers were constantly repeated.

The first being how difficult it is to find a job in the current climate. Most taxi drivers have applied to be drivers for companies such as Amazon and Tesco but do not hear back.

This is because of the increased applications received by large corporations. People of all ages are trying to apply, just to generate some income.

The second is due to familiarity. Some of these men have worked as taxi drivers for 10+ years. It is what they know, what they are familiar and comfortable with.

With the current pandemic causing so much uncertainty, changing careers could have a further impact on an individual’s mental and physical well-being.

Ammarah is a Law graduate with an interest in travelling, photography and all things creative. Her favourite thing to do is explore the world, embrace different cultures and share stories. She believes, “you only regret the things you never do”.
Woman reveals Child Sex Abuse by Stepdad’s Cousin & Tenant
Honeymoon Disaster as Newlyweds Drown