Homeland to be adapted for India?

“They plan to begin shooting in April and the show will go on air by year end.”

Showtime’s Homeland could get a Desi treatment after the overwhelming success of the Indian adaptation of FOX’s 24.

Howard Gordon, showrunner of the two original US series, reveals he is already in talks to create the Indian version of Homeland.

Speaking to the media during his visit to India, he says: “I would love it and that would be great I think it will work here.

“We are looking at it and we are trying to sort it out. We have talked about it, but let’s see.”

Rumour has it that Star Plus has roped in director Nikhil Advani, who has secured immense success with Airlift, to produce the show.

We hear the main plot will involve two Indian soldiers, potentially played by Purab Kohli and Satyadeep Misra, who have returned home after a long war in Kargil. 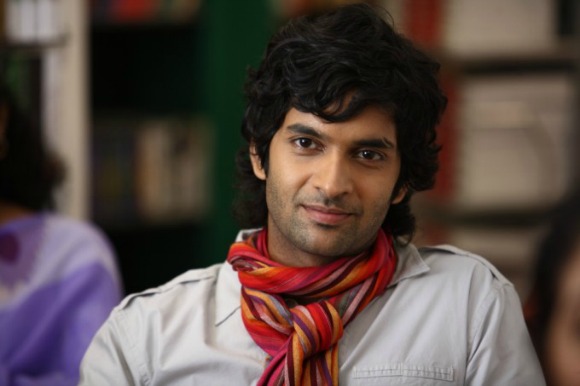 Sources say: “There’s still a lot of writing to be done. Only the casting has been completed. They plan to begin shooting in April and the show will go on air by year end.”

Manish Chaudhary is expected to portray a RAW (India’s intelligence agency) agent who suspects these soldiers have turned and aligned themselves with Pakistan’s ISI.

The premise is not dissimilar to the US show, where CIA agent Carrie Mathison believes US marine corps office Nicholas Brody has come home a terrorist.

Originally based on Israeli TV series Hatufim, Homeland has just wrapped up its fifth season and the sixth one is likely to return in September 2016.

Since its premiere in 2011, the Emmy-winning drama has won over audiences and critics all around with its heart-pumping plot and superb performance from the cast.

Indian actors have been placed in pivotal roles in the series’ fourth season, where Nimrat Kaur (The Lunchbox) plays a Pakistani ISI agent and Suraj Sharma (Life of Pi) plays the nephew of a terrorist. 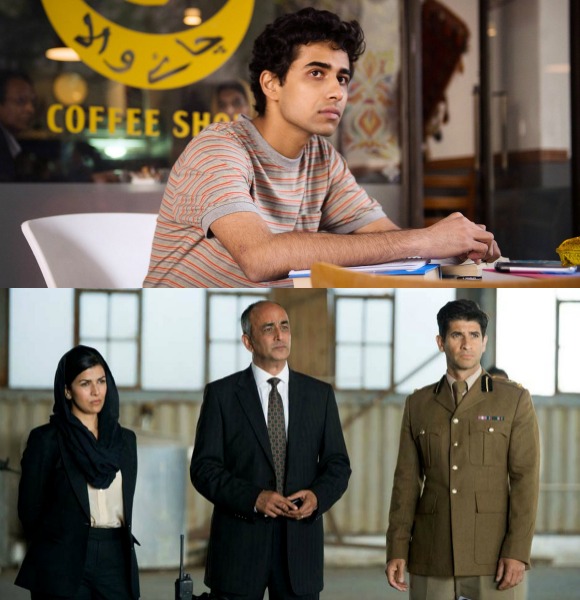 Centred heavily around the relationship between CIA and extremists, the show is not without controversy for its portrayal of Muslim countries and cultural inaccuracies.

But according to the star of 24 India, Anil Kapoor, if anyone is going to make a decent Indian adaptation, it’s going to be Howard Gordon.

The actor says: “Without him, our show wouldn’t have happened. He introduced me to everybody and he made all the calls to the writers and producers. He said that he will make it happen and he did.”

Rumour also has it that other popular US series Breaking Bad and Modern Family may be next to get the Desi twist.

Until then, the second season of 24 India will keep us glued to the screens!

Images courtesy of Showtime and The Indian Express