Frenemies SRK and Yo Yo Honey Singh are set to come together to give us a mind blowing performance at the TOI Film Awards 2016.

Varun Dhawan and Jacqueline Fernandez will also be rocking the stage.

SRK and Yo Yo Honey Singh are all ready to set the stage on fire with their glorious performance at the Times of India Film Awards (TOIFA).

This is a joyous event for both Shahrukh and Yo Yo’s fans as they get to see the megastars in action, entertaining millions with singing and dancing.

This dynamic duo collaborating is just the beginning! We hear the night is full of surprises for fans.

will also be rocking the stage, meaning we can expect a great show filled with electrifying performances. 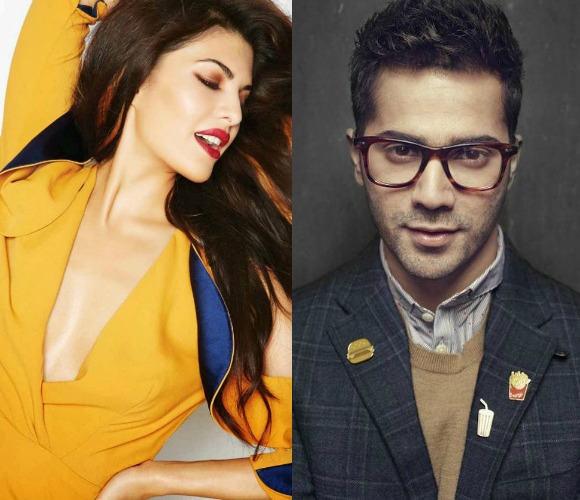 This news is definitely shocking in light of the much spoken about feud between SRK and Honey Singh after the SLAM tour.

Rumour has it an angry SRK had slapped Yo Yo. The superstar, however, denied all such allegations and stated in an interview there was no ‘fight’ between them.

The Fan (2016) hero had also suggested that Honey Singh was ‘unwell’ and had not managed to stay in touch with the ‘Lungi Dance’ hit maker.

Honey Singh is also rumoured to be battling addiction and admitted to rehab.

But the singer has recently posted a selfie with the King of Bollywood on Facebook, showing that they are now on good terms. 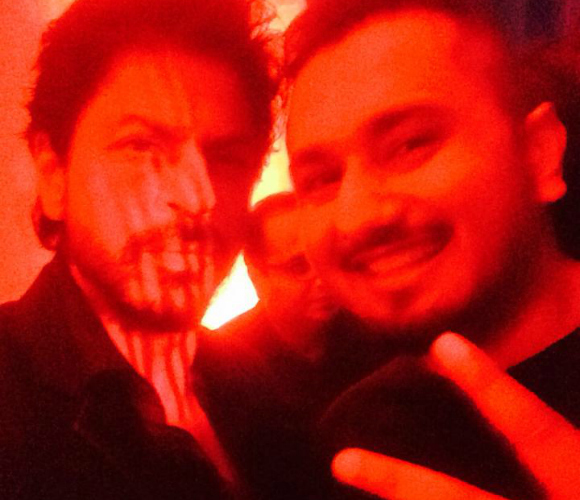 TOIFA will no doubt be graced with a lot of A-listers, but all eyes will be glued to Yo Yo Honey Singh, whose stage presence has been long-awaited by fans.

And with SRK in his corner, Yo Yo’s comeback has definitely created an incredible hype!

Whilst we wait for this performance which will surely be a memorable one, you can enjoy their recent collaboration here: 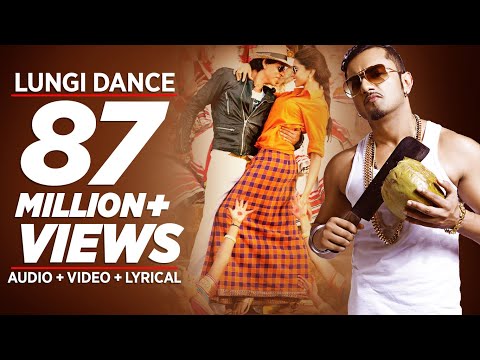 The ‘Dheere Dheere‘ singer has also been working on shooting his new film Zorawar, which hasn’t been given a release date yet.

5 Reasons to watch Sonam Kapoor’s Neerja
Homeland to be adapted for India?