Deana Uppal seduces in Yo Yo Honey Singh track

Not only does Yo Yo Honey Singh have a new track, the music video of ‘Aankhon Aankhon’ stars the beautiful and curvy British Indian model – Deana Uppal.

‘Aankhon Aankhon’ has a sexy and steamy music video to go with it, too!

If the news of Yo Yo Honey Singh starring in Zorawar leaves you wanting more, you’ll pleased to hear he has a brand new track.

‘Aankhon Aankhon’ is the second track from the upcoming thriller film, Bhaag Johnny (2015).

And it is written and sung by none other than the mega popular rapper, Yo Yo.

The ‘party anthem of the year’ has a sexy and steamy music video to go with it, too!

Bringing the sizzling heat to the set in Mumbai is British Indian beauty queen and reality TV star, Deana Uppal. 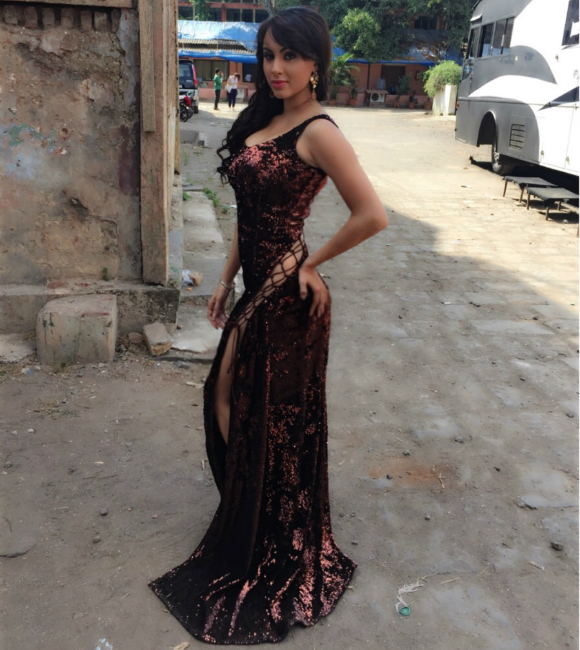 The 26-year-old pulls out all the stops to shoot the ‘stylish and sexy’ video, alongside Bhaag Johnny’s lead actor, Kunal Khemu.

The winner of Miss India UK 2012 dances seductively in a shimmering maroon-coloured dress with a sexy high side split.

Kunal looks dashing too, in his aviator sunglasses and black vest top that show offs his muscular body.

Things get very saucy for the pair at the end of the video. We won’t be surprised if his better half, Soha Ali Khan, feels just a little jealous!

Check out the video: 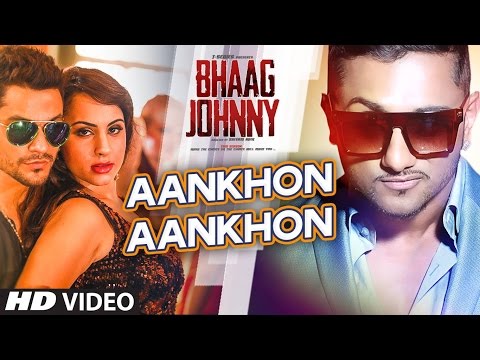 The former Big Brother housemate says: “[It] was really nice to work with Kunal and Yo Yo Honey Singh on this, as they are very talented and professional.

“I was also excited to work with Gifty the director as he makes amazing videos. The song is a hardcore dance number, requiring high energy and at the same time.” 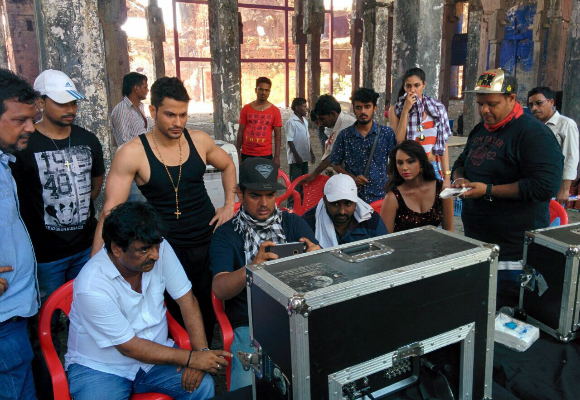 Bhaag Johnny is directed by Shivam Nair and stars Kunal as a man forced to live a double life.

Speaking about his role, Kunal says: “Just when he thinks there is no other option in his life, he gets the opportunity to live both lives, one in which he kills Tanya (Zoa Morani) and one where he rescues her.

“The film is about the results of his actions in both the lives.”

Scarlett is an avid writer and pianist. Originally from Hong Kong, egg tart is her cure for homesickness. She loves music and film, enjoys travelling and watching sports. Her motto is “Take a leap, chase your dream, eat more cream.”
A. R. Rahman performs Greatest Hits at The O2
‘Chamba’ by Niraj Chag exudes Eastern Soul