Yo Yo Honey Singh is Back!

Yes, he is back! The sensational Indian rapper and singer Yo Yo Honey Singh is set for an epic return in an upcoming Punjabi film, Zorawar (2015)!

Needless to say, the songs for Zorawar will be nothing short of mind-blowing!

Yo Yo Honey Singh is back with his smashing movie debut in the upcoming action flick, Zorawar (2015)!

The sensational Indian rapper and music producer has been building up the hype on Twitter.

The wait is finally over, as he revealed the stunning promotional poster for the Punjabi film on August 18, 2015.

Yo Yo, equipped with lethal weapons and killer biceps, looks ready to challenge Salman Khan and Akshay Kumar as an action hero! 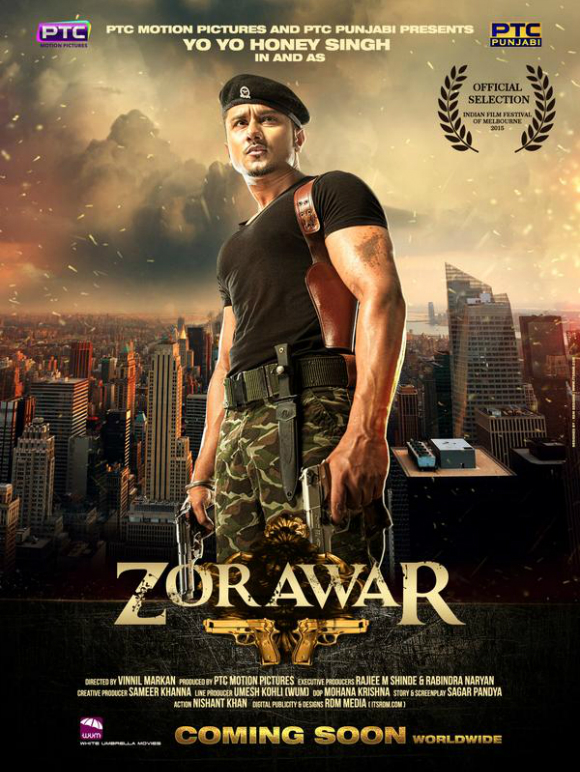 He will play the title character, special agent Zorawar Singh, who tries to locate his long-lost father in Durban, South Africa.

Fans cannot wait to show their love and support for Yo Yo, who has been quiet on the music scene as of late.

Within a couple of hours upon the release of the poster, his post has picked up almost 45,000 likes and 1,400 shares on Facebook! 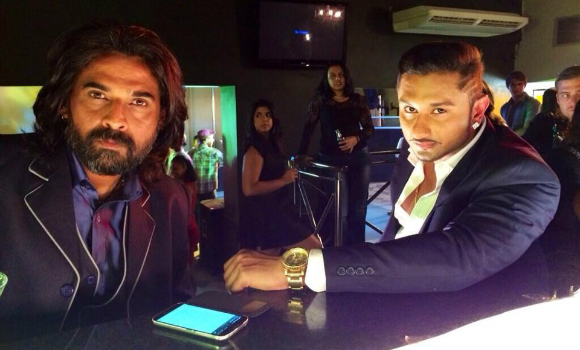 Egu Nangbia enthuses: “This is the perfect thing Yo Yo Honey singh has done for us Fans ..!!”

AH Rabbi has high praises for the film already: “it’s [great] film yo yo you Rocks.”

Blockbuster action aside, one more thing we can expect from Zorawar is a brilliant music score penned by the ‘High Heels’ singer.

He is no stranger to creating catchy tunes for movies. If anything, Yo Yo is one of the most sought-after music producers in Bollywood. 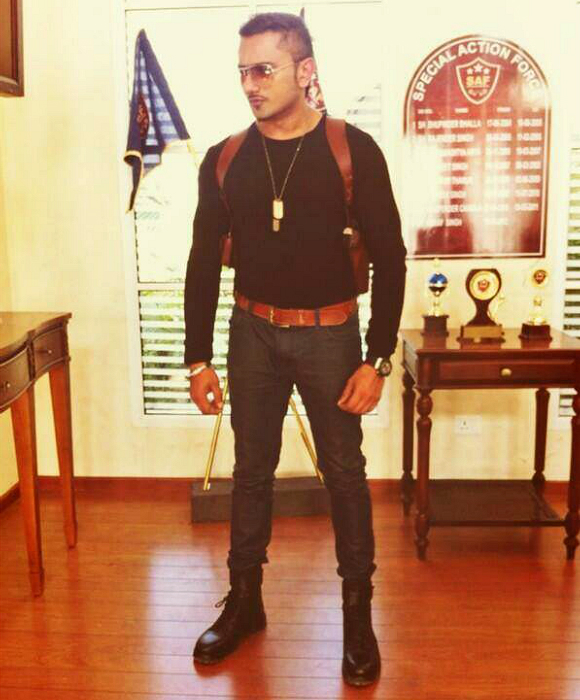 If Akshay and the Bhai give the nod, needless to say the songs for Zorawar will be nothing short of mind-blowing!