Folk N Funky 2 (2017) reunites the legends Jazzy B and Sukshinder Shinda. DESIblitz brings you the hit new single from the eagerly anticipated album.

“It’s been over two decades since the first album but the core values of my music have never changed.”

Jazzy B and Sukshinder Shinda are back with their stunning new album, Folk N Funky 2 (2017).

The duo return for their first full album together since Maharajas (2011). But the wait for the two legends of Punjabi music to reunite has been worth it!

With so many fans eagerly awaiting the release of the first single from Folk N Funky 2, it couldn’t disappoint. And it definitely didn’t!

The track, which is a throwback to Jazzy’s ‘Londono Patola’ (1995), is proving to be hugely popular.

The combination makes for a sensational song and means that Folk N Funky 2 is sure to be one of the hottest Punjabi albums of 2017.

“This is a return to the roots, we want to revive the old sound. Myself and Shinda bhai wanted to change the game again and take the music back to the 90s. 22 years in the making, this is an album made from the heart from both of us.” 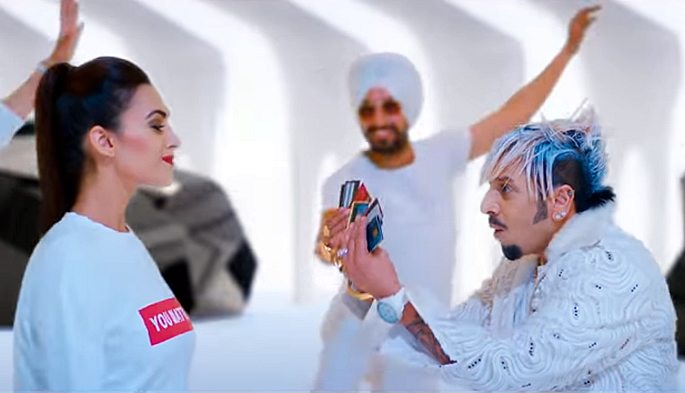 Folk N Funky 2 once again reunites the legendary duo of Jazzy B and Sukshinder Shinda.

Combining the vocals of the ‘Prince of Bhangra’ with the musical expertise of Shinda only leads to one thing. Success.

The album will also feature lyrics from renowned writers such as Ninder Moriwalia, Harf Cheema, Nav Gariwala, and Balvir Boparai.

Folk N Funky 2 comes 22 years after the memorable Folk N Funky album of 1995. Tracks such as ‘Londono Patola’ and ‘Blue Eyes’ redefined the bhangra scene with their originality.

Jazzy B says: “It’s been over two decades since the first album. My style has adapted to the times, and Punjabi music has developed, but the essence and core values of my music have never changed.” 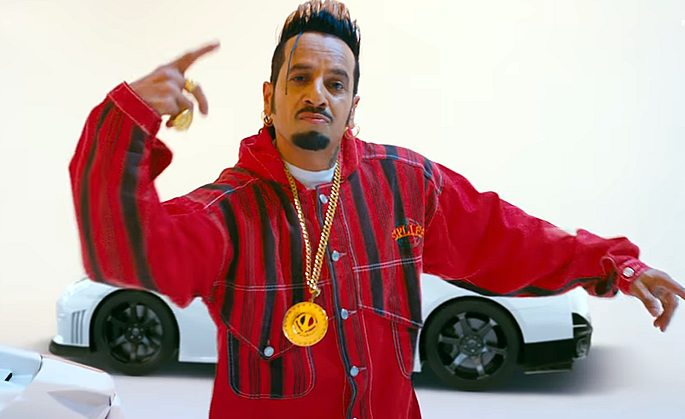 Now, in 2017, Jazzy and Shinda have gone back to those old school folk sounds.

Vishesh says: “It takes guts to release a song with those kinds of beats in 2017, but the result sounds so good.”

With Folk N Funky 2 set to feature 12 tracks, there is still so much more to look forward to. But for now, sit back, and enjoy ‘Londono Patola Reloaded’.

In the hit new song of Folk N Funky 2, you can even see Jazzy B don the exact same black and red shirt that he wore in the original ‘Londono Patola’ video! 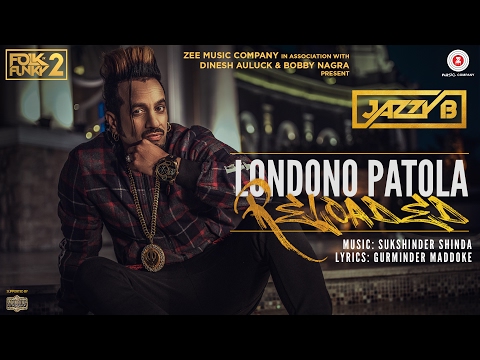 Keiran is a passionate English graduate with a love for all things sport. He enjoys time with his two dogs, listening to Bhangra and R&B music, and playing football. "You forget what you want to remember, and you remember what you want to forget."
The Best Diljit Dosanjh Songs from his Movies
Ae Dil Hai Mushkil album Streamed over 1 Billion Times