The Best Diljit Dosanjh Songs from his Movies

"I make sure to play it before we get the party started with some more Diljit Dosanjh songs!"

Diljit’s movies are proving to be incredibly popular, especially thanks to the catchy Diljit Dosanjh songs in those films.

With hits including ‘Sweetu’, ‘Veer Vaar’, ‘Ju Think’, and ‘Papleen’, the list of popular tracks from his films is massive.

This is made even more impressive by the fact that the Punjabi singer’s acting debut only came in 2011.

Dosanjh’s Bollywood debut came in the 2016 blockbuster, Udta Punjab, for which he won the Filmfare ‘Best Male Debut’ award.

After picking up the prize at the 62nd Jio Filmfare Awards, 2017, DESIblitz takes a look back at our favourite Diljit Dosanjh songs from some of his best movies.

Despite Disco Singh receiving negative reviews from critics, it was still one of the most popular Punjabi comedies of 2014. And there is certainly no way the Diljit Dosanjh songs in this film can be criticised. 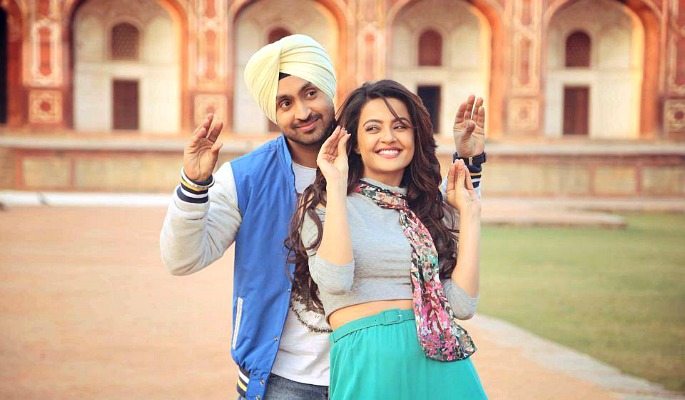 Diljit’s hilarious laugh at the beginning of this music video is enough to get ‘Sweetu’ onto our list! The music throughout brilliantly leads up to the catchy chorus of the song.

Be sure to watch ‘Sweetu’ to see Diljit bravely wear an unmissable golden outfit while you dance along to this upbeat track.

Also coming from Disco Singh is the latest favourite happy birthday song. Being a heartthrob to so many women around the world, Diljit’s ‘Happy Birthday’ is a must-play at any girl’s birthday party.

Ultra Sounds Entertainment founder, DJ Kay, says: “This is such a beautiful birthday song. I make sure to play it after the birthday girl cuts her cake to keep the atmosphere happy and positive before we get the party started with some more Diljit Dosanjh songs!” 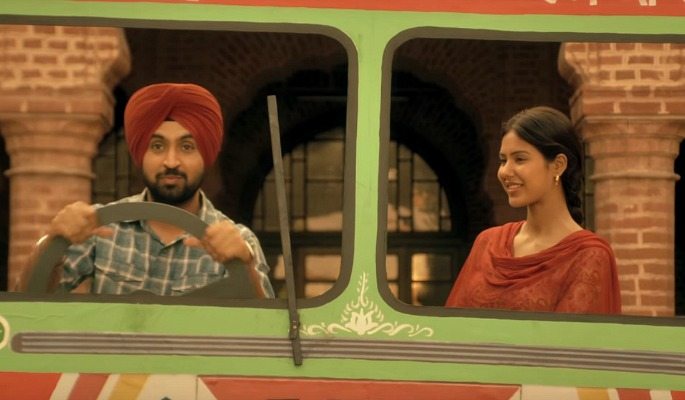 Shortly after the release of Punjab 1984, the film was labelled as a Punjabi classic.

‘Channo’ is unlike most other Diljit Dosanjh songs. In this slow, romantic, track, Diljit shows his ability in singing in a soft, melodious voice.

Simran says: “‘Channo’ is such a cute song, it makes me want to match my chunni with Diljit’s pagh. It’s different from his usual style, and reminds you of the old days.” 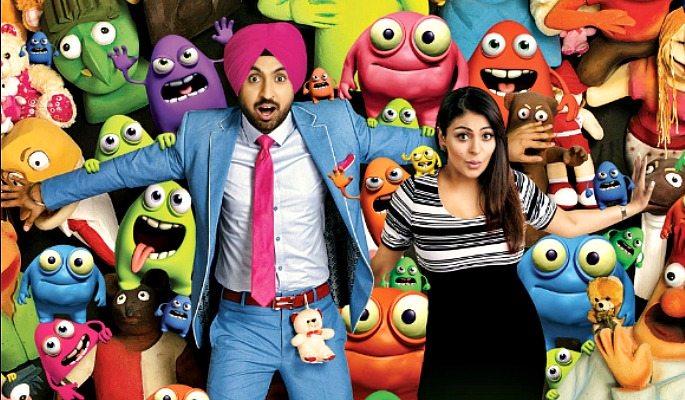 Sardaar Ji was the first ever Punjabi fantasy film, but the film was a glowing success. After positive reviews, Sardaar Ji dominated cinemas. And just as good as the movie itself were the Diljit Dosanjh songs which were a part of it.

Some people describe the title track to the film Sardaar Ji as one of the greatest title songs of all time. Be sure to listen to this track on maximum volume with your bass all the way up.

Diljit and Neeru Bajwa showcase some amazing chemistry in the romantic song, ‘Taare Mutiyare’. Despite being less than two minutes long, the track is full of beauty.

Sunil, of 2NV Music, says: “I actually heard this when I went to India for the first time.
For me, the music really stood out as it’s quite different and unique. As soon as I heard it, I fell in love with the track, and ever since, I’ve been playing it at my gigs wherever possible! 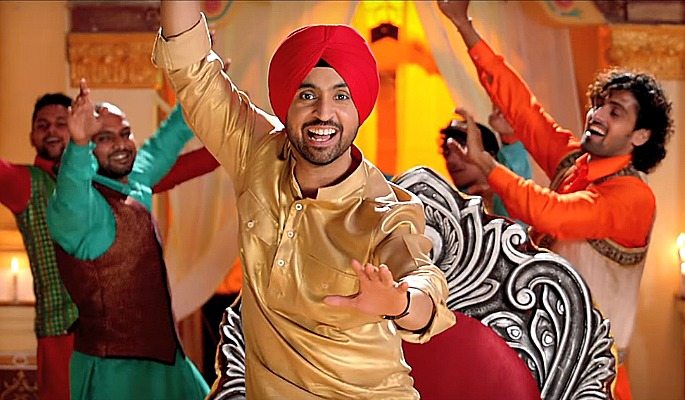 ‘Veer Vaar’ is arguably one of the best Diljit Dosanjh songs to appear in one of his films. With nearly 30 million YouTube views, the track almost doubles the view count of his next most popular song.

Despite positive reviews, Ambarsariya was not quite as successful as Sardaar Ji (2015). But nevertheless, the two tracks in the film both make this DESIblitz list of our favourite Diljit Dosanjh songs from his films!

Set in a nightclub, ‘Ju Think’ is one of Diljit’s greatest party tracks! You are guaranteed to bounce along with the catchy beat, and sing along to Diljit’s incredible voice.

“‘Ju Think is so popular with both men and women, young and old. The music and vocals exert an immense energy and party vibe to get the dancefloor rocking.”

‘Pagg Wala Munda’ is an equally catchy party song which is sure to get you up onto the dancefloor! Diljit made himself a turban wearing style icon with this incredible track.

In this hugely popular sequel, which broke records set by Sardaar Ji (2015), Diljit somehow pulls off playing three roles. Each of the six tracks in the films are Diljit Dosanjh songs, and two make our list of favourites! 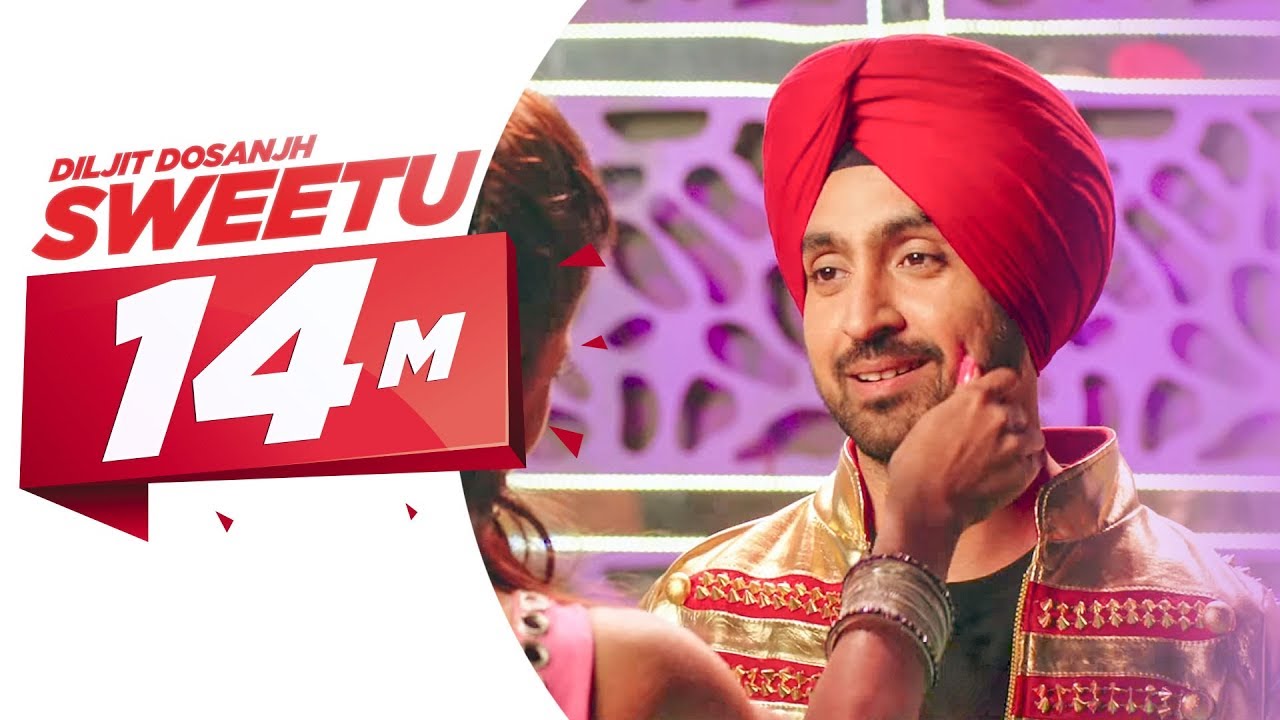 Be sure to check out ‘Pappleen’ to see how Diljit miraculously pulls off yet another hit by singing about clothing material! You can also see him continue to be a style icon by dancing in Timberland boots. Only Diljit Dosanjh can pull off these miracles.

‘Mitran Da Junction’ is one of the best Diljit Dosanjh songs to appear in one of his films. Gagan says: “It is a really upbeat, gender neutral track. Despite its slightly depressing lyrics, the tune and rhythm make it enjoyable for everyone.”

You can watch all of the best Diljit Dosanjh songs from his movies in the playlist above. Enjoy!

Thankfully, even more, incredible Diljit Dosanjh songs will soon be coming our way!

2017 is set to be another exciting year for the Punjabi star, with hit new films set for release.

March 2017 will see the release of the rom-com, Phillauri, starring Diljit and, the Bollywood favourite, Anushka Sharma. 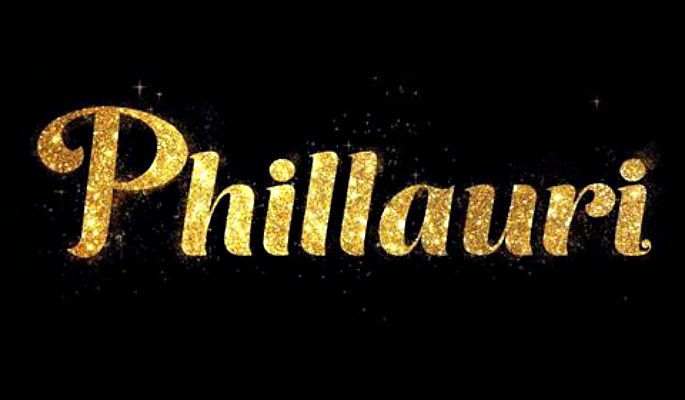 It is also being rumoured that Sharma, Dosanjh, and Arjun Kapoor will star in an upcoming Bollywood film called Kaneda.

Then, in Summer 2017, fans will be able to see Diljit reunite with Sonam Bajwa in Super Singh. After directing the popular Disco Singh, Punjab 1984, and Jatt & Juliet films, Anurag Singh will be hoping for yet more success.

But as well as hoping for blockbuster movies, we’ll also be eager to hear the latest Diljit Dosanjh songs from his movies.

If you want to check out who else won at the 2017 Filmfare Awards, click here.