One of the world’s most wanted gangsters, Kaskar Dawood Ibrahim, gets his UK property seized. He is the second richest criminal ever after Pablo Escobar.

The Indian government believe he is linked to multiple terror attacks in the country.

UK property belonging to Indian gangster Kaskar Dawood Ibrahim has been seized by the UK government. Deemed as one of the world’s most wanted men, Forbes marks him as the second richest criminal ever.

Dawood Ibrahim originally from Dongri, Mumbai, in India is also known as ‘Dawood Bhai’ or simply ‘Bhai’ as drug lords in India are often called.

It’s reported that during his visit to the UK in 2015, Indian Prime Minister Narendra Modi, gave David Cameron a dossier on the terrorist and crime lord.

Dawood Ibrahim faces the seizing of property worth up to $450 million (approx. £340 million) in the UK. This includes a Warwickshire hotel and residential properties across Birmingham.

The Enforcement Directorate (ED), India’s economic intelligence agency has been tracking Ibrahim’s property in the Midlands. They said:

“Most of Ibrahim’s money, up to half a billion dollars, is tied up in investments in the UK, and then Dubai and India.

“We have spent years trying to arrest him to no avail so now we are going after his money to put pressure on those who are protecting him.”

In August 2017, the UK Treasury added the gangster onto their Consolidated List of Financial Sanctions Targets. With this sanction, it means the government can freeze his assets and stop any funds from the UK transferring to him.

The 61-year-old is currently India’s most-wanted criminal. They offer rewards worth a combined $25 million (approx. £19 million) for his capture. With suspected ties to Al Qaeda, the Indian government believe he is linked to multiple terror attacks in the country.

They accuse him of being behind the 1993 Mumbai bomb attacks, as well as providing logistics in 2008 for the Mumbai terror attack. 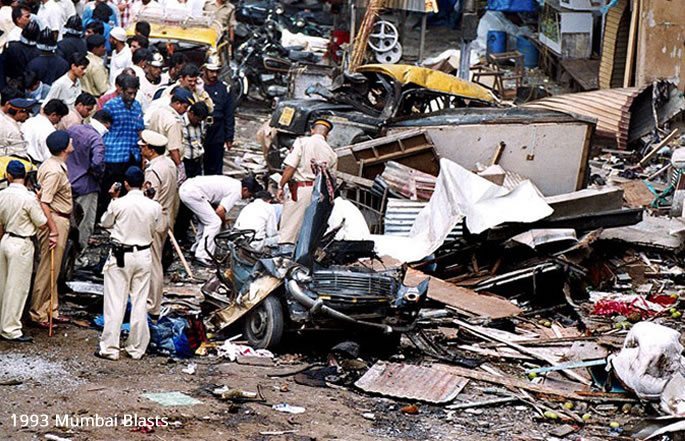 As a result, the United Nations (UN) added Dawood Ibrahim onto their sanctions list. In addition, the US Treasury Department listed him as a global terrorist in 2013.

Interpol also has a series of charges against the 61-year-old, of which includes criminal conspiracy.

The UN believes the gangster resides in Karachi, Pakistan, which the country denies. Supposedly located in a palatial bungalow, he lives in a restricted area of the city.

However, he is known by roughly 21 alias of which the UK government have listed. These names include Abdul Hamid; Abdul Rehman, Shaikh, Mohd, Ismail, Anis, Daud, Hasan, Shaikh, Ibrahim, Bada, Iqbal, Dilip and Farooqi.

Aside from the UK, Dawood Ibrahim also owns over 50 properties in many countries across the world.

While he owns an extensive catalogue of property, police also suspect the criminal of owning a global crime business, known as D Company. Expanded into several countries, it spans across the continents of Africa, Europe and more.

However, some reports suggest that up to 40% of his earnings come from India. He supposedly makes his profits by circulating fake Indian currency into the country.

His love for Bollywood and cricket is well known.

It’s alleged that Ibrahim has a huge stake of over 70% in the $1 billion piracy business of India.

Accusations of extortion from Bollywood films producers and also funding to produce films himself are also part of his criminal arsenal. Dawood Ibrahim also has connections and influence with Bollywood stars.

Salman Khan, Anil Kapoor and Ram Teri Ganga Maili actress Mandakini have all appeared in photos with Dawood Ibrahim. Rumours say Mandakini was having an affair with him but she denied them. 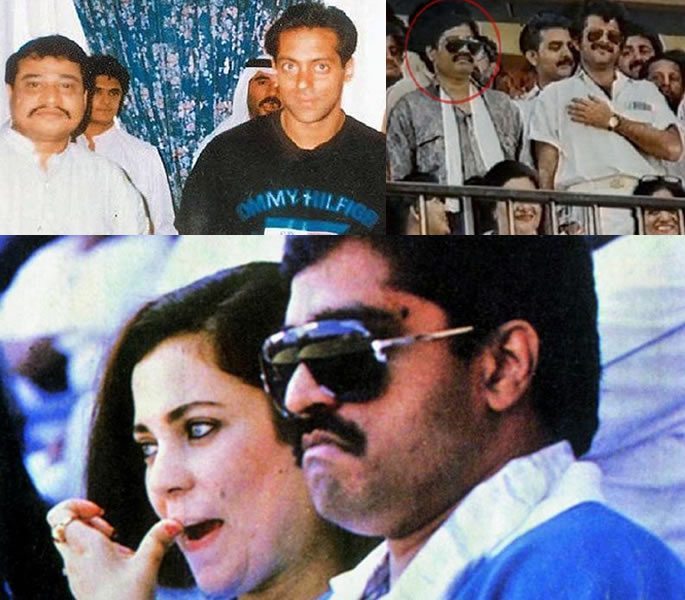 Through his array of underworld crime, property, assets, drug trafficking, extortion and many illegal businesses, he’s attained the title of the second richest criminal ever, after Pablo Escobar, the notorious Colombian drug lord.

However, with his UK property being seized by the government, it’s inevitable that Dawood Ibrahim and those protecting him are now even more on the international criminal radar than the past.