Notorious gangster and drug lord Dawood Ibrahim has reportedly been residing in Pakistan and has now been caught by the authorities.

He initially fled to Dubai before settling in Karachi.

It has been reported that most wanted gangster Dawood Ibrahim has been caught after it was revealed that he was living in Pakistan.

News of his capture was revealed by Zee News and Sudhir Chaudhary.

It was a significant development because for years, the Pakistani government denied that it sheltered Ibrahim, who was accused of orchestrating the 1993 Mumbai serial blasts.

Ibrahim is wanted in India for carrying out the blasts in Mumbai which killed and injured many.

In the past, India requested Pakistan to hand over the fugitive gangster to face trial for the crimes committed by him but Pakistan always denied.

Now it has emerged that he has been caught after his residence was exposed as well as his bank details.

Ibrahim has been on the run since the 1980s when he was wanted by the Mumbai Police for murder.

He initially fled to Dubai before settling in Karachi.

His crime syndicate spreads across Asia, Europe and Africa, with over 40% of its earnings coming from India.

In the news report, a large housing compound situated among a residential area was exposed, believed to be where Ibrahim had been living. 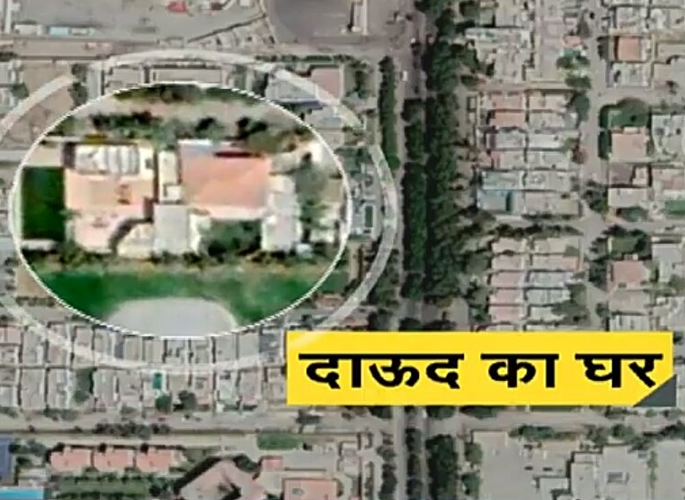 As well as exposing his personal details, the news report stated that Pakistani actress Mehwish Hayat was connected to the criminal.

However, reliable sources linked to team Mehwish have categorically denied the link. They feel it is an attempt to damage her strong reputation.

After the exposure of Dawood Ibrahim’s location, many demanded for the Indian authorities to bring him back to the country where he can face justice for his crimes.

“The victims of 1993 blast deserve justice, he should be caught and arrested and killed him now.”

Another person stated that those associated with him should also be arrested.

“He has to be punished for his deeds. And also arrest Bollywood actress/ actors who are linked with him.”

Dhiren is a journalism graduate with a passion for gaming, watching films and sports. He also enjoys cooking from time to time. His motto is to “Live life one day at a time.”
Two Men Jailed after Police find Drug ‘Safe House’ worth £500k
Impact of Covid-19 on Punjabi Mental Health