Control and Abuse in Love & Relationships

Some would see the fight for power in relationships as one of the most normal things in the world. DESIblitz looks into how excessive control breeds unhealthy and dangerous expectations for both parties involved.

"Growing up, Asian girls are always faced with men who want to control everything."

Control in relationships is a highly discussed and debated topic.

It usually concerns the varying roles of men and women, and how their power dynamics are reflected as they choose to enter serious relationships.

In some cases, the level of control of one of the partners may reach worrying levels.

Most think brushing it off and making jokes like referring to someone as being ‘whipped’ or discussing ‘who wears the trousers’ is light banter.

But the expectation of an individual to be dominant and the other to be passive could cross boundaries and lead to possible abuse.

These sets of ideas stem from gendered ways of thinking, such as the idea of the man being controlling and therefore dominant.

This is seen at a basic level through the fact that the man is expected to ask a girl out or pay for the first date. This sense of him ‘taking action’ and the girl ‘being acted upon’ sets the tone for dominating behaviours.

“I think nowadays relationships are tough because a lot of people, even guys have trust issues so sometimes the need to control their partners stems from past relationships”. 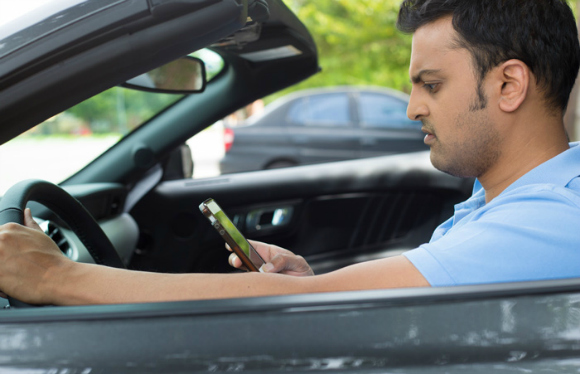 In the case of South Asian relationships, the added pressures and cultural implications of the roles of men and women play a huge role in dynamics involved.

Through the expectation of the man to be in control of their women, and the pressures stemmed from ‘how other people will see us’ and maintaining the women’s ‘honour’ and chastity.

Shameena, 22, says: “Growing up, Asian girls are always faced with men who want to control everything, from our fathers and uncles, to our future partners. We’re so used to this behaviour that we forget that it’s a problem.”

Traditionally, society teaches you to leave the second your partner is violent. The thing no one is prepared for is when your partner begins to blame you for everything and makes you stay under the threat of suicide.

These sets of behaviours come under the term emotional abuse, which could be a gateway for possible physical abuse.

Carney and Barnes’ 2012 study on intimate partner violence found that emotional abuse, prevalence rates were high, averaging around 80 per cent. 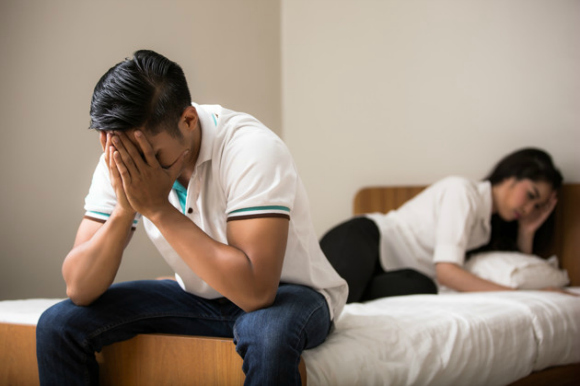 “Psychological abuse occurs when a person in the relationship tries to control information available to another person with intent to manipulate that person’s sense of reality or their view of what is acceptable and unacceptable.”

Red Flags in a Relationship

A way to look out for emotional abuse is to look for red flags and types of behaviours that focus on controlling your partner and restricting their freedom.

Isolation is one of the most common and initial steps when it comes to an abusive spouse. Isolation involves keeping your partner away from all friends and family.

Whether it is questioning why they go out all the time, or telling them not to discuss the relationship to outsiders as it is ‘none of their business’.

Isolation works by stripping a person’s support system away from them and making their partner their only resource for emotional and in many cases financial support. Essentially they become entirely dependent on them for everything. 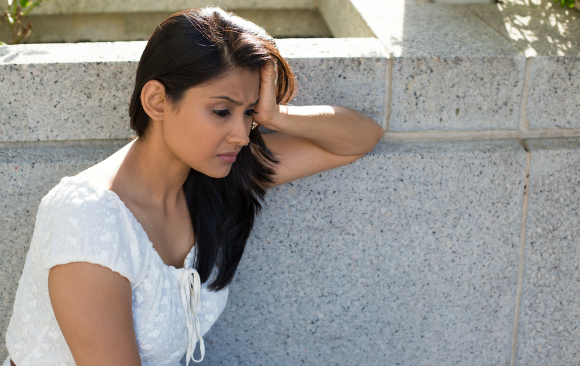 Being extremely controlling over the other half can sometimes be seen as a ‘cute’ quirk.

However, when it leads to making demands and controlling what someone eats, the clothing they wear and the people that they speak to, then it becomes abusive.

“I’ve seen relationships in which the guy will control everything about his girl, to the point that he’s even stalking her social media to ‘keep tabs on her’. It’s a really toxic way of thinking.”

“A red flag would be someone who’s very possessive, someone who can’t stand me sharing my time with others, someone who wants to control every aspect of my life.”

Causing an atmosphere of fear in a relationship through means of intimidation is also something to consider.

Verbal abuse and excessive threats foster uneven relationships in which one half is in power and the other succumbs to their will.

This also reinforces that the abusive partner views their spouse or partner as property. 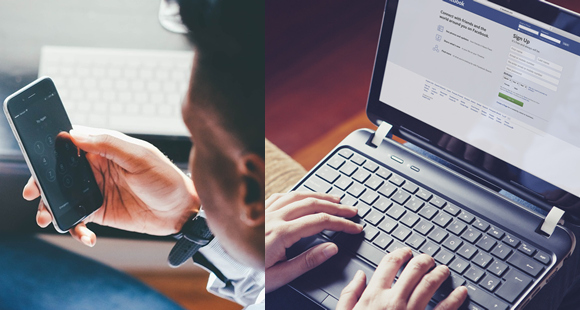 Stalking is a wide concept, and does not always follow the literal view of following someone out in public. It is more often than not happening online on social media.

Such as the act if going through a partner’s Facebook or Instagram behind their back or demanding all of their passwords under the guise of ‘trust’.

Another common example is keeping tabs on someone’s phone, who they are calling, texting, WhatsApping – the lot.

A more unspoken method is the guilt and manipulation involved in an abusive relationship. Whether it is constantly blaming your spouse for everything that has gone wrong, or the more serious, ‘If you leave me, I will kill myself’.

This form of manipulation forces the partner to stay because they feel like they have to for the sake of saving someone.

All of these methods work to strip a person of their freedom and agency, and make them feel like they constantly have to be careful as a safety mechanism.

What to do if you are in a Controlling Relationship 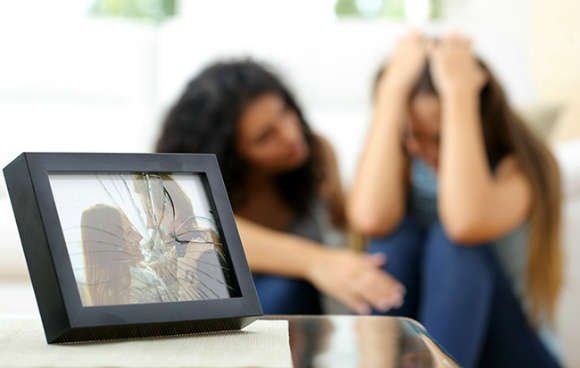 If you feel like you are in an emotionally or physically abusive relationship, here are some things to consider:

The subject of control in relationships is a sensitive topic, and despite that, it is a dialogue that needs to continue.

When one partner has an excessive amount of control over the other, it is unhealthy and can be a breeding ground for emotional and physical abuse.

It is important to be aware of the red flags in a relationship, and if you see some of the warning signs to do something and seek help.

Helplines for Advice and Support

If you are in immediate danger, please call the police immediately.

Fatima is a Politics and Sociology graduate with a passion for writing. She enjoys reading, gaming, music and film. A proud nerd, her motto is: "In life, you fall down seven times but get up eight. Persevere and you’ll be successful."
Why Sexting is increasing amongst Young People
What does Sexual Consent really mean?