Instead of celebrating the unity of love between two cultures, inter marriages are still widely unaccepted by the Asian community.

"I remained strong, planned my wedding and carried it out"

Love doesn’t lie which is why we can’t help who we fall in love with.

But for British Asians, falling in love isn’t that simple; it may involve a lot of prejudice and family strain.

What do you do when cultural differences and family unacceptance gets in the way of you wanting to marry someone? Do you let go of that person? Or do you fight against the people who are against it?

There has been a massive shift from arranged marriages to love marriages over the years. Westernised Asian families live a different lifestyle with different views and therefore, they might be more accepting.

However, parents not bought up in the UK might be less accepting because their thinking is still stuck in another time where cultural values differ to those of later generations.

So, what are the different types of Asian love relationships which can still have strong taboos attached to them?

The caste system is divisive, damaging and it has the power to disintegrate happy and wholesome pre-marital relationships. In modern society, it’s not as prevalent but Asians are still encouraged to marry their own kind.

So if two people from different castes are attracted to each other, then there are likely to be objections. Those from a lower caste are thought to be uncivilised and uncouth, meaning that the
higher caste may disapprove.

In 2013, an employment tribunal in Birmingham heard a claim from Amardeep Begraj, that her colleagues had made remarks about her marrying someone from a lower caste. She’s a Jatt,
a higher caste in Sikhism, and her husband is a Dalit or an untouchable, the lower caste in Hinduism.

She said that the colleagues also made comments about her inter-caste marriage at her wedding, going as far as raising a glass to “Jatt girls going down the drain”.

This highlights that caste is still very much regarded when concerning marriage. As long as higher castes continue to be glorified, fractions of the caste system will remain embedded within the South Asian community and culture. 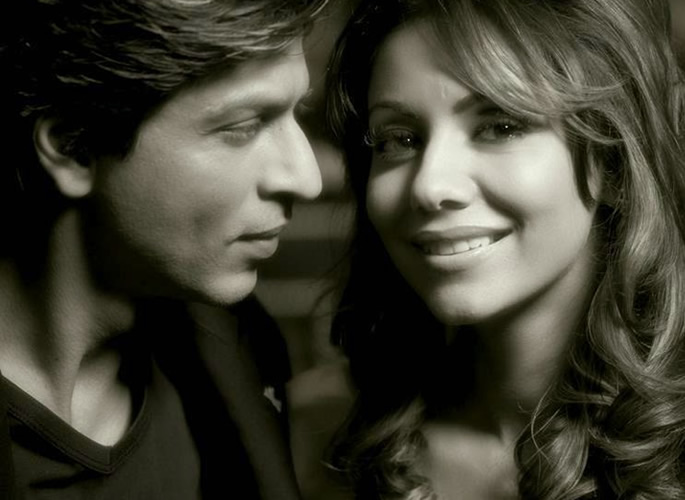 Nearly 1 in 10 Britons live with a partner from a different ethnic group. Marrying into a different faith can be exciting, invigorating and fulfilling. But it’s not always a magical journey.

In India, there are many famous unions which are cross-faith. Especially, in Bollywood, for example, Shahrukh Khan (Muslim) and Gauri Khan (Hindu).

But marrying cross-faith is never easy due to family objection and cultural stigmas.

Ramanjeet Kaur, 29, comes from a Sikh background and she waded through hurt, conflict and frustrations to marry her love. This is her story:

“Obedient and a yes-man, I was the favourite child in my family but that changed when I announced that I wanted to marry my now husband.

“Ed possessed the qualities that every Asian parent would want in a man; he’s educated and he’s from a good family but he wasn’t Indian. When I announced that I wanted to marry him, everybody
except my dad was against it.

“I had to choose between listening to everyone who was close to me or doing what I thought was right. So I fought and I persevered. With support from my siblings, I remained strong, planned my
wedding and carried it out.

“Members of my family shouted at my dad and told him to kill me. I was under genuine fear for my safety.

“Two years later and they speak to me as though none of that even happened. And to this day, no one has ever apologised to me either.”

Death threats like this aren’t uncommon and sometimes the threats become reality. Honour based violence is difficult for someone to get their head around if they’ve always had the freedom to love whoever they want.

The dynamics in some families and communities prevent cross-faith marriages, but those that do find a way, can live a happily, if both of them appreciate the challenges of such a union. 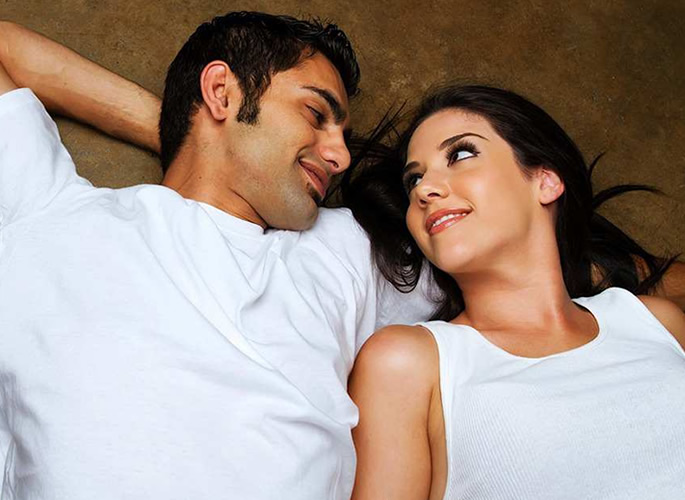 When two people from different countries such as Pakistan and India fall in love, it presents many challenges for the couple.

In the UK, the likelihood of this happening is higher than in South Asia. Since South Asian migrants living in the UK are not specifically from one country. Most people live in UK towns or cities which have a healthy mix of all South Asian communities.

When Ashok whose family originates from India, fell in love Raheema whose roots are from Pakistan, both of them felt their love was strong to overcome any oppression.

However, when Ashok was invited to meet Raheema’s brothers, he was categorically made aware of how ill their father was, upon hearing the news of him and Raheema.

“The three brothers told me the impact of our union on their father and his illness. Raheema had told me was was unwell but not that is was due to us. They told me that if the worse happens to him, I would have to live this and it was better I stopped seeing their sister,” says Ashok.

After being with Raheema, for five years, Ashok made the devastating decision to end the relationship because he could not emotionally cope with Raheema and her brothers, losing their father.

It destroyed Ashok to finish with Raheema but he could not see any other way out.

Raheema was subsequently married to someone approved by her father and brothers.

This is a typical example of emotional blackmail used by families to deter a couple from proceeding with their love and ambition of marriage. 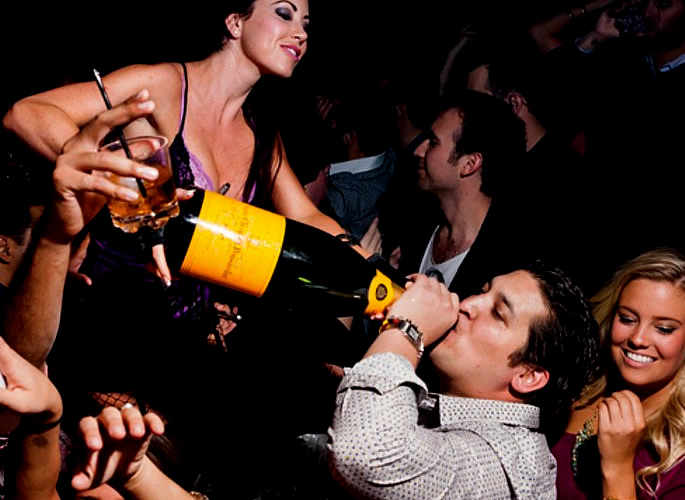 An Asian male often has more liberties. He can stay out late, get drunk, smoke, have sex before marriage and will not have to justify it. But the moment an Asian female does any of this, it is not seen the same way, she is judged differently.

The same ideologies seem to apply also when it comes to falling in love.

Simran, 19, says: “When I’m out with a non-Asian male friend, I can feel the eyes of other Asians rest on me. I assume that they think we’re a couple and are probably judging me”.

It is typically more acceptable for an Asian male to marry to whoever he wants than it is for an Asian female.

Family pressures can cause British Asians to leave the person they truly love in order to keep their parents happy and prevent them from being tainted by society.

The older generation can be closed minded when it comes to love marriages. It’s understandable that they might be worried about issues with cultural differences or fitting into the other family.

They may also be fearful of what the Asian community will think and say when they find out that their son or daughter is marrying for love and also out of the race, faith, caste or culture.

If there is mutual understanding, respect and the ability to compromise between the couple, then all of those other things don’t necessarily matter. Love is a natural feeling that can transcend all man-made boundaries.

Fortunately, with each generation, views and traditions are changing. As more people confess their love for someone, breaking the news to family and society is not the challenge it once was. As this becomes more acceptable, divisions can be bridged and unities can be strengthened.

Maybe then, more people in the Asian community will look past ethnicities, caste, race or religion and just see other humans as people without labels. But until then, there will be still those who love and lose and the minority that love and marry.

Koumal describes herself as a weirdo with a wild soul. She loves writing, creativity, cereal and adventures. Her motto is "There is a fountain inside you, don't walk around with an empty bucket."
Single Desi Guy wants to Marry a Divorced Woman
The Drug taking Women of Punjab