When you are a single Desi guy and your choice of women for marriage is divorced, in Desi culture this is not an easy option. We explore why.

The title of this article, if it was an advert on a Desi matrimonial website would definitely raise some eyebrows, especially as it mentions divorced woman.

Because the ‘norm’ is not for a single Desi guy to marry a divorced woman when it comes to family expectations, cultural taboos and the overall stigma.

However, contacting and meeting Desi divorced women on dating and marriage websites, through social media or in social environments is increasing.

With divorce rising in South Asian communities around the world, it is inevitable that a single man will come across divorced women.

But to marry a divorced woman being a single Desi guy is not straightforward.

There are many problems faced by such a marriage. But this is not to say that such a union is impossible because it does depend on the individuals.

So, what are the inhibitors that would stop such a marriage and what are the things that can help make it a union?

Many would argue, the past is the past and when going into a new relationship, it needs to be left behind.

However, within Desi culture, the past is not easily ignored, especially, when it involves a divorced woman and a new marriage.

Therefore, it is important to know how long the marriage lasted, why she got divorced and what happened with the ex-partner in her previous relationship.

Answers to these questions and many more can definitely help to make decisions to marry or not.

Her history and background will be of definite interest to the family of the single Desi guy.

Also, the consummation of the previous marriage can reflect on the new marriage.

Sanjeev, a software engineer, who wanted to marry a divorcee says:

“My parents were not happy at all when I told them about my plans to marry a divorced woman. They wanted every detail about her past. I did not feel comfortable asking her and it made things difficult for us.” 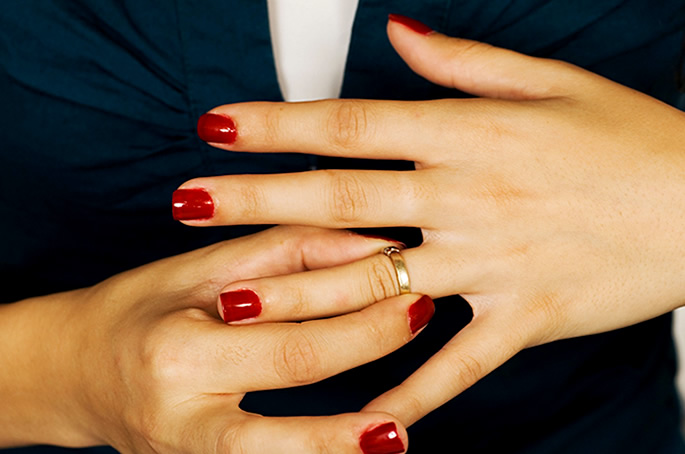 Getting to Know Her

It is important for the relationship to have the belief and trust it needs, in order to progress towards a marriage.

However, it is important to appreciate there is a difference between the two people. One has been married and the other not yet. Leading to two different experiences of life and relationship status.

Getting to know each other well is extremely important for this marriage, due to the differences.

Therefore, giving it time and not rushing into it will help both partners understand what each other wants from the prospective marriage.

“I met my partner, who was divorced, on a dating site. We both agreed to give us at least 10-12 months to get to know each other before we even discussed marriage. I’m glad we did because it helped us get closer.”

If there are children involved, this can result in a greater responsibility, for a single man.

It means you do not just get to know the mother but the children too. To ensure this relationship will work in the long term.

The man needs to remember that it is not just a huge change to his life but to theirs too. Especially, if the children are still in touch with their father.

The Desi man’s family are likely to see this as a major sticking point. Because, marrying a divorced woman can be an issue itself but with children it becomes a completely different challenge. The question of ‘why marry a woman who has children?’ will crop up somewhere.

Jogi Purewal, a businessman, who never got married young, says:

“Being single and wanting to marry a divorced woman which children, set off fireworks in the family. No one could understand why I wanted this when the world was full of single women. But I knew this was the only woman that could make me happy. And she did just that, and the kids too!” 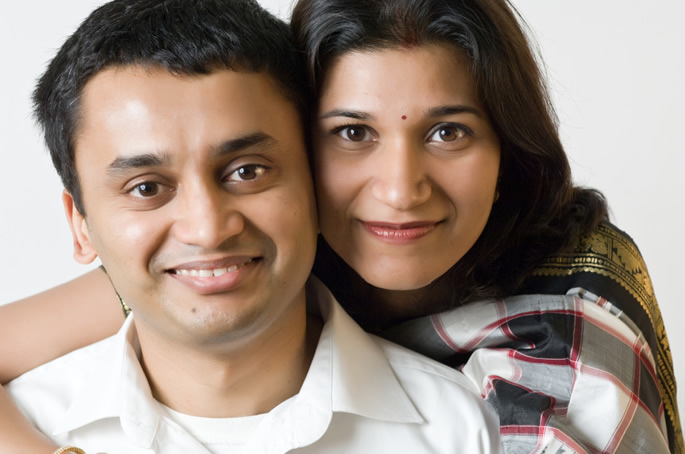 Both of you must be totally ready for such a marriage. Neither of you cannot be even slightly unsure.

Trying to convince parents and family of such a marriage cannot be risked if you are not ready yourselves.

For the divorced woman, it is important she is not on a rebound, rushing into another marriage to fix previous wrongs, just looking for comfort and ignoring the reality of it all.

For the guy, he needs to be sure he is not living in some kind of fantasy and understands the implications and the responsibility of such a union. At this stage, he is, still single.

“I met my partner when he was single and I had recently divorced. We spent about a year to get to know each other by seeing each other often. I knew I was ready but was happy to wait for him. We married a year later.”

Finances and living arrangements will be all part of the plans like for any marriage. However, in this case, it is important that these are discussed to proactively address issues which could arise.

If there are children involved, it is likely that the mother already stays somewhere, where she has the children living with her. So, it could be a case of the man moving in with her and the kids.

If the ex is still on the scene, e.g. due to children. Then you need to be accommodating for the scenario of him coming to see or pick up the children.

Or if she is alone, then she moves to her marital home with the man. But if the man lives with family, she could potentially become a target for family members not approving of the marriage.

Finances also need to be discussed and agreed. Money can always cause problems and each case will be individual, depending on work, savings, property, assets and so forth.

“I made sure we discussed money and living, so we both happy. It did make her feel more comfortable that I was not a single guy who might be interested in her, just for her money. Because it does happen.” 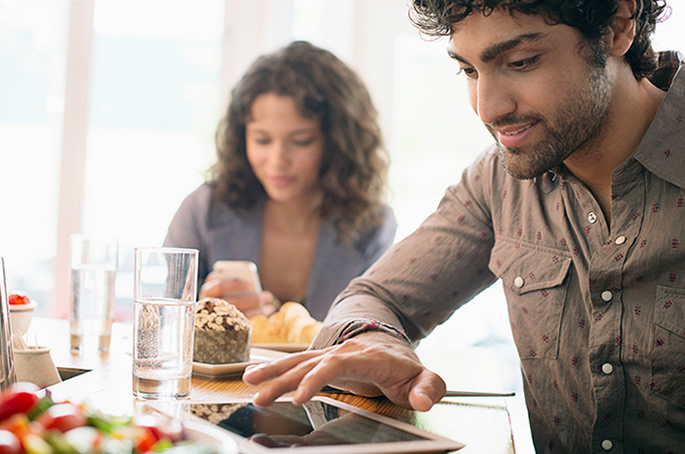 Unveiling plans to the family about such a marriage is not an easy or simple task.

The single Desi man needs to be prepared to have an emotional battle, at many levels.

Very few parents and family will readily accept this marriage. There will be uproar and shock, followed by discussions to divert him away from this marriage. Even suggestions of rishtas for girls, will trigger.

If there is any weakness in the argument, they will definitely focus on that and try to stop the man from proceeding.

They will even blame the woman for taking their ‘son’ from them and complain that could she not find someone like herself?

So, to convince parents, it is important a solid plan and its positive outcomes are presented.

“I made sure me and her were fully happy to marry, before I told my parents. The initial reaction was not good. It took me about six months to make them realise, this is who I wanted to marry. Finally, they agreed. But I do feel my mother still has issues with it.”

“After marrying my husband who was single, it took his family over a two years to accept us, after we had our first child. My family were fine and supported us.”

So, as shown being a single guy and wanting to marry a divorced woman is not an easy feat in Desi culture.

This may change gradually, as more acceptance of divorced women remarrying becomes a norm. But it will not be an easy task for the single guy because he will still need to reaffirm his choice of a divorced woman versus a single woman.

Priya adores anything to do with cultural change and social psychology. She loves to read and listen to chilled music to relax. A romantic at heart she lives by the motto 'If you want to be loved, be lovable.'
Does Having a Son still Matter to British Asians?
To Love and Marry or To Love and Lose?