The Stigma of Being Divorced & an Indian Woman

Divorce carries a stigma, but for Indian women, the severity of it can be immense. DESIblitz explores this important issue.

Divorce is still seen as a sign of failure.

Divorce in India is rising at an increased rate than in the past. However, the stigma attached to being divorced as an Indian woman is still prevalent, especially in smaller towns and remote villages.

Many couples who decide to divorce still feel a sense of shame and failure.

Whilst the stigma is faintly shifting, the general view of divorce is still negative specifically amongst older generations.

Older generations in India tend to have a sense of entitlement over their grown-up children.

Divorce in the South Asian community is still considered a taboo subject. We explore why this is the case. 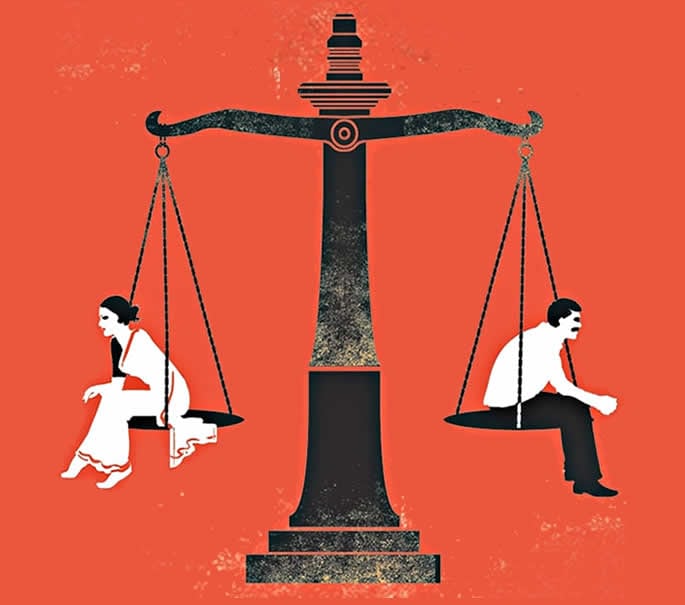 Traditional views in regards to marriage and the emphasis on arranged marriages still exist in India.

Indian marriages are faced with the expectation of lasting for more than 25 years.

Arranged marriages are the norm in India and anyone who tries to challenge this may be seen to have drifted from the family traditions.

In some circumstances, a matchmaker may be used to form an alliance between two individuals. Matrimonial websites and newspapers for introductions are also widely used.

The number of love marriages is rising in the country, however, for the most part, they are still looked down upon as parents may link these with divorce.

Many love marriages in India result in failure or end in divorce due to a lack of understanding and pressure from family members.

We chat to Seema Jayadevan, aged 32, about her experience with divorce following a love marriage. Seema says:

“I had a love marriage and it didn’t work out well at all. We got divorced in 3 months which was pretty embarrassing.

“It just goes to show you never really know the person you’re marrying.

“My second marriage has worked out perfectly and I’m so happy now. It was an arranged marriage which does make me regret going against my parent’s wishes at the beginning.

A report conducted by Slater and Gordon found that women were twice as likely as men to be shamed after divorce.

According to the Census of India 2011, Maharashtra, Gujarat and West Bengal are the states with the most divorcees.

Despite the increase, India still remains at the top of the list of countries with the lowest divorce rates, according to a report from the Organisation for Economic Co-operation and Development.

A low rate of divorce may be due to societal pressure and not wanting to drift from norms. But also due to a lack of access to legal help and support.

Indian women who are financially dependent on their husbands are faced by a huge disadvantage.

Many Indian couples may simply endure their relationships for the sake of their family, children and reputation amongst society.

Indian couples may also remain in toxic relationships to avoid being labelled as part of a failed marriage. 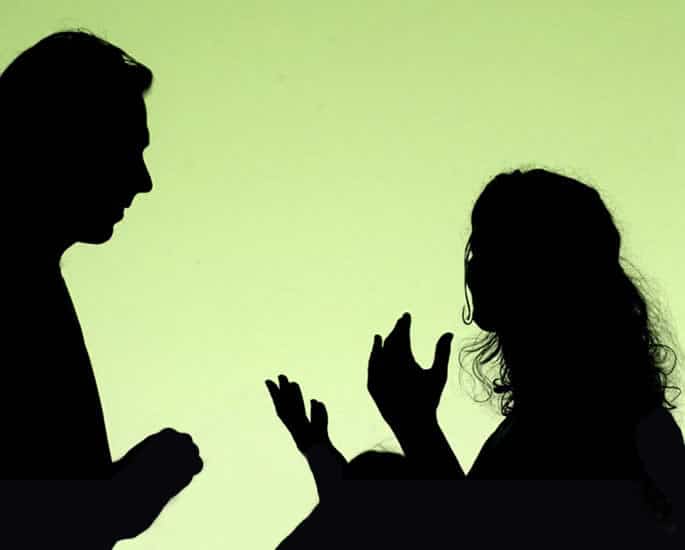 There are many reasons as to why Indian couples may decide to file for divorce. Some of these include a lack of communication in the marriage, infidelity, sexual problems and family conflicts.

The traditional ‘nuclear’ family structure may begin to decline if divorces continue to rise in India.

The independence of Indian women has also ultimately led to the increase of divorces in the country.

This newfound independence may also be one of the reasons as to why Indian men may choose to leave their wives – men may find it difficult to adjust to a relationship in which the woman expects freedom.

“My ex-husband’s family disrespected me and he never once stood up for me. I was just expected to be a dutiful wife and daughter-in-law.

“Getting out of that toxic relationship was the best move I’ve ever made in my life.”

Increased knowledge and awareness about the rights one is entitled to is all thanks to the increase of people using smartphones, social media and the internet. 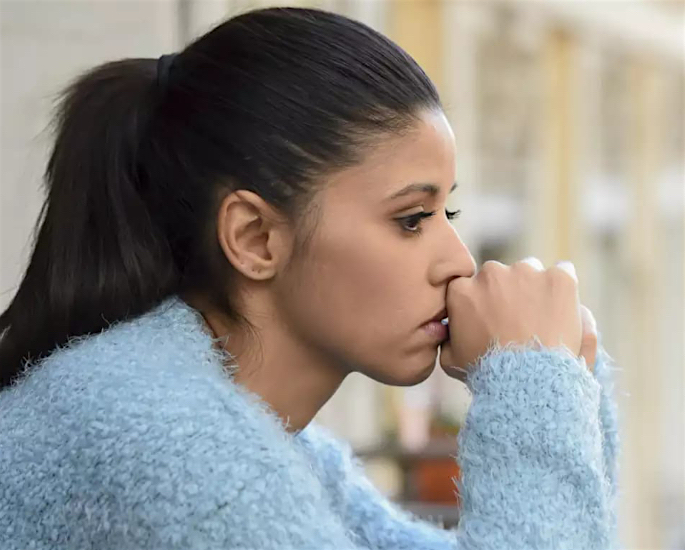 The stigma associated with divorce can have a profound effect on both men and women. However, Indian women are ultimately negatively impacted on a much larger scale.

Women are looked down upon, shamed and they may even be ostracised from their family once becoming a divorcee.

Furthermore, once the divorce is finalised and complete, men are much more likely to be able to form new relationships and re-marry with less judgement from society.

Whereas for Indian women, especially if there are children involved, life can become very difficult.

“I have been married and divorced before 30 and the stigma isn’t dying any time soon.

“People tell me that I didn’t work hard enough on the marriage and I need to hurry and re-marry so that my womb isn’t wasted.

“I hope these conversations change things for women.”

This is especially common in the more rural and remote parts of India where divorce and female independence are not subjects which are commonly discussed.

Caste can also add to the divorce stigma. Divorces are much more likely to occur amongst the higher educated and wealthier middle-class groups.

Lower classes may not view divorce as an option as a result of the stigma and the financial aspect of it.

DESIblitz exclusively chats to Sruthi Patel, aged 29, about her experience with divorce. She says:

“Me and my ex-husband got divorced around 8 months ago, and I still face discrimination and backhanded comments about it to this day.

“The stigma is still very much an issue faced by Indian women on a daily basis. Many are frightened to speak up and feel very unsupported with the decisions they make.

“I’m grateful for my mother’s support – she stands up to relatives who gossip about my divorce and she never once questioned my feelings about the marriage.”

In a country where marriage is often considered sacred and conventional for a woman, divorce is still unfortunately seen as a sign of defeat.

The divorce rate in India is expected to rise in the future, as more and more women continue to stand up for themselves.

Indian women are realising that they do not have to ignore red flags or endure abuse in their relationships.

Whilst the stigma associated with divorce is slowly beginning to dismantle, there is still a long way to go before it is no longer perceived as a sin and an act of shame.

The daughters of today are rejecting the inheritance of silence from their mothers.

Ravinder is a Journalism BA graduate. She has a strong passion for all things fashion, beauty, and lifestyle. She also likes to watch films, read books and travel.
The Question of Racism in Desi Households
How to Talk about Mental Health in Desi Households