Dev Patel has revealed that due to playing both British and Indian roles in films he struggles to find his place in the industry.

Actor Dev Patel has recently opened up about his struggles with racism in the film industry.

According to Patel, he finds so much trouble finding his place in the industry that he sometimes questions whether he is even “allowed to exist” in it at all.

Dev Patel first appeared on screen in 2007 as Anwar Kharral on the British TV series Skins.

He is also known for his roles in The Best Exotic Marigold Hotel (2011) and Slumdog Millionaire (2008).

The actor admitted that after a successful film debut with Slumdog Millionaire, he thought he would land larger roles.

However, he was rarely offered parts, and the ones offered were heavily stereotyped.

Speaking of this, Patel said he would frequently “wait for an Indian role to come by,” which required him to “put on a thick accent.”

In a recent interview, Patel said:

“There wasn’t anything else. It was literally clichés: goofy sidekick, taxi driver.” 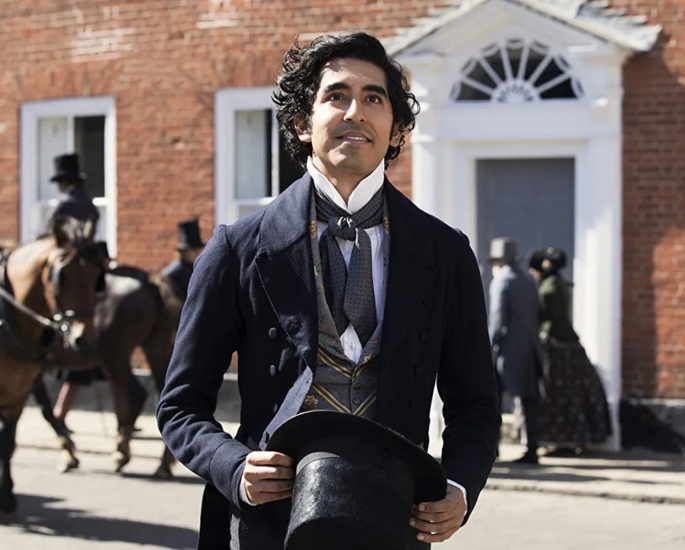 Dev Patel recently played the title character in The Personal History of David Copperfield (2019), which saw him take on the role of a white author.

However, Patel feels that people question him regardless of whether he plays a British character or an Indian one.

The actor is aware that the audience is still judgemental of brown actors playing white characters and vice versa.

He revealed that after learning of his role in David Copperfield, he told director Armando Iannucci:

“Look, I’m really appreciative, but I’m also sorry, because I know you’re going to face a barrage of comments.”

Patel admitted that he often questions his place in the film industry, as he does not sit fully in the British or Indian categories.

But, according to him, the whole essence of acting is to transform and change. He said:

“That’s the allure of the job… And sometimes, I feel stuck in this cultural no-man’s land.

Therefore, Patel wonders where the line actually is, saying:

“You’re kind of like, ‘where am I allowed to exist?’

“How specific are we going to get with this? What does it mean to be an actor – to just be yourself?

“Am I only allowed to play a guy who’s 31 years old? Are you going to check my blood type?”

Despite his struggles with racism in the film industry, Dev Patel believes that things are changing for the better and society is “getting more nourished.”

He also said that acting has both led him back to his roots and moved him beyond them.

Speaking of this, he said:

“I feel like, instead of seeing me as ‘the Indian guy’, people were looking at me as they everyman. And that was the place I always wanted to be.

“I wanted to be part of that conversation. ‘Oh, you’ve got an everyman in a story – why can’t that be me?’”