Rhea Kapoor and Karan Boolani have been dating since 2009. Now, in an intimate ceremony, the pair finally tied the knot.

The pair were dressed in simple clothing

Rhea and Karan tied the knot in an intimate, low-key ceremony at Anil Kapoor’s bungalow in Juhu, Mumbai.

The nuptials took place on Saturday, August 14, 2021, in the presence of close family and friends.

Some of the guests in attendance at Rhea Kapoor and Karan Boolani’s wedding were Sonam Kapoor, Arjun Kapoor, Anand Ahuja, and Masaba Gupta.

Although the ceremony was private, photographers managed to catch glimpses of the wedding festivities. 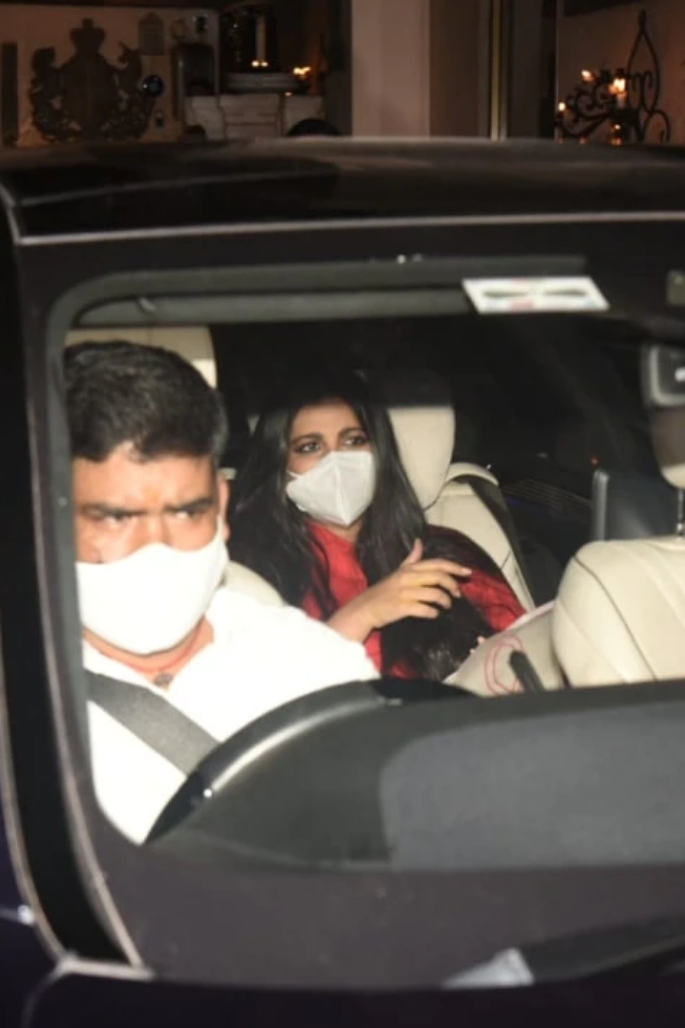 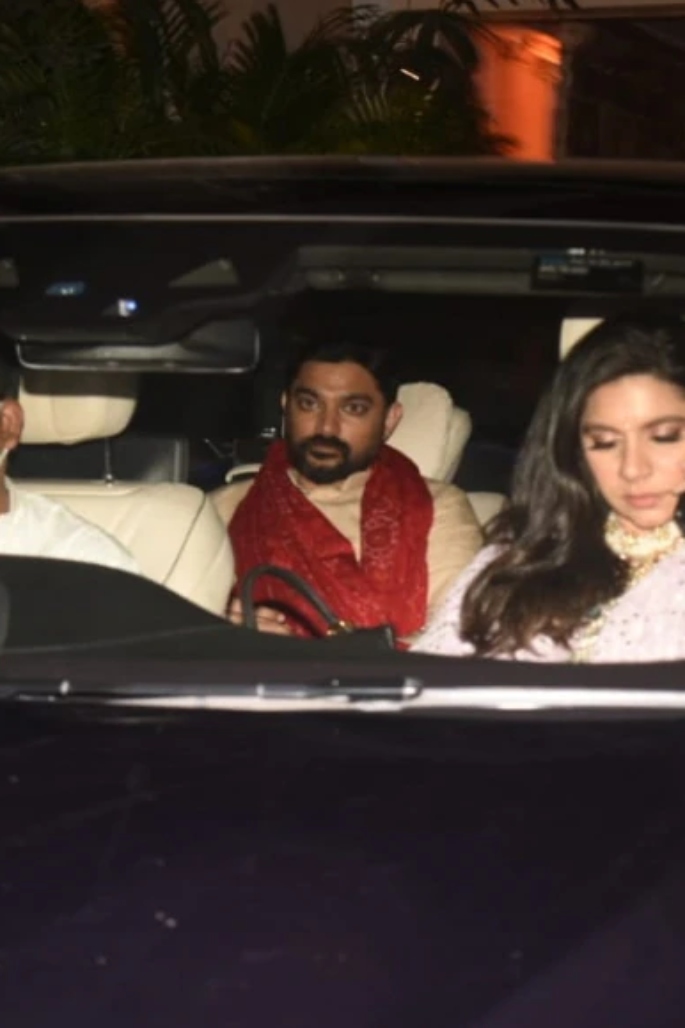 The pair were dressed in simple clothing, with Karan’s red sherwani matching his new wife’s outfit.

Elsewhere, for his wedding attire, Anil Kapoor opted for a blue kurta and a white dhoti. 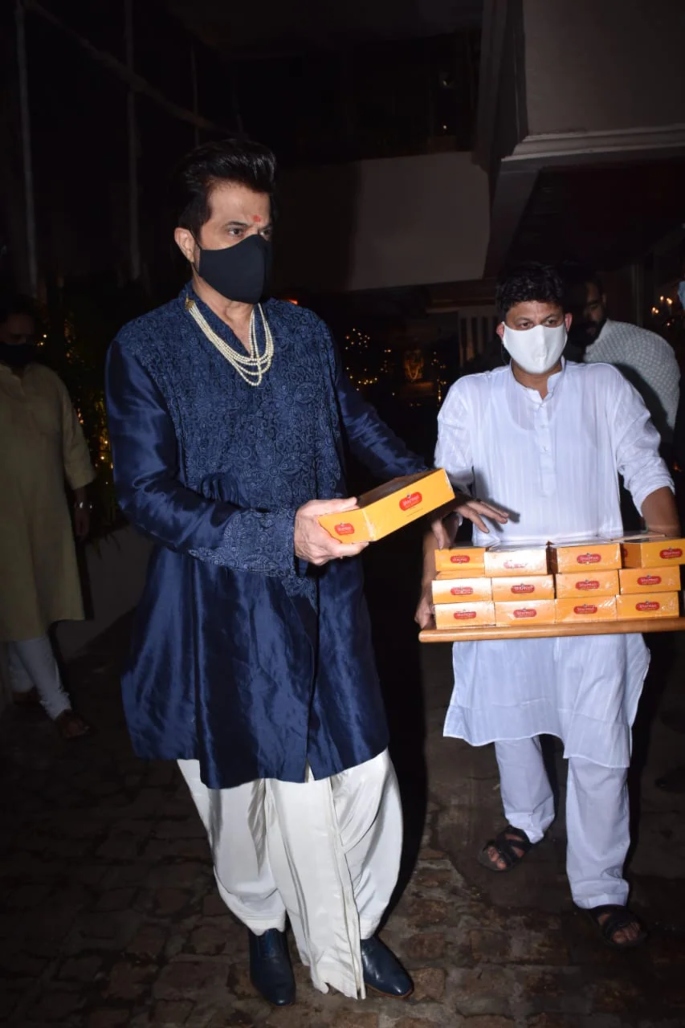 The actor was also photographed handing the paparazzi some sweets. Rhea Kapoor and Karan Boolani have been dating since 2009.

The pair met during the making of Kapoor’s debut production Aisha, where Karan was an assistant director.

Despite the wedding being a low-key affair, Karan had already dropped hints on social media that the pair were about to wed.

Taking to his Instagram story on Saturday, August 14, 2021, Karana shared a cryptic post of Lord Shiva and Goddess Parvati, with no caption.

This piqued fans’ curiosity that he and Rhea were about to get married. Despite this, neither of them confirmed that a wedding was on the cards.

However, it was celebrity stylist Tanya Ghavri that shared the first official confirmation.

Ghavri took to Instagram to share an image of Bollywood beauty Shanaya Kapoor in an orange sari. The image is captioned:

The stylist also included other hashtags in her caption, including ‘#RheaKapoorWedding’ and ‘#KaranBoolani’.”

Although Rhea Kapoor and Karan Boolani have just tied the knot, rumours of a potential wedding were circulating long before then.

Back in 2013, reports surfaced that Rhea and Karan were allegedly about to wed. However, Rhea’s sister Sonam Kapoor took to Twitter to set the record straight.

In her tweet, she urged the media to “check facts before writing nonsense and complicating lives.”

As well as this, Rhea Kapoor also reacted to call out the news for being “more fiction than fact.”