Rumours are circulating that Sonam Kapoor is expecting her first child. The actress has now reacted to the speculation.

Sonam Kapoor has reacted to speculation that she is pregnant.

She and her husband Anand Ahuja have been living in London due to Covid-19.

The couple recently returned to Mumbai and were welcomed at the airport by her father Anil Kapoor.

Since then, there has been speculation that they are expecting their first child.

The pregnancy rumours only increased when it was revealed that Sonam had visited a clinic.

However, Sonam put the pregnancy rumours to bed in an Instagram Story.

She shared a short video clip that was captioned: 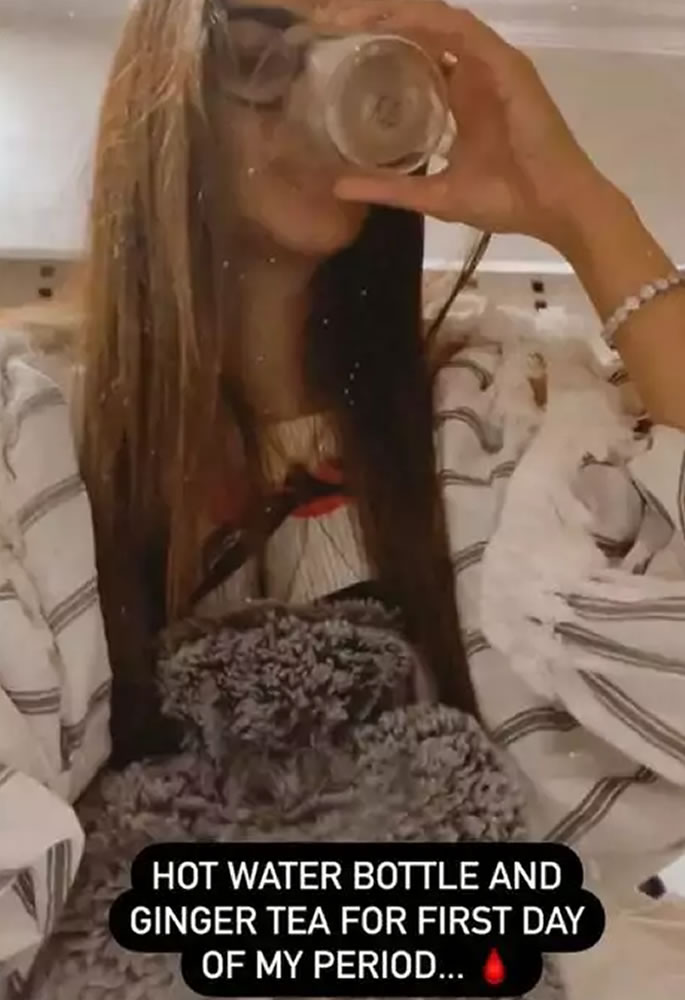 Sonam Kapoor previously opened up about her love for living in London, saying that it gives her a sense of anonymity.

But she acknowledged that brown people “are everywhere”.

She said: “I was in Scotland and there were Indians, Pakistanis, Bangladeshis and Middle Eastern people everywhere, and they’re all obsessed with Bollywood.”

In London, she says she enjoys the freedom.

“I like the freedom here. I make my own food, clean my own space, shop for my own groceries.”

She went on to discuss her nights in with Anand, revealing that they dress up for homecooked dinners.

When UK restrictions eased, Sonam travelled to Scotland to shoot her next film, Blind, which is directed by Shome Makhija.

In the film, Sonam plays a blind police officer who begins investigating a serial killer’s case.

Sonam revealed that during the pandemic, they were filming until the early hours of the morning.

She said: “It was intense. We were starting at 3 pm and shooting until 4 am.

“You’d wake up and have one hour of daylight.”

In order to essay her role as a blind officer, Sonam said she had to wear white lenses during filming and it used to block her vision.

“It’s a challenging role but Sonam is doing it well; Shome has been working with her diligently.

“She has worked hard with a coach hired by us, to understand the nuances of playing blind.”

Dhiren is a journalism graduate with a passion for gaming, watching films and sports. He also enjoys cooking from time to time. His motto is to “Live life one day at a time.”
Which Indian Web Series to Watch on ALTBalaji in 2021?
Aaliyah Kashyap discusses Father’s Sexual Harassment Claims