The Struggles of Asian Women in the Creative Industry

In an exclusive Gupshup, Suna Dasi creator of Steampunk India talks to us at length about the struggles of Asian women in the creative industry.

Being a woman in the creative industry is a struggle.

From the harassment that many key figures receive online, to the fact that the industry still remains a largely male-dominated one.

Women often struggle with trying to break through the hurdles of gender and sex.

Suna Dasi from Steampunk India speaks to DESIblitz at length about these serious issues.

Not only is she a talented writer but she sings and presents insightful talks on the importance of gender equality in the creative industry. 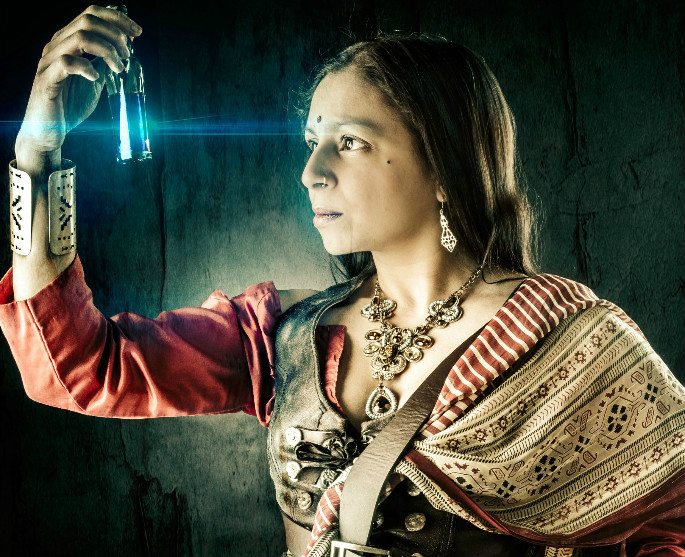 “Women bump up against a glass ceiling and people of colour do, too,” Suna tells DESIblitz, touching on her own experiences within the creative industry.

“Being an Asian woman in the arts creates an expectation of what I might be doing there: being creative with food, maybe, or classical singing. Something girlie, harmlessly heteronormative and safely exotic.”

Aside from the issue of gender, being a woman of colour also creates additional barriers to gaining success.

For instance, the cultural stereotypes and exoticism of women of certain races that more commonly exist in the west. Where ethnic women are not only ogled at but they are also not taken seriously by their male counterparts.

For South Asian women, in particular, much of this is reinforced by the media itself. Women are either only seen as dutiful housewives or as delicate classical dancers.

It creates an expectation that they are submissive and fanciful as opposed to being intelligent. Suna explains in more detail:

“I gave a talk at the Glasgow School of Art about the Indian element in MultiCultural Steampunk last year [in 2015].

“I was aware I would be speaking alongside several historians and other academics, so I had updated my research and was armed with a slideshow that addressed the British Raj, the Age of Steam and the overlaps with the Steampunk genre, from an artistic, cultural and historical perspective.

“When I arrived, the very first question one of the organisers greeted me with was, ‘Are you going to dance for us?’

“It has been as challenging as a writer as in any other arena, frankly: there just is a definite, across the board glass ceiling for women and people of colour.”

But Suna admits that while stereotypes do exist for ethnic women, there has been some progress been made. Unfortunately, not quickly enough, though:

“Luckily after recent furore, some literary award institutions like the Hugo Awards are waking up to the fact that ever since there has been speculative fiction, there have been women and people of colour writing it and they deserve recognition.”

Women in the Creative Industry in India 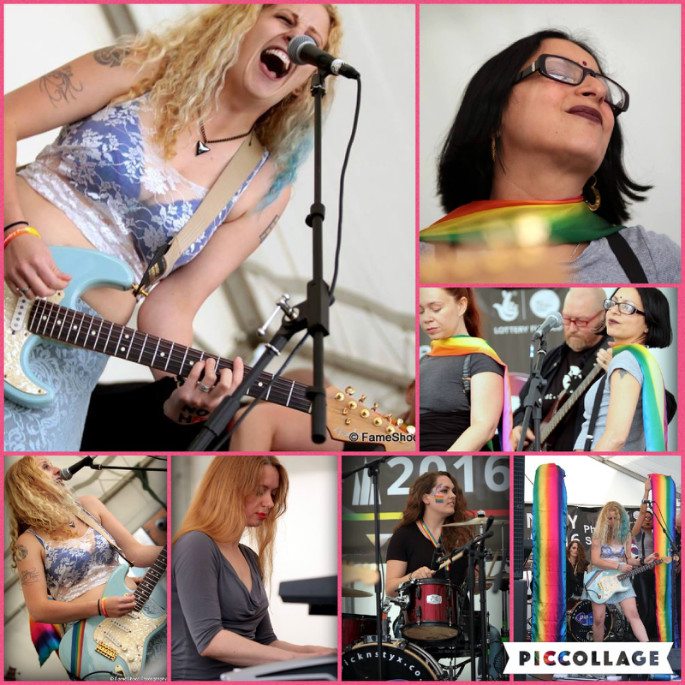 The sad fact is that while we can accept more ethnic women receiving recognition, the battle for racial and gender equality is just as important today as it was decades ago.

Many cultural factors play a part in this, particularly in patriarchal communities across South Asia. Here, some aspects of the creative industry are seen as acceptable for women to go into, like singing. Suna Dasi goes on to say:

“I make a living as a singer and I currently work as a backing vocalist for award-winning singer ­songwriter Erin Bennett.

“In music, as anywhere else in the creative industries, acceptance is layered depending on gender: if you are male, you can pretty much do whatever you wish and it is accepted by both the industry and the public. If you are female, acceptance is restricted to certain areas.

“If you’re a singer like me, you are fine because that’s an accepted field for a woman to pursue, though there are genre restrictions even then. Classical music, Pop and Country are fine to excel in as a woman, though you will get varying degrees of acceptance when it comes to choice of instrument.

“Next, comes Punk, but that’s not very mainstream still. But how many say, female prog rock drummers or female solo techno-industrial artists using screamo vocals can you mention?

“I actually think India has one over on Western culture on this one, because accomplished female vocalists like Aruna Sairam, or fusion musicians like Anoushka Shankar get much more equal admiration and recognition from their audiences, alongside their male counterparts.”

Although changes are being made and women are working their way up in the creative industry, it’s still not enough. When reading books we need more female protagonists who aren’t stuck dealing with boring love triangles. 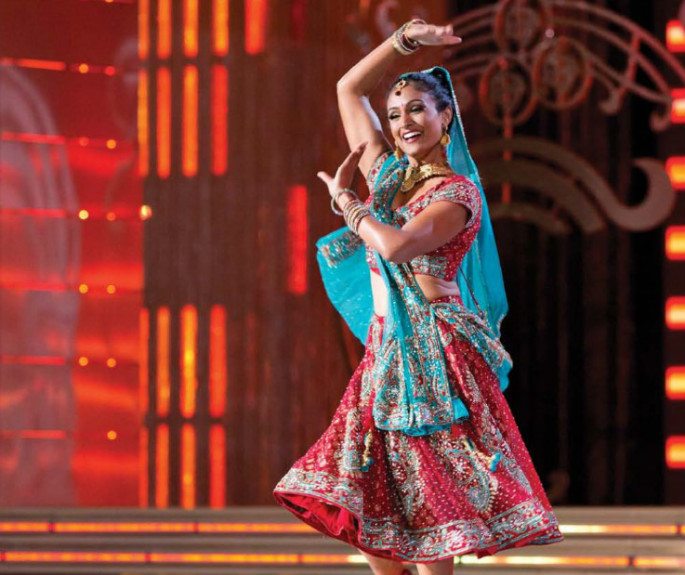 We need less of the Asian/Black girl best friend in movies, and more women of colour at the forefront in film. Showing different kinds of stories whether it’s love, action or psychological:

“Sadly, across the creative industries, this is still too often de rigueur. Case in point: the movie Sicario with Emily Blunt. I’ve heard that the studio execs offered a third more funds to the filmmakers if they would replace her with any male actor,” says Suna.

Suna Dasi herself co­founded Art Attack Films in 2008. A female-run and predominantly female independent production team, the company has done a variety of media related work, from music videos to documentaries.

The team is now working on its first Indie feature.

So there are companies out there fighting to make more women focused spaces in the creative industry, but more needs to be done. Suna concludes:

“The day neither of these are relevant or necessary will be a happy day indeed.”

You can find out more about Suna Dasi’s work by visiting her Steampunk India website here.