"IMLD is a testament to our south Asian Mushaira traditions"

IMLD has been observed globally since 2000 and will be celebrated on Sunday, February 21, 2021. This falls on the anniversary of the day Bangladeshis fought for recognition for the Bangla language.

The day promotes awareness of linguistic and cultural diversity, as well as endorsing multilingualism.

A two-week-long celebration centred around the day will take place across Manchester from Tuesday, February 16, 2021, to Sunday, February 28, 2021.

Hosts of the festival’s events include the likes of writers Hafsah Bashir and Dr Kavita Bhanot. Poets Anjum Malik and Zaffar Kunial will also be hosting their respective events.

This will be Manchester’s fourth annual IMLD event. It is a collaborative celebration of the city’s cultural diversity.

Almost 200 languages are spoken around the city, making it the ‘UK’s language capital’. According to research by the University of Manchester, the city is also likely to be the most lingually-diverse in Europe. 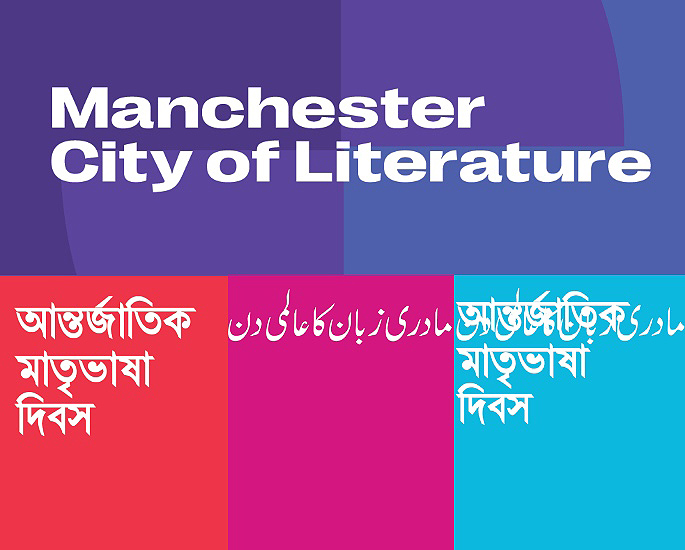 More than half of Manchester’s residents are estimated to know and use more than one language.

Community languages with the largest number of speakers in Manchester are Urdu, Arabic, Chinese, Bengali, Polish, Punjabi and Somali.

Zahid Hussain, Chairperson of Manchester City of Literature, is proud to celebrate IMLD in Manchester.

After learning the large number of languages spoken in Manchester, Zahid Hussain was inspired to write his multilingual poem Made in Manchester.

“Manchester is proud to celebrate International Mother Language Day. As someone who grew up speaking many languages, it’s fabulous to see – and hear – languages placed at the heart of our city.

“Not so long ago, Cllr Luthfur Rahman who leads on Culture and Leisure at Manchester City Council brought to my attention the astounding fact that more than 200 languages were spoken in our city.

“That conversation inspired the Made in Manchester multilingual poem.

“I composed the core poem in English and then it threaded its way to schools and community centres to collect additional languages. We wove the original poem into a glorious tapestry of 64 languages.

“The poem continues to breathe life and it will grow by adding more languages as time goes on.

“International Mother Language Day is fast becoming one of the city’s favourite events. I think it’s because it offers us an incredible opportunity to celebrate our city’s awesome living diversity.” 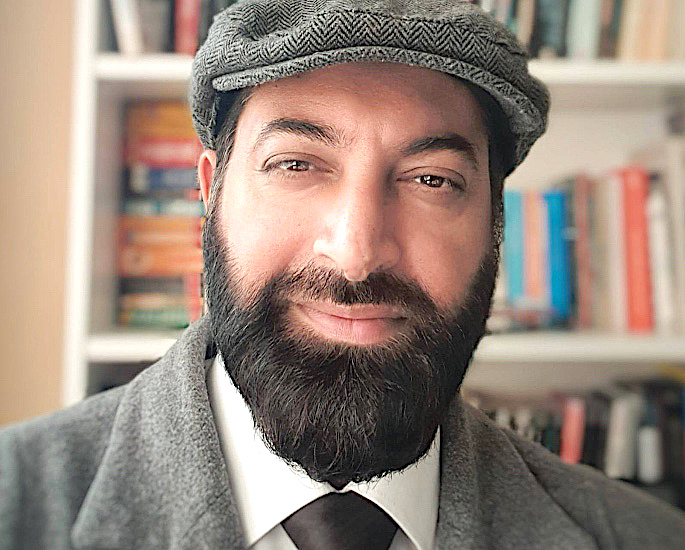 The fourth annual festival will consist of 18 virtual events from partners across the city. The 2021 programme is suitable for all generations young or old.

It will feature poetry, translation, community identity and international connections, as well as link-ups with other UNESCO Creative Cities.

The events will be delivered by Manchester City of Literature’s network of libraries, cultural venues, community groups, universities, schools, poets and writers.

Events for children such as poetry readings and comic strips will also take place. This is to support parents home-schooling and entertaining families across the half-term.

Here are some of the highlights to expect at Manchester’s Creative Lockdown Festival 2021. 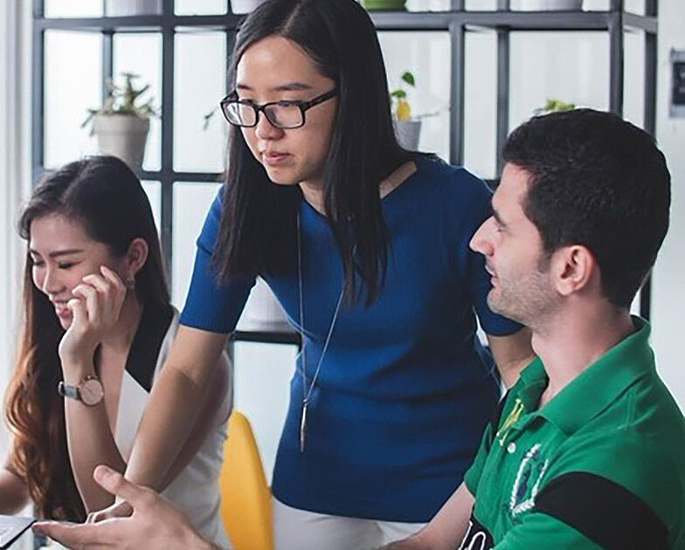 This is a fun and interactive taster session to discover more about the world’s most spoken language. Mandarin is a popular and valuable language, particularly in business and education.

Find out what it is like to learn Mandarin from the comfort of your own home.

You will learn words and phrases, including how to greet someone and how to count.

Manchester libraries are giving children something to look forward to this half-term with a free, fun-packed day of activities, celebrating every language and culture.

All Greater Manchester residents have also been invited to share audio recordings in their mother language. This includes stories that connect them to their favourite dish.

Each page will show a chosen dish that is described by the experiences that surround it, not the recipe. The story can be about someone or a memory of something, and it can also be anything that you think or feel when eating this dish.

Attendees can book a short slot on this day to have a conversation with Semay about their favourite dish. 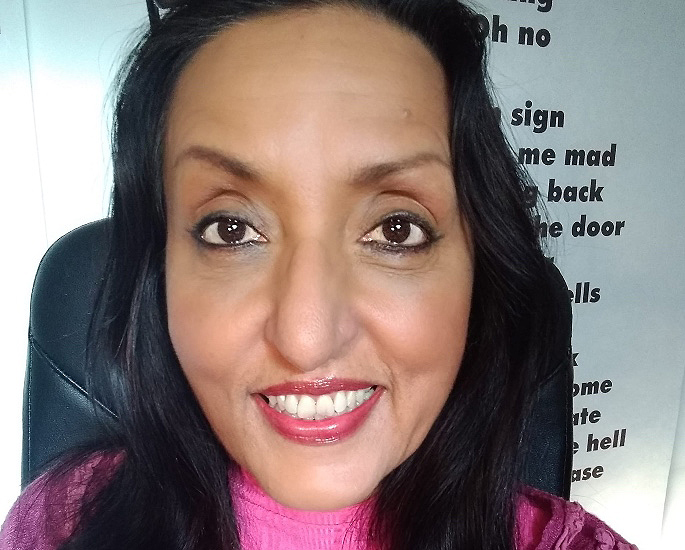 Artist ad educator Emma Martin, along with poet Anjum Malik will host this event at the Manchester Poetry Library.

The event will feature poetry on the theme of friendship and will be written and performed by the Creative Crew. They are a group of children from four Manchester primary schools.

Participation is welcome from any and all schools to run their own Mushairas, create their own poetry and artwork. Participants can also submit videos and photographs online.

“I have celebrated and promoted my poetry and languages heritage through our Mushaira traditions as a writer for over 20 years in the UK, to bring this to Manchester Metropolitan University and schools in the city and see it become an annual event as part of Manchester’s literary scene.

“IMLD is a testament to our south Asian Mushaira traditions and multilingualism and a great honour.”

“In Pakistan, where my family come from, poetry is everywhere, written in calligraphy on buses, rickshaws. Everyone is a poet reciting their own or their favourite.

“There are mushairas taking place nonstop, from friends in groups sitting under trees, in front rooms, to halls, TV studios to filling out stadiums bigger than football grounds with poets reciting ghazals.

“Sometimes through the night bringing in the dawn.”

“Mushairas are very lively, interactive, fun poetry events. And they are part of our very lively, multicultural and multilingual, amazing city Manchester.” 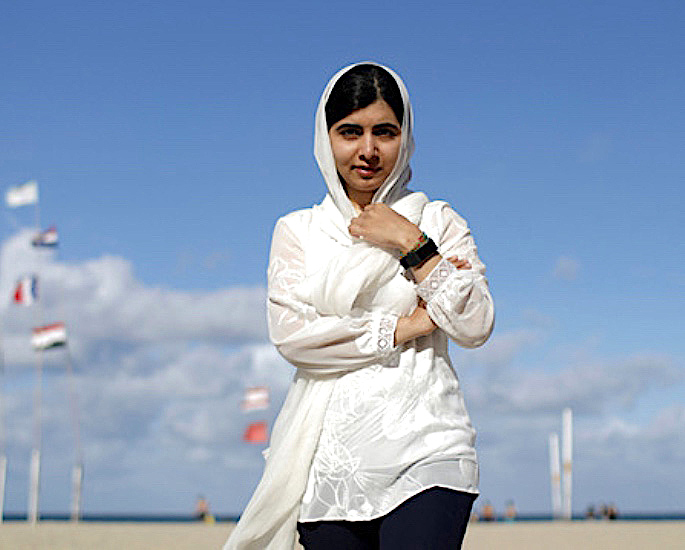 Writer Hafsah Bashir, along with Manchester City of Literature, is hosting this event. It will be transmitting LIVE from Manchester Poetry Library.

The afternoon will include films, talks, interviews and performances. The event will also launch the award-winning Mother Tongue Other Tongue schools’ competition, endorsed by Nobel Peace Prize winner Malala Yousafzai.

Manchester City of Literature presents Our City of Languages, Connectedness Through Comics -February 21, 2021: From 14:00

This event is in partnership with Manchester Metropolitan University, Nanjing City of Literature and 42nd Street. The latter is a young people’s mental health charity based in Manchester.

This event features a video broadcast and digital exhibition that express some of the thoughts and feelings young people have had during the pandemic.

Other events include the launch of a new Chinese Poetry Collection and Polish Language Collection, online events to learn about the world of translation, performances of bilingual and macaronic poetry and a programme of multilingual short films. 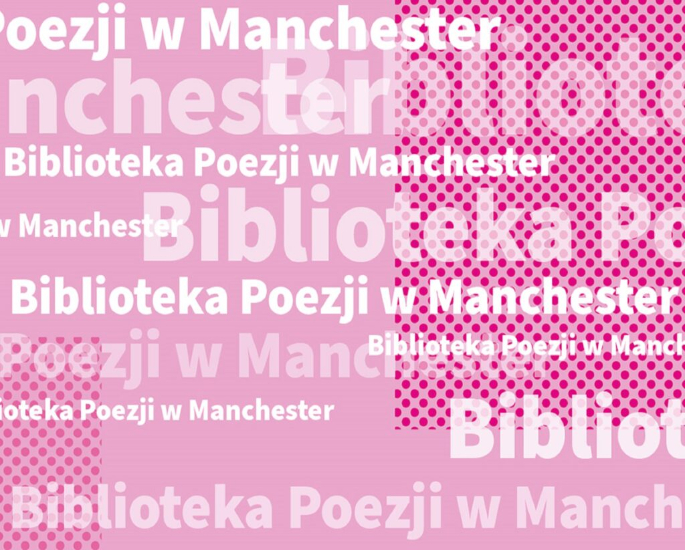 This panel on decolonising translation will be chaired by Dr Kavita Bhanot, who writes on mother-tongue shame and translating across generations.

Joining her is British-Asian playwright Amber Lonen, who will discuss her writing and the creative writing workshops she has conducted with women from Safety4Sisters.

Safety4Sisters is a charity that supports migrant women across the North West who have been victims of gender-based violence. 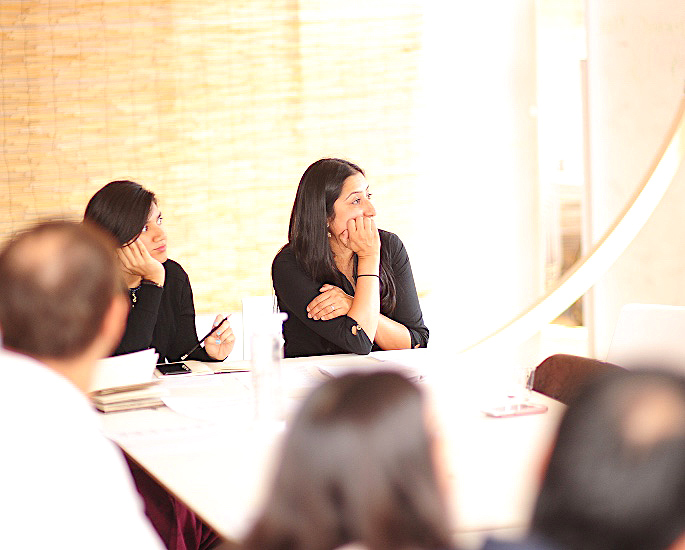 The Multilingual Museum is a new platform as part of Manchester Museum’s online engagement activities.

You can engage with the museum’s collections online through ‘storied translations’, an approach where people can translate information about museum artefacts into their own language.

They can also provide stories from their own culture and heritage.

Overall, the Manchester City of Literature: Creative Lockdown Festival 2021 has some really thought-provoking events, with a fantastic line-up.

Details on these events, as well as more, can be found here.