Marrying a Desi divorced woman with children can present challenges for a Desi man, especially, if he is single but also divorced and with children too.

Raj really like Sunita, they exchange numbers and get to know each other.

Subsequently, Sunita tells Raj she is a divorced woman and has two children, a son and daughter.

Raj still likes Sunita and they enjoy each others company and have loads in common.

Their relationship flourishes into love and both of them look at the prospect of marrying.

But Raj does not know what to expect when it comes to Sunita’s kids.

Sunita feels it is time to introduce Raj to her children. He meets her son aged 11, and daughter aged 14.

Raj now knows this marriage will not be just about Sunita anymore. Also, he has not yet told his family about his plans either.

So, what will happen next?

At this point many questions arise and challenges present themselves for the man choosing a relationship which is not just about two people but actually about being part of an existing family.

It is also a relationship which has to fight the stigma in Desi culture about marrying a divorced woman, especially with children. 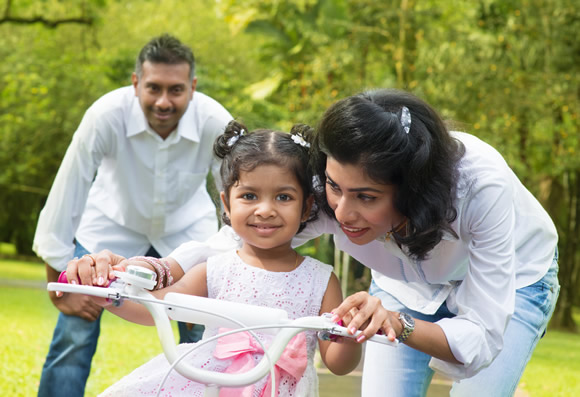 For a single Desi man, this can manifest into concerns and emotions which need to be dealt with before committing into such a relationship.

These points including many more are typical of what a single Desi man could face when looking at marrying a Desi divorced woman with children.

As a single man you need to really know as much about her and vice-versa, before you to take on this role; not just as a partner but also as a responsible man in a family.

Safeguarding emotional risk is important for both partners and communication is key.

Addressing any issues no matter how minor should be communicated and discussed openly.

Compromises and sacrifices will play a big role in a relationship of this kind.

As a single Desi man, these concerns are going to be much more of a challenge compared to those of say a Desi man who is divorced with children. 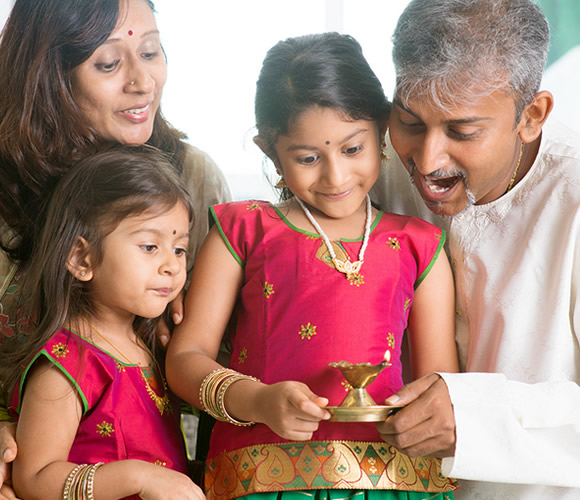 Therefore, marriage with a Desi divorced woman with children, if you have been married before can result in different things to consider before making the commitment. 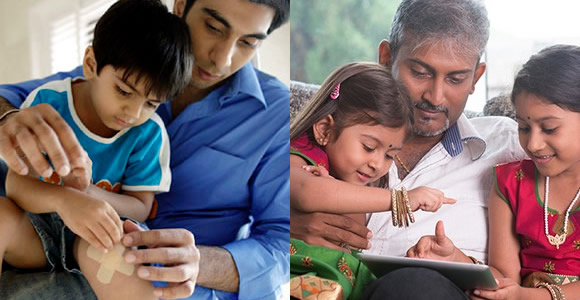 However, either way, when marrying a Desi divorced woman who has children, your responsibilities as a man and being a male role model are always going to be challenged much more than in a so called ‘normal’ marriage.

Lots of learning, giving and understanding is required to give yourself assurance for what you need in such a relationship, as the male partner.

With children involved, it is important to take into full consideration their feelings towards such a union, as it will impact the relationship later.

Making a hurried decision is not advised and giving the relationship time before you marry can make a huge difference. This applies to both partners.

This will help you realise that this is what you definitely want in a marriage versus what you think you want.