What does Sexual Consent really mean?

Sexual consent is something that is key in a relationship. It doesn’t just mean a simple, verbal ‘yes’. There are various ways in which someone can and cannot consent. DESIblitz gives you indicators of consent.

For some, sex is something that is necessary for a healthy and loving relationship.

With sex comes consent. If sexual consent isn’t given, it is classified as sexual assault and rape.

This can be calculated roughly at a shocking 11 rapes of adults every hour.

For some cases, assault could’ve been prevented if consent was implemented.

Consent isn’t something that only applies to people in relationships. It’s something that should be recognised and discussed with anyone who is engaging in sexual activity.

Sexual consent can be given and withdrawn at any time. It can be a straightforward ‘yes’ or ‘no’. Furthermore, it can be given in non-verbal ways such as body language and facial expressions. 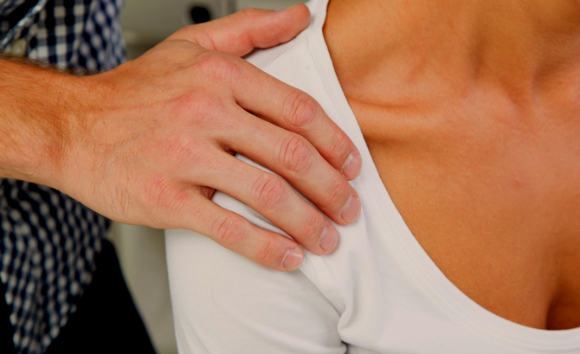 By recognising these indicators of consent, you and your partner can have a safe and pleasurable experience that is rewarding for the both of you.

Saima says: “I think consent is something that is mandatory.

“It’s something that unfortunately isn’t ingrained into sex education at school. Some people just don’t understand that ‘no’ means ‘no’.”

Retail worker, Amar adds: “If a girl doesn’t want to do it, I won’t make her do it.

“I know of people who don’t take no for an answer, which I think, is creepy. I think some girls feel pressured into sex sometimes and say yes in case they are labeled ‘frigid’.”

The idea of sex and consent is seen as a taboo topic within South Asian culture. For centuries, there long existed the notion that men are meant to be dominant and women should be submissive to them.

To be in control is what makes you ‘dominant’ therefore what it means to be a ‘man’. 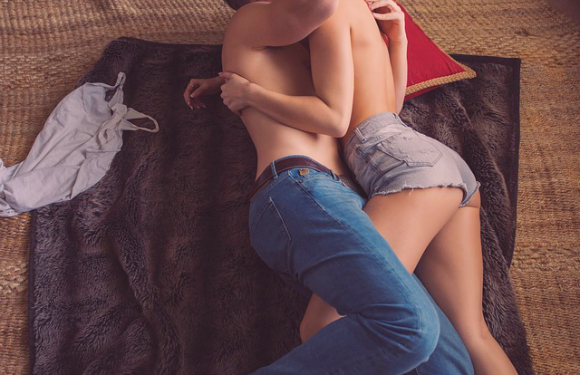 These beliefs are now starting to slowly diminish. However, when it comes to sexual consent, there is the question of whether people in the South Asian community are informed about the issue.

Tamir says: “I don’t think that South Asians are fully aware of the idea of sexual consent.

“It’s only recently I’ve seen the discussion of consent being spoken about in the UK. It may be a while for Asians to grasp consent as something important.”

Jas adds: “Some Asians barely know the ins and outs of sex, let alone the idea of consent – especially in the arranged marriage context.”

What is Sexual Consent? 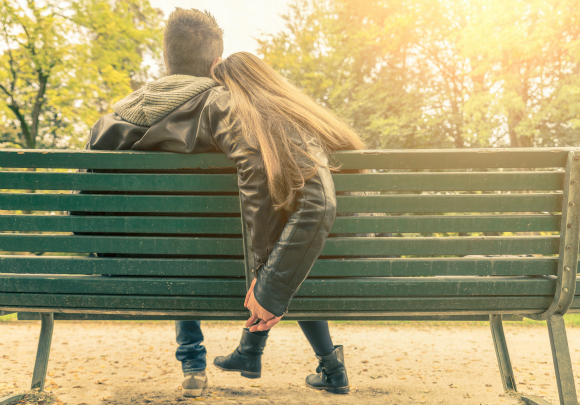 Communication: This is something that should be done every step of the way. If your partner looks uncomfortable, ask them if they are okay and want to carry on. Sex is something that all parties involved should enjoy, it shouldn’t be one sided.

Respect: Respect is something that should be mutual. You need to respect the decision of someone if they say or indicate ‘no’.

Influence: For someone to consent, they need to be in a clear state of mind. If someone is under the influence of alcohol or drugs, they cannot consent, as they are not in the right frame of mind.

This also applies if someone is sleeping or unconscious. They cannot consent. Taking advantage of someone whilst under the influence or if they’re unconscious is sexual assault and rape. 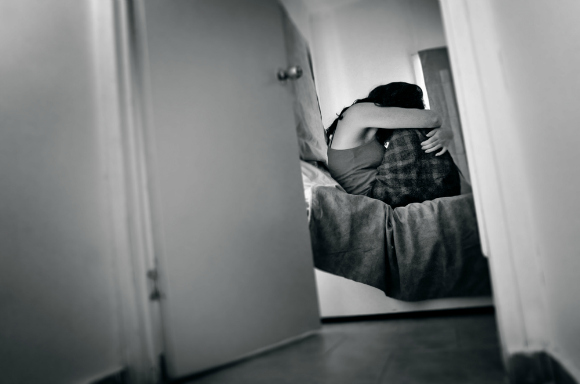 Clothing: What you wear does not determine if you want to engage in sex. If you are wearing a dress or short skirt, this does not mean you are ‘asking for it’.

The way you dress is not an indicator of sexual consent.

Guilt: If someone is only saying ‘yes’ because they feel guilty, that is not proper consent. If you are in a relationship, you don’t have be at your partner’s service. If you don’t want to engage in sexual activity, you do not have to.

You do not owe anyone anything.

Things to be Cautious about When in a Relationship

There are signs that your partner doesn’t respect you or your decisions.

If any of these indicators are present in your partner, you should talk to them about their behavior or reconsider your relationship.

Some of these indicators are: 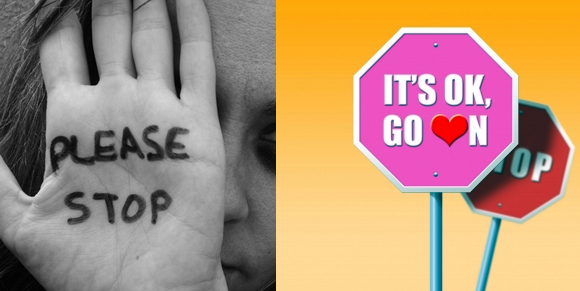 Help after Sexual Assault and Rape

It is important that you seek for help if you have been raped or sexually assaulted.

According to Rainn, 68 per cent of sexual assaults are not reported.

Contacting the police is something that should be done as soon as possible after the event so that an investigation can be done.

The first step after assault is to speak to someone. This can be a friend or a family member.

90 per cent of those who are assaulted know the perpetrator. So, if you don’t feel comfortable sharing this information with people you know, you can get in contact with people from school, university or from your workplace.

If you want more information, there are websites and helplines that give you advice on how to cope after assault.

Sexual consent is something that is vital for a functioning and safe relationship.

It can strengthen your bond with your partner, as you both are aware of one another’s boundaries and limits.

It also shows that you trust each other and care for each other’s wellbeing.

Without consent, it is a crime of sexual assault and rape.

Hanifa is a full-time student and part-time cat enthusiast. She is a fan of good food, good music, and good humour. Her motto is: “Risk it for a biscuit.”
Control and Abuse in Love & Relationships
What is the Kama Sutra?