Confessions and Regrets in Bigg Boss 9

The start of 2016 forces the Bigg Boss 9 housemates to share their biggest regrets and they don’t hold back! Bollywood superstars Sunny Deol and Juhi Chawla also make Salman Khan confess a thing or two!

Salman teases Prince a great deal about his romance with Nora

The last week of 2015 sees friendships weaken in Bigg Boss 9, after Priya tells Nora that the rest of the house have been commenting on her inappropriate behaviour towards Prince in the house.

New Year’s is brought in with a lot of fun and laughter, thanks to popular TV actor, Gutthi.

Nora wins a dance of between her and Gutthi, whilst Prince and Suyyash are tagged as the ‘Best Jodi’ in the house.

Priya wins an award for being the ‘Most Annoying’ in the house, which she gladly accepts. 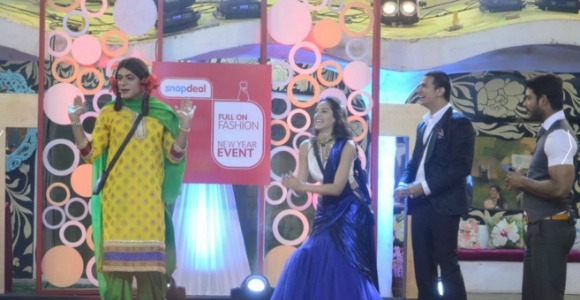 Reaching day 82, Bigg Boss decides now is a good time for housemates to declare who they see as the winner of the show.

Whilst the likes of Prince and Kishwer feel they have strong chances to win the show, Keith gets the most votes from the group.

So how does he end up being nominated for eviction every week until the finale?

Well during a task the housemates have to pass each other a trophy saying why they want this person to be nominated.

Whoever has the trophy when the end of the task is announced has the misfortune of being up for eviction for every week.

On Saturday 2nd January, 2016, Salman jokes that he has been given the job of delivering ‘justice’ to the housemates.

He gets stuck in with one of the most controversial fights yet, between Mandana and Priya, which the housemates say was violence from Mandana. 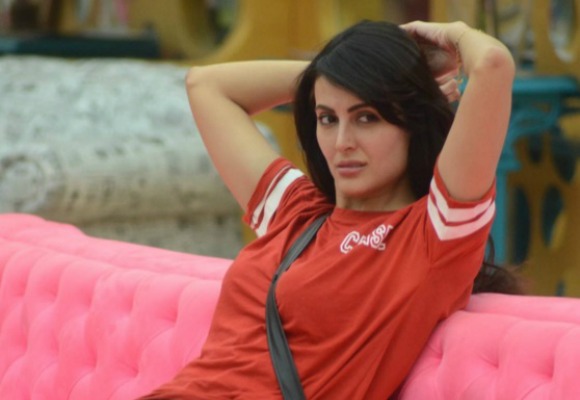 “Was it an act of aggression?” Salman asks Mandana, to which she replies: “Of course.”

Bhaijaan warns the Iranian actress that what she is doing may be good for the show, but is disastrous for her professionally.

Sunny Deol is the first guest and the pair joke and entertain the audience with his most loved dance moves!

This appearance is significant as Sunny Deol rarely makes public appearances and Salman points out the Gadar star is shy by nature.

Next Sunny is in a playful mood and asks the ladies to recite some of his best known dialogues.

The Prince and Nora fairytale is abruptly brought to an end when Salman announces she has been voted out of the show.

Salman teases Prince a great deal about his romance with Nora, as well as Yuvika at the start of the show.

Ex-contestant Tanishaa Mukherjee from season 7 enters the house and it’s time for the housemates to confess their biggest regrets individually. 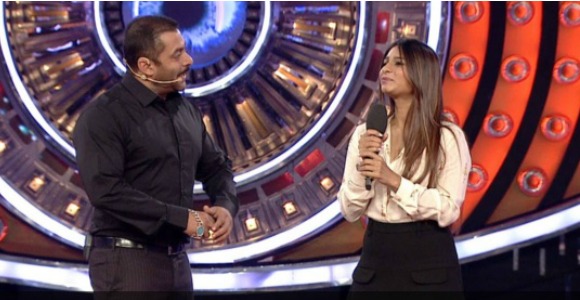 Here are the top 5 most shocking regrets:

Tanishaa questions whether all of the confessions are genuine or a way of getting votes when she meets Salman on stage.

If this is isn’t enough action, Juhi Chawla joins Salman on stage.

She entered the house earlier in the day and played teacher, quizzing the housemates on their general knowledge. 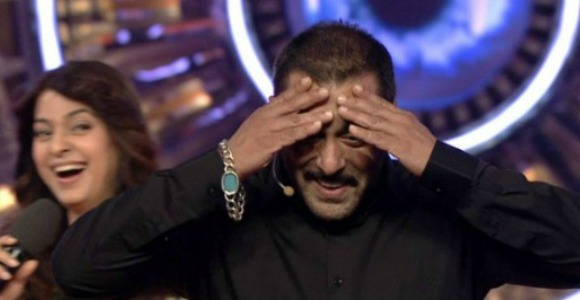 But the real class is on stage when she grills Salman about everything, including his bachelor life.

She also calls him ‘Bhai’ as they have never romanced on screen, apart from a special appearance in Deewana Mastana.

When asked about his school days, Salman confesses that he was disciplined at school and also stammered when asked to read out in class:

“I still stammer today or get nervous,” he says, when faced with people he respects, referring to the likes of Sunny Deol who appeared on the show earlier.

Finally Salman shakes the house when he announces Suyyash has to leave the show as part of a double eviction.

Well, its been a week or reflection, let see if the new year means better behaviour for these housemates!