With 2015 drawing to a close, DESIblitz looks back and highlights some of the best films which made this year in Bollywood so special.

Full of action, drama and comedy, this blockbuster also pulls on your heartstrings.

The year of 2015 has given the audience of Hindi cinema countless blockbusters to watch and enjoy on the big screen.

A combination of star studded casts, captivating storylines and extraordinary visuals has created a collection record breaking films that are being watched all across the world.

Whether the films are contemporary and edgy or traditional and theatrical, Bollywood films have provided entertainment and displayed word class talent.

Taking a look back at this wonderful year, DESIblitz looks at which films shone through the crowd as it rounds up the best films of 2015. 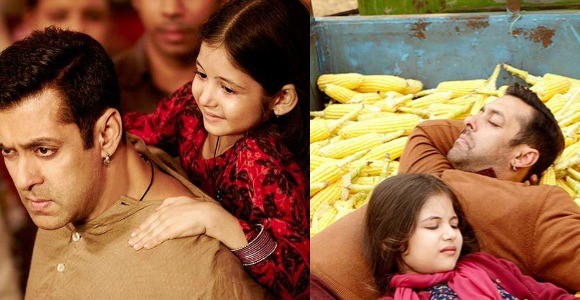 This much anticipated Salman Khan movie did not disappoint. Full of action, drama and comedy, this blockbuster also pulls on your heartstrings.

Salman’s natural onscreen bond with the adorable Harshaali Malhotra and the beautiful scenic views of Kashmir are what make this a treat to watch.

This international blockbuster, with a heartfelt message of love and peace has definitely made its place in Hindi cinema history. 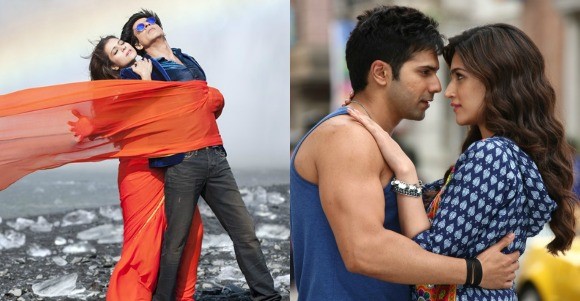 Bringing the magical Jodi of Shahrukh Khan and Kajol back on screen is this Rohit Shetty blockbuster.

This film is a full-fledged entertainer, packed full of explosive action and jaw dropping visual effects.

The stunning locations for the song ‘Gerua’ are breath-taking, whilst the action scenes are sure to get your heart racing! 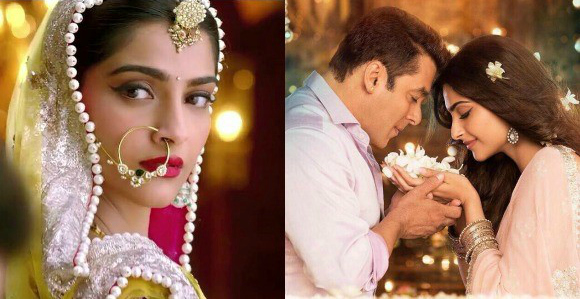 What else could be expected from the Director Sooraj Barjatya and superstar Salman Khan behind Maine Pyar Kiya (1989) and Hum Aapke Hain Kaun (1994) other than another smash hit? 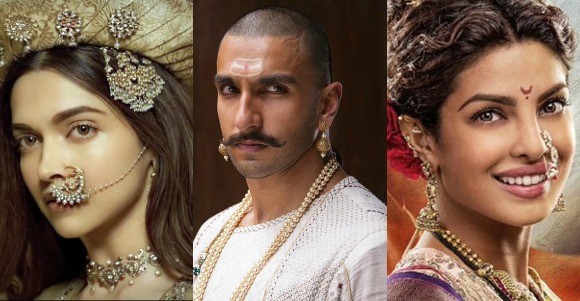 This theatrical period film captures the untold love triangle between Warrior Baijaro, his wife Kashibai and the courtesan Mastani.

In true Bhansali fashion, this film is visual masterpiece, honing in one every intricate detail of the lifestyle of the Peshwa warrior.

Deepika stuns in extravagant outfits, and Ranveer commands attention in his masculine avatar, all whilst Priyanka shines through with her show stealing performance. 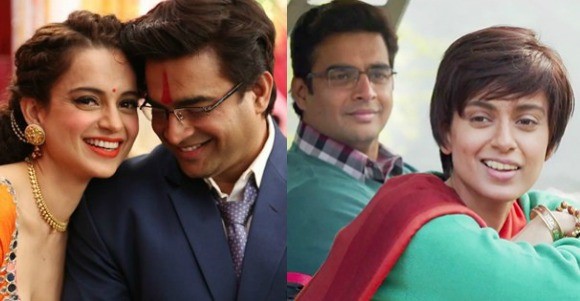 The much anticipated sequel to Tanu Weds Manu (2011) brings Kangana back on screen with a bang!

This double role brings twice trouble and twice the fun, with Kangana’s onscreen power and effortless acting flourishing in this film.

Showing the difficulties Kangana and R.Madhavan face after marriage, this sequel once again delivers drama, comedy and entertainment in the portrayal of their relationship. 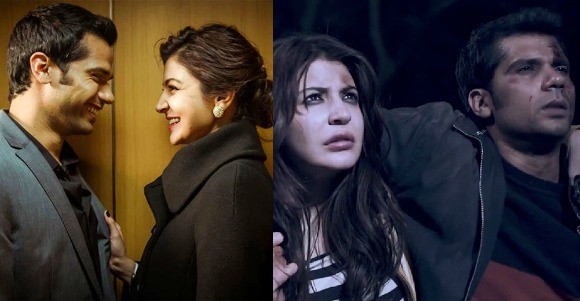 This film is definitely a surprise hit in 2015. Earning both critical acclaim and box office success, this gripping tale takes the audience through a rollercoaster of emotions.

Along with being Anushka’s debut as a producer, her bold acting performance deserves recognition, and this film undoubtedly flaunted her versatility.

One of the best films of the year, a sequel to this hit is currently in talks. 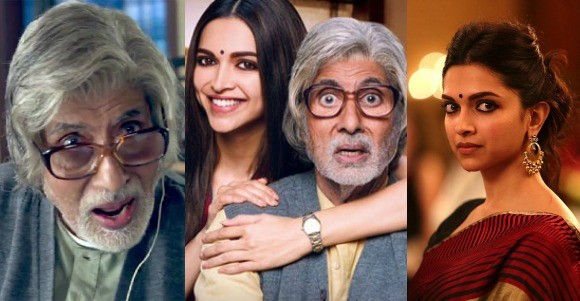 This minimalist yet heartfelt film is a winner because of each character’s performance.

Adding to the incredible star cast is Irrfan Khan, who never fails to impress his audience.

This film surely pushes the boundaries of commercial cinema, as who would have thought that this small budget film revolving around the health of a constipated old man would be so successful? 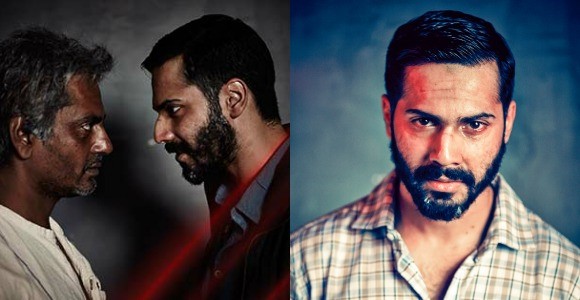 Demanding the attention of the audience is this powerful performance by Varun Dhawan.

Transforming himself from his usual boyish demeanour to a vengeful and bitter man is highly commendable. 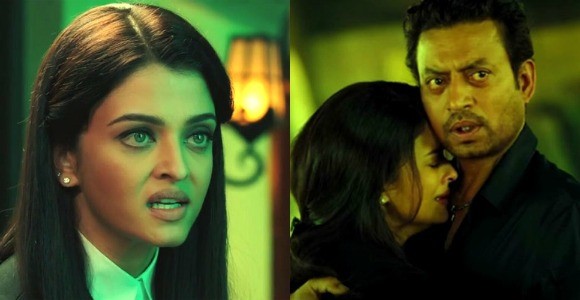 This incredibly hyped and anticipated comeback movie for Aishwarya Rai Bachchan is loaded with action, suspense and emotion.

Proving her place once again in the film industry, Aishwarya takes a lead as a powerful woman, and loving mother.

Captivating the audience is the gripping storyline and stellar performances by both Aishwarya and Irrfan Khan. 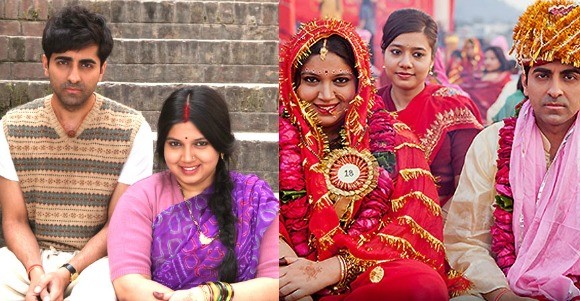 This quirky and eccentric film is one of 2015’s most interesting films.

Highlighting the importance of love and attraction in a marriage, the awkward pairing of Ayushman Khurana and his wife Bhumi Pednekar is unique.

Despite their differences, this touching story highlights the importance of loving a person’s qualities and not simply their appearance.

2015 has been a fantastic year for Hindi cinema, with countless blockbusters gracing the silver screen, we have been spoilt for choice in films!

Comedy, action and romance are all delivered with grace and ease by our favourite Bollywood actors, and these films have only reaffirmed their superstar status.

Delivering the escapism which Bollywood is renowned for, this year in cinema has certainly provided its audience with exquisite cinematography and mind-blowing performances.

Momena is a Politics and International Relations student who loves music, reading and art. She enjoys travelling, spending time with her family and all things Bollywood! Her motto is: “Life is better when you're laughing.”
Best Pakistani TV Dramas of 2015
Confessions and Regrets in Bigg Boss 9