The British Kabaddi League can be a stepping stone for the sport to achieve Olympic status. DESIblitz provides exclusive details.

“Every sport ultimately has the Olympic dream"

The British Kabaddi League (BKL) which kicks off in February 2022, will be the first of its kind.

Ashok Das, a leading authority on the sport and a former Indian national player is hoping that BKL will be a major driving force.

After all, kabaddi has serious and realistic ambitions to become part of the Olympic Games.

Eight British cities will be competing over a period of time to become kabaddi champions of the United Kingdom.

We divulge what we know so far, with an exclusive insight from Ashok Das. 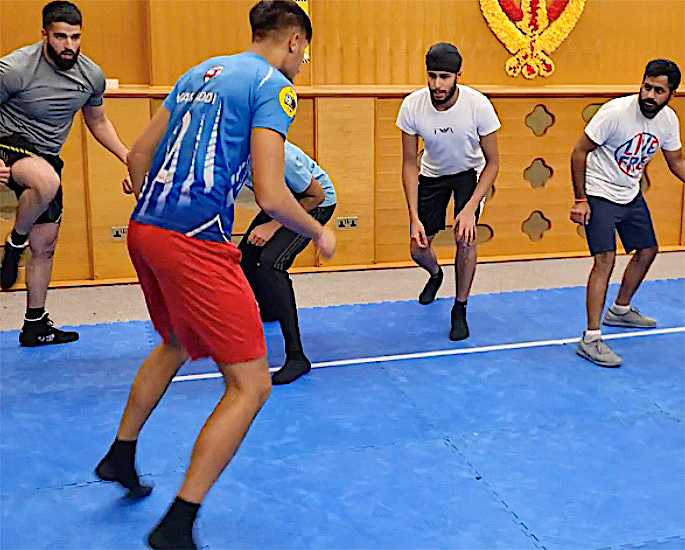 The first-ever British Kabaddi League is a reality. There has never been anything like it before in the UK  and via a leading broadcast network.

Ashok Das, President of the global governing body, World Kabaddi and the England Kabaddi Association confirms that plans are underway and at a consolidating stage:

“It is a big honour for us that a reputable public service broadcaster such as the BBC is supporting this initiative. The broadcasting element will enhance the real beauty of the sport.

“The broadcast will include radio, digital, and TV coverage. Similar to Kabaddi, the broadcaster plans to promote the sport as they have done with Mixed Martial Arts.”

According to Ashok, all the matches will have a feed delay, with the final transmission to be decided.

Ashok is confident that the BBC is there for the long run, broadcasting the world cup as well. The world cup may take place in a state of India.

There is a strong possibility of other broadcast networks and partners coming on board.

BKL itself will provide the perfect opportunity for home talent to uplift themselves and further grow the sport in England. 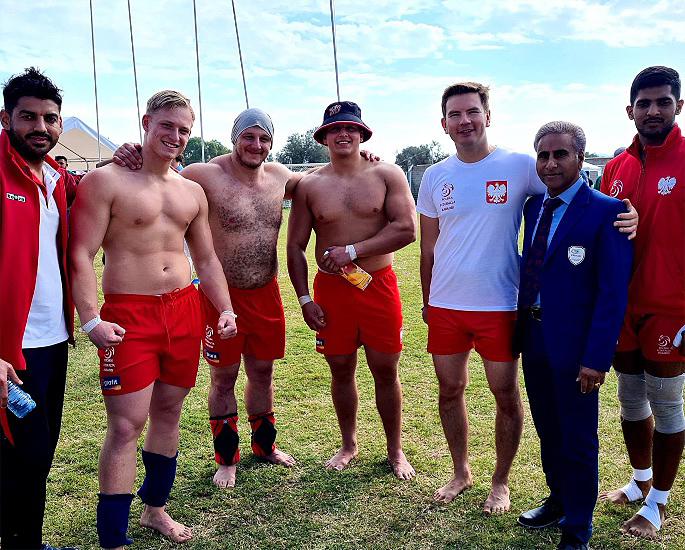 The vision of BKL is to realistically increase the prospects of kabaddi finally becoming an Olympic sport. Ashok says:

“Every sport ultimately has the Olympic dream, with athletes craving for the gold medal.”

World Kabaddi, the home for the sport has already fifty plus members with their respective federations worldwide.

Most of the players featuring in the sport globally are local nationals, than just being merely Indian or Pakistani.

Kabaddi as a sport is spread across five continents to meet the requirements of the Olympic Games. Africa, the Americas, Asia, Europe, and Oceania reflect the five Olympic colour rings.

The ring colours of blue, yellow, black, green, and red are equal in amount to the continents. 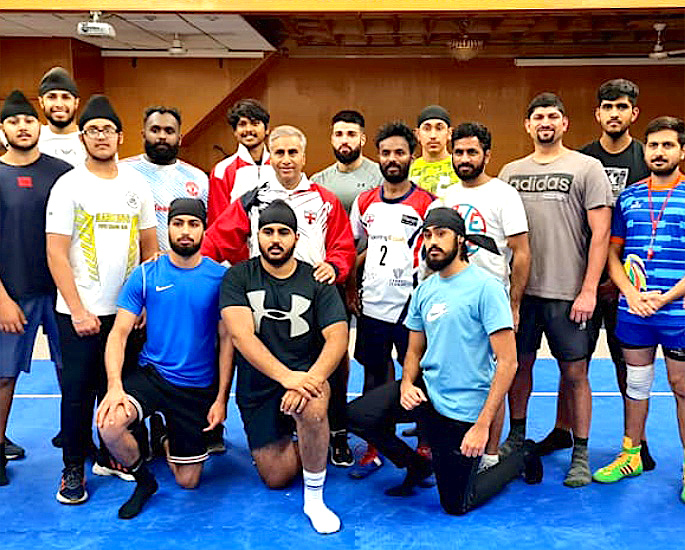 We have come to know more details about the British Kabaddi League, which will get underway before the spring season starts.

Ashok Das reveals eight British teams from across the UK will participate in this league, with sides already having chosen their names.

The teams and their respective colours include:

Each team composition will consist of twelve players, along with one coach, manager, and physio.

Ashok states that fans will be able to watch the games for free, at various venues that reflect the north and south divide of the UK. This includes Birmingham, which acts as a central focal point.

The matches will be held every week for a month. The preliminary launch is set for January 20, 2022 at Normandy Hotel.

The first matches are taking place in Wolverhampton at WV Active, Aldersley on February 26 and 27, 2022.

Glasgow in Scotland are hosting the final matches at the Bellahouston Sports Centre, falling on March 26 and 27, 2022.

Matches will also take place in Birmingham and Manchester.

There is an allocation of four matches each on a Saturday and Sunday.

Each match will be forty minutes in duration, split into two halves of twenty minutes with a five-minute break in between.

Match technicals officials will be on duty, including one referee, two umpires, one scorer, two assistant scorers, and
two members of the jury. The jury comprises of third umpires 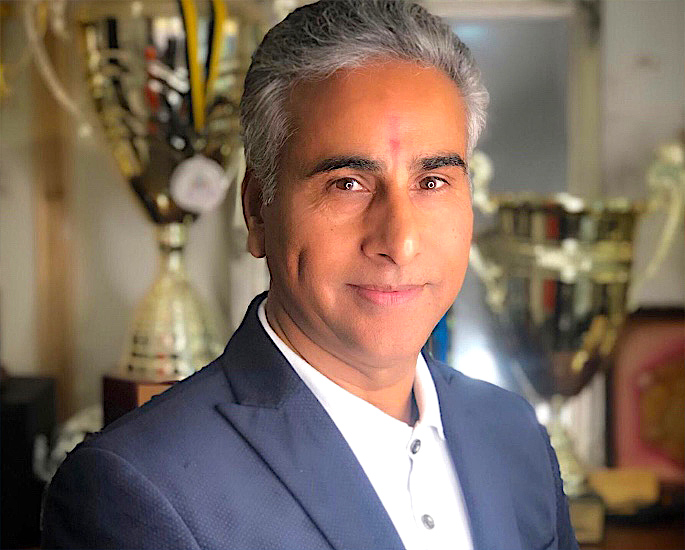 Ashok mentions that the top two teams from the group phase will play the final.

The national-style kabaddi will all be indoor matches using a matts surface. The players’ attire includes top and shops with matt shoes.

The latter is soft and light so that when players kick they do not hurt others.

BKL is more about winning the trophy and medals, rather than money. Ashok emphasises that the value of a medal is important for any player. Having said that there will be prize money on offer.

The British Kabaddi League will be a men’s tournament. However, Ashok hopes women’s matches will feature in future editions.

This exciting league has huge potential. It can spearhead any future proposal for the inclusion of kabaddi at the Olympics.

The British Kabaddi League also has the support of several UK MPs. BKL offers a unique opportunity for community groups, associations, businesses, and enterprises to play an integral part in its success.

Trials for BKL began in Barking, London on Sunday, November 28, 2022. The British Kabaddi League is aiming to be big as with any similar sporting system across the globe.

Mr Prem Singh, CEO of the league has worked very hard behind the scenes to make the BKL dream come true.