The England Kabaddi Association announce the men’s and women’s teams for the World Cup Kabaddi 2019 to be held in Malaysia. DESIblitz exclusively reports.

"Our team [has] got more strength than India."

The England Kabaddi Association have announced their men’s and women’s national teams for the inaugural World Cup Kabaddi 2019.

World Kabaddi in association with the Malaysia Kabaddi Federation (MKF) is organising the worldwide rectangular (standard style) tournament, which takes place in Melaka, Malaysia between April 6 to 14, 2019.

England players were training for the last couple of months knowing places for the World Cup were up for grabs.

Following a trials session on Sunday, February 10, 2019, President of World Kabaddi and England Kabbadi, Ashok Das made the announcement of the final teams.

Prior to unveiling the teams, Das, a former player himself told all the players that those who miss out will have plenty of opportunities in the future.

Ashok, also European Kabaddi president mentioned that they are planning a European Championship in the UK for 2019. Hence bench strength will come into the equation at some point. 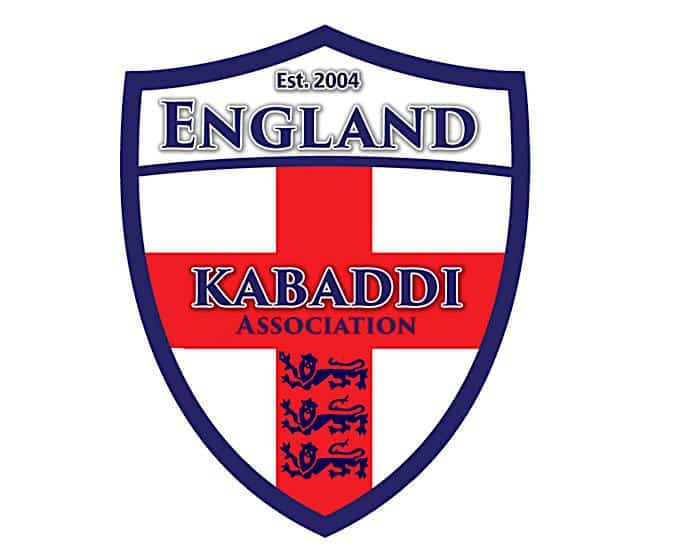 Players from around England sat on a large rectangular mat at the University of Birmingham Sports & Fitness Hall as Das revealed the teams.

DESIblitz exclusively presents the two England teams for World Cup Kabaddi Melaka 2019, along with much more on the tournament.

The men’s team includes 12 members from many backgrounds. Besides DESI players, there are players from a non-Asian background. All the players are professionals or students.

Someshwar Kalia will lead the side, with Keshav Gupta acting as his vice-captain. There are three raiders in the team, with the other players on cover or corner duty

Here is a list of the male players, along with their background: 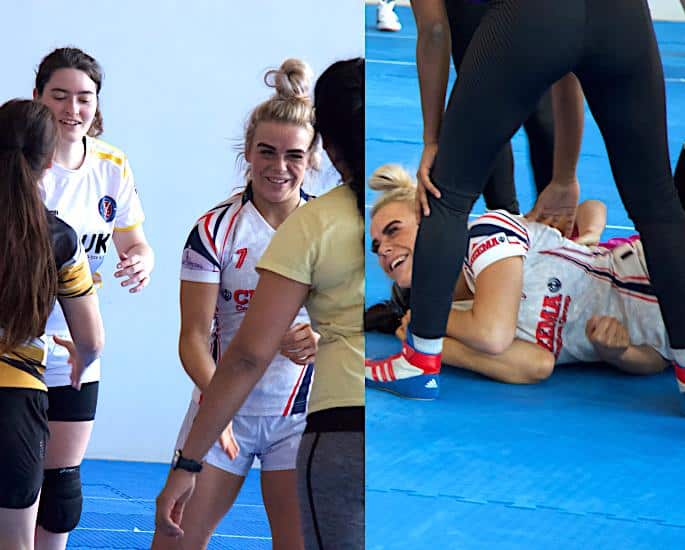 The women’s team features 10 players from diverse backgrounds. There is provision to select two more female players before the World Cup Kabaddi starts.

Whilst Emma Jones is skipper of the women’s team, Phoebe Schecter will be her deputy. The female players will play in a number of different positions.

Here is a list of the female members, as well as their background:

In an exclusive conversation with DESIblitz, Das talks about the selection criteria:

“It is tough and a little bit tricky… because we don’t have a base for training. Some of them [players] do regular training.

“Some of them are good, but cannot regular training due to their commitments, work or studies. It was tough for me to select.”

Comparing England with India and giving his prediction, Ashok adds:

“They are more technical…Our team [has] got more strength than India. But technique wise little bit less.”

“But I hope this time the team will pick up. We will reach somewhere in the quarter-final.”

Ashok who has put in a lot of time for England Kabaddi is clearly very fair when it comes to selecting players and his assessment of the team.

According to Ashok Das, the ten-day tournament supported by Melaka State will feature thirty men’s team from around the world. Twenty women’s teams will also participate in the global event.

This is the first time Melaka will host a major kabaddi competition. Since 2008, MKF has been hosting the International Inter-City Challenge in Kuala Lumpur.

In June 2018, they also organised the first edition of the International Kabaddi Challenge, featuring six nations. 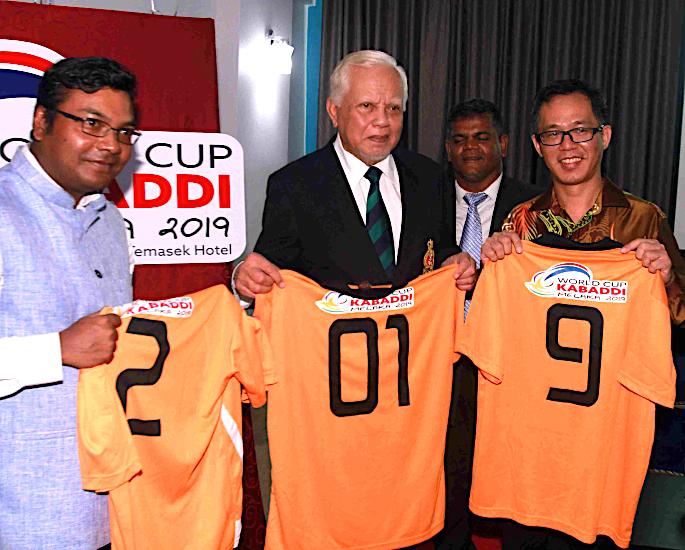 The format will begin with the league phase, before moving onto the knock-out stages. All sides will compete in position matches.

All male players representing their countries will have to weigh in at 85kg, whereas the female players have to scale at 75kg as per the competition rules.

The draw for the World Cup Kabaddi will take place on February 23, 2019, at the Temasek Hotel in Melaka.

All the matches will be available via LIVE streaming, with the semi-finals final being
broadcast LIVE on RTM. DSports will also air the matches LIVE in South Asia.

England Kabaddi will be hoping that their men’s and women’s team will put on a good show at the World Cup.