The Global Kabaddi League (GKL) 2018 has launched with much fanfare. Six teams feature in the tournament held in Jalandhar, Ludhiana and Mohali.

"It was a pleasure for me to be invited as a chief guest of such an event."

The Global Kabaddi League (GKL) launched with much fever on October 14, 2018, in Punjab, India.

It came to a sudden halt due to controversy connected with prize distribution and a lack of market profitability.

Following a 4 year hiatus, the multi-team circle style kabaddi tournament kick-started for its second edition with a gala opening ceremony. 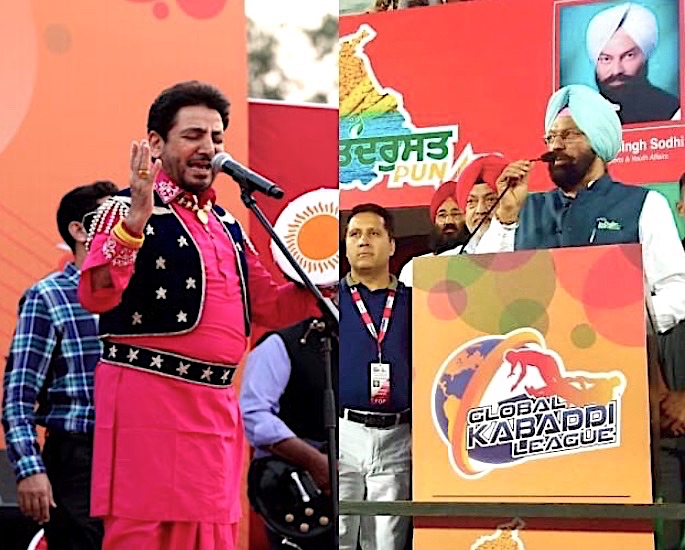 The guest of honour tweeted:

“Delighted to mark the grand opening ceremony of #GlobalKabaddiLeague2018 in Jalandhar.

“We are committed to promote sports passion among the budding sports enthusiasts for a promising future. My best wishes to all the participating teams.”

Happy to be there, he continued tweeting:

“It was a pleasure for me to be invited as a chief guest of such an event.”

According to Mr Sodhi, Chief Minister Amarinder Singh wants to boost the level of sports in Punjab. The state government are adamant to promote kabaddi, which is like the mother game of Punjab.

The tournament replacing WKL has been organised with the help of owners Mr Surjit Singh Tutt and Yogesh Chabbra. 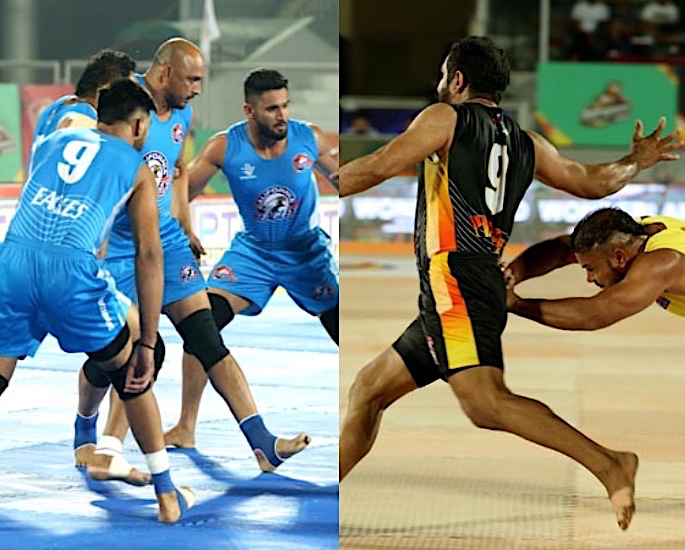 GKL is a 21-day event and will run until November o3, 2018. Six teams from three countries are competing in the tournament.

The format of the tournament is that every team will face each other twice. This equates to 10 matches in total for each team.

The remaining league matches will take place at the International Hockey Stadium in Mohali on November 01, 2018.

Two matches are being played every day from 5:45 pm IST onwards. Floodlights are in use for the games.

It has been reported that an investment of Rs 8-10 crores has been put into this tournament.

The champions will get Rs. 1 crore in prize money. The runners-up will receive Rs. 50 lakhs, with the third place team getting Rs. 25 lakhs.

The games are being broadcast on PTC News India and PTC Punjabi UK. Delayed coverage is aired on PTC Punjabi USA, Canada.

The 2018 Global Kabaddi League should be a cracking tournament.

We eagerly anticipate, which team will be crowned champions.

It will also be interesting to see which two players head the leaderboard as the ‘Best Raider’ and ‘Best Stopper’ in the end.