Salman Khan strikes again with a massive Bollywood hit. ‘Bodyguard’ an action based romantic thriller has broken box office records with huge takings from the first day. Making it the highest grossing Bollywood film to date.

'Bodyguard' is the biggest grosser ever for a single day

Salman Khan’s Bollywood release ‘Bodyguard’ has totally wiped out expectations at the box-office by becoming the top grossing film and breaking all previous records for first day takings for a Bollywood film.

Just on the first day of release, the hit movie grossed over Rs. 21 crore on the opening day, over Rs. 16 crore plus on the second day, and over Rs. 15 crore on the third day, hence, in total making a net of about Rs. 52 crores in three days just in India. ‘Bodyguard’ is the biggest grosser ever for a single day in Bollywood history to date. 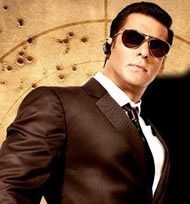 It’s anticipated that it will exceed this total to about or more than Rs. 120 crore easily as it continues to fill cinemas both domestically and world-wide.

The financial success incredibly beats box-office takings by Salman Khan’s previous blockbusters this year, ‘Dabangg’ ‘Wanted’and ‘Ready’ and many other top films. Making Salman Khan an untouchable star in Bollywood based on the pure success of his recent films.

The movie was made with a budget of approximately Rs. 60 crore and there is no doubt that the takings so far indicate a tremendous success for everyone involved with the hit movie. 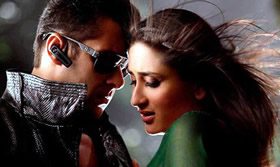 Directed by directed by Siddique, the film is the third remake of the director’s own Malayalam film called Bodyguard released in 2010. Although some people would also note the story resemblance of the film to 1992 ‘The Bodyguard’ Hollywood film starring Kevin Costner and Whitney Houston.

The film stars Kareena Kapoor as the heroine, playing Divya Rana the daughter of the wealthy Sartaj Rana, played by Raj Babbar. Salman Khan who plays her over attentative bodyguard, as Lovely Singh, gets lured into a mysterious twist which involves him falling for Divya, much to the suspicion of her father Sartaj, who wants him killed. In the middle of the twist is also Divya’s friend, Maya, played by Hazel Keech, who also fall in love with Lovely.

Here is the official trailer to the blockbuster movie: 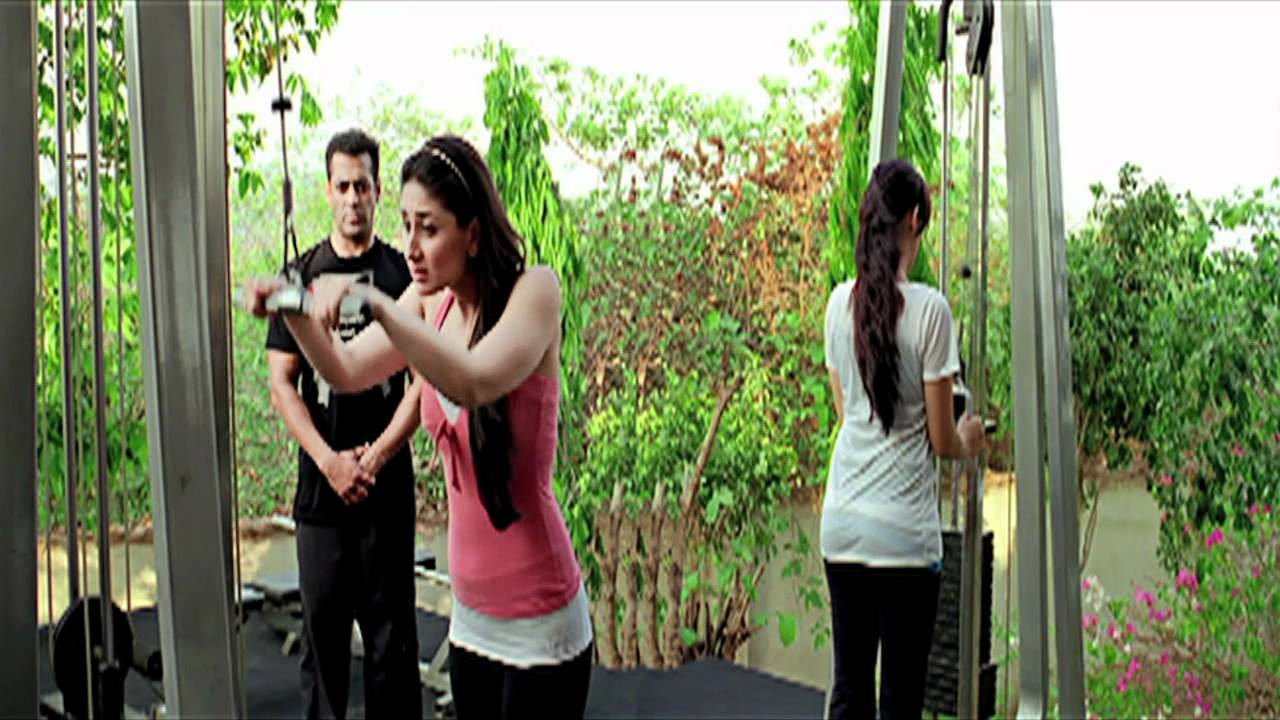 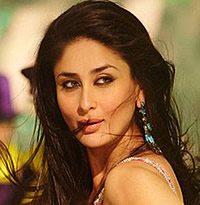 This film makes Kareena Kapoor the biggest grossing heroine. She is no stranger to massive grossing Bollywood films. She starred in previous big box-office smashes such as Amir Khan’s ‘3 idiots’ which made Rs. 315 crores worldwide in just 19 days and ‘Golmaal 3’ in 2010, which made 33.5 crore in its opening weekend making it the second highest-grossing Bollywood film of 2010.

A Bollywood trade analyst talking about the heroine said: “Kareena Kapoor rules the roost and for the last 3 years has been part of the biggest grosser of the year. She is Bollywood’s highest paid actress and going by the results, it sure is well deserved.”

For Indian domestic market, 2,600 prints of the film were made and 482 for the overseas market. Due to the massive success of the film, Cinemax, one of India’s leading multiplex chains has decided to screen the film for a record number of 491 showings for the first week of release. The movie will be showcased across 33 Cinemax properties in India.

Cinemax’s CEO Sunil Punjabi commenting on the success of the film said:

“Bodyguard has been one of the most anticipated movies this season, and considering Salman Khan’s popularity we wanted to ensure cinegoers non-stop entertainment.” 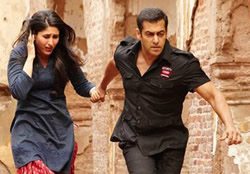 Salman Khan who during the release of the film had to fly to the USA for medical treatment for a painful nerve disorder, was not convinced by the news of his latest film being such a huge hit. Before leaving for his treatment, on 29th August 2011, Salman tweeted on Twitter: “Challo c u guys . On my was to fix the short circut in my nerve , take care n hope u like body guard .”

In a conversation with IANS, Atul Agnihotri, Salman Khan’s brother-in-law and the producer of the film, said: “He (Salman) is not totally convinced. He is thinking that we are saying this to cheer him up. This is because he is totally cut off from his regular sources. If he had been in Mumbai, he would have had more interaction, seen more TV and read editorials. There he is totally depending on what we are saying.”

Despite the film being panned by many film critics such as Sonia Chopra from Sify giving the film 2.5 stars; Saibal Chatterjee from NDTV giviing it 2/5 stars; Aniruddha Guha of Daily News and Analysis giving 2 stars and Mayank Shekhar of Hindustan Times giving the film an abysmal 1.5 stars, arguing that the film “for more parts, is a sappy romantic pap,” ‘Bodyguard’ has stood its ground with its biggest critic, the public, who have shown their love and approval for the movie and its popular cast by filling cinemas everywhere.

Salman Khan has developed a formula that has given him incredible movie success with his recent releases. Every film has been welcomed by his fans and bollywood movie goers alike. The box office record broken will now be a major challenge for the other big Khan of Bollywood, Shahrukh Khan, who will be releasing the much apnticipated Ra.One at Diwali, in October 2011.

What did you think of 'Bodyguard' ?

Nazhat is an ambitious 'Desi' woman with interests in news and lifestyle. As a writer with a determined journalistic flair, she firmly believes in the motto "an investment in knowledge pays the best interest," by Benjamin Franklin.
A Tribute to Shammi Kapoor
Hollywood for Amitabh Bachchan