There are many video games but only some go on to generate huge sales and profits. Here are 10 of the best-selling video games over the past 15 years.

fans wanted to relive the nostalgic game on a newer console.

While video games release all the time, only a handful go on to generate huge sale profits and become the best-selling video games.

It is obvious that popular video game titles will out-gross the top films. While a film may take a month to get to $1 billion, a video game may only take days.

This is due to the ever-growing audience of gamers around the world.

Many of the all-time bestsellers are part of franchises. For example, the Call of Duty series has a dedicated following which increases with their yearly releases.

It is no surprise that many titles in the first-person shooter series are some of the top-selling and most profitable video games in the world when looking at revenue.

A lot of success is also due to games which are incredibly detailed and follow an immersive story.

Over the years, there have been a plethora of video games but many of the best-selling ones came out after 2005 when more people had access to a console. 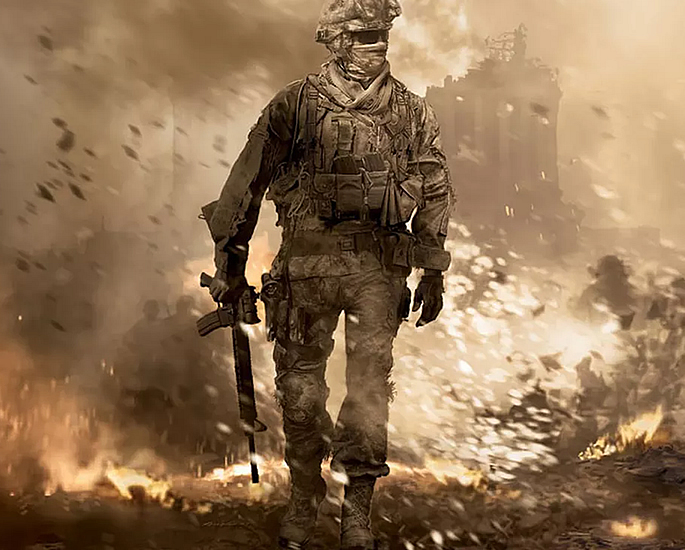 The Call of Duty series has always been one of the most popular franchises but not all the games have been enjoyable.

One instalment that most gamers love is Modern Warfare 2. Its predecessor is considered one of the greatest first-person shooters of all time and it provided a turning point for the long-running series.

This game was the same. It followed an immersive storyline featuring fast gameplay, mirroring the chaos of war.

Modern Warfare 2 also made a number of gameplay changes for better fluidity and realism.

While it was praised, the game did garner controversy for one of the story missions. Call of Duty fans will know what the mission is.

The mission, ‘No Russian’ depicts a massacre in an airport, however, when starting a new campaign, there is an option to skip the mission entirely.

Nevertheless, it was hugely successful and when it became backwards compatible on Xbox One, fans wanted to relive the nostalgic game on a newer console. 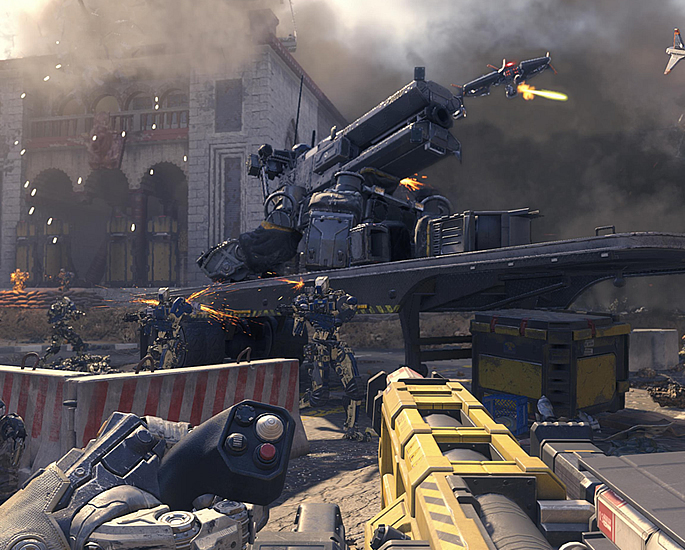 With over 26 million global sales, it is no surprise that Call of Duty: Black Ops III was the best-selling video game of 2015.

However, despite the huge sales numbers, it failed to reach the sales estimates set by the previous Black Ops games and it highlighted a decreasing interest in the franchise.

The game had a futuristic setting as it takes place in the year 2065 where the world faces upheaval from climate change and new technologies.

While Black Ops III had no obvious issues, it received mixed reviews with many critics stating that it followed the Call of Duty formula.

Gamespot said: “Black Ops III doesn’t offer anything remarkable to the series, but does just enough to maintain the Call of Duty status quo.

“The franchise, however slowly, continues its inexorable march.”

While it sold well, the growing lack of interest in the franchise led to major changes for future releases. 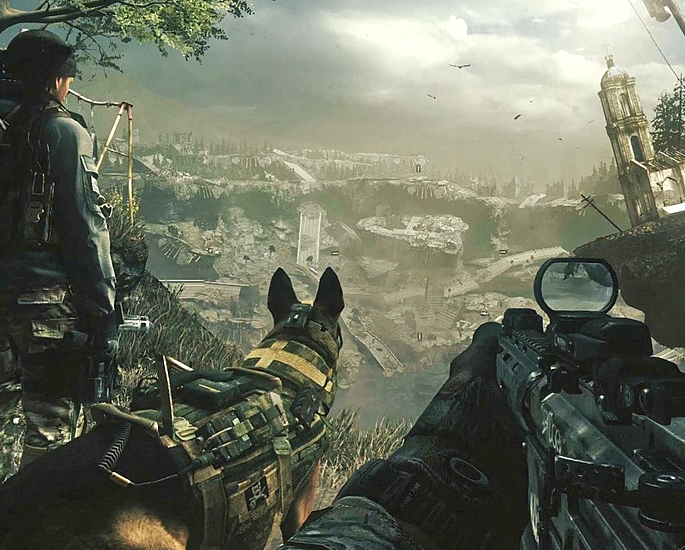 Even though the game was one of the least favourable entries in the Call of Duty franchise, due to the series’ huge popularity, Ghosts benefitted.

It acted as the bridge between console generations as it was initially released for the PS3 and Xbox 360 but later came out on PS4 and Xbox One.

Although the release on so many different consoles impacted the overall quality of Ghosts, it helped generate sales.

Ghosts remain one of the best-selling video games over the past 15 years with over 28 million sales worldwide. 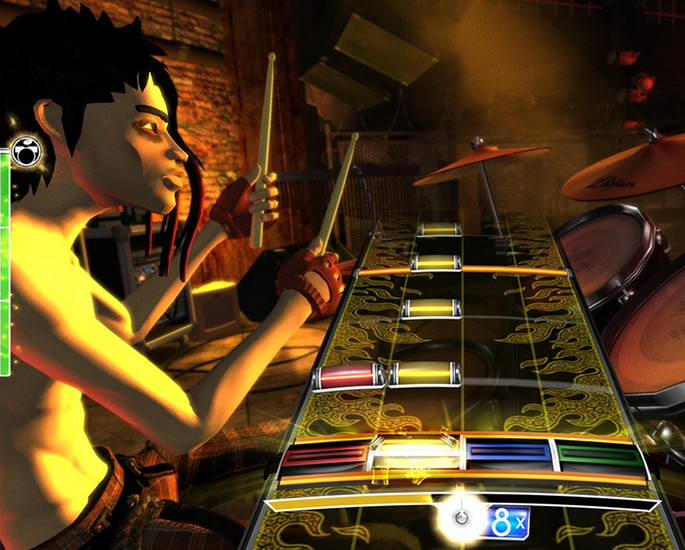 Rock Band was developed by Harmonix, the same company that created the popular Guitar Hero series.

Both games allowed gamers to use a guitar controller to keep to notes in time with an extensive list of songs.

Rock Band expanded the gameplay offerings so that it would now include drum tracks, vocals and separate bass lines.

Different ways to play also meant the inclusion of a new drum-set controller and a microphone for singing.

The game allowed up to four players to simulate the performance of popular rock songs. Despite there being an array of songs, downloadable content meant that there were upgradeable song lists.

Rock Band was the first in the new series and it was welcomed by fans. It generated huge sales. Within the first year of its release, it had global revenues of $600 million. 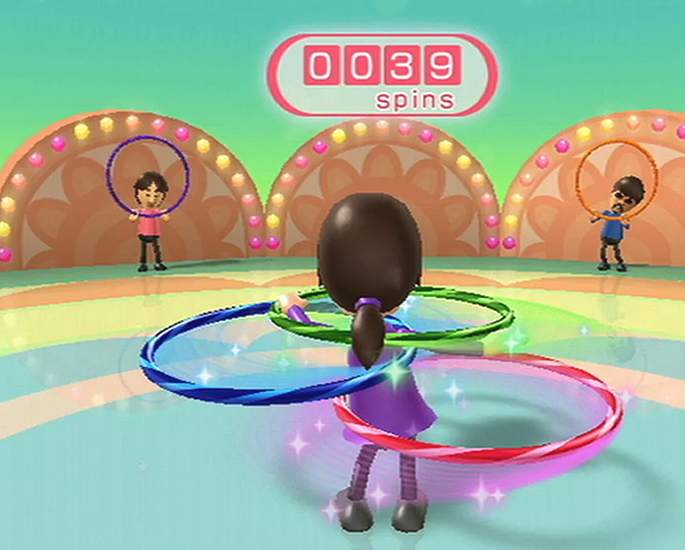 The Nintendo Wii was revolutionary as it enticed many casual gamers. It even appealed to those who were not into gaming as they were intrigued by the motion controls.

Wii Fit combined gaming and exercise. The game’s director, Hiroshi Matsunaga described it as a “way to help get families exercising together”.

The game included the Wii Balance Board which the player stands on during exercise.

It was a device that tracked the user’s centre of balance and posture while guiding them through exercises.

The popular game featured yoga, strength training, aerobics and balance games. Wii Fit was so popular that it has been used for physiotherapy rehabilitation.

Although the interactive game was quite costly, it sold well. It was so popular that some UK stores had to stop taking pre-orders. 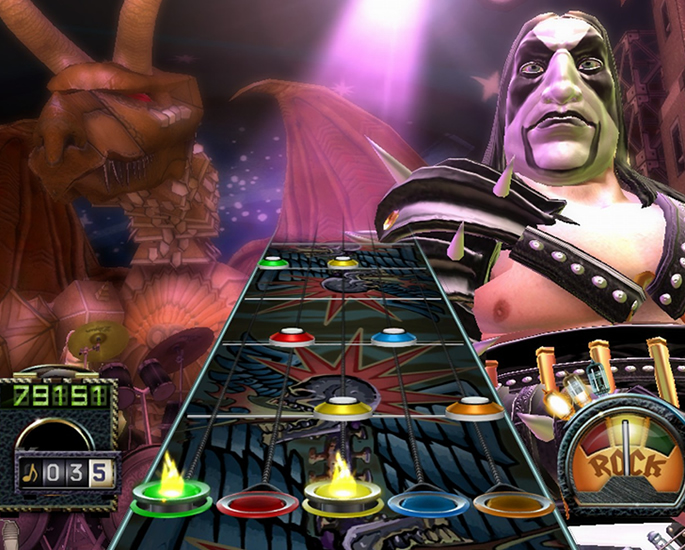 The Guitar Hero franchise took the music game genre into the mainstream with many fans playing along to their favourite songs.

Prior to 2007, the franchise was a PS2 exclusive which hindered its full potential.

But the release of Guitar Hero III: Legends of Rock changed that. It was the franchise’s first to release on all platforms including PC and Mac.

This transformed the game into one of the best-selling titles of the past 15 years as it gave many the chance to play it for the first time.

Even though a standard controller can be used, the experience is not the same without the guitar controller which has become synonymous with Guitar Hero games.

The guitar even received an overhaul as it was wireless. Previous games included a wired guitar controller. 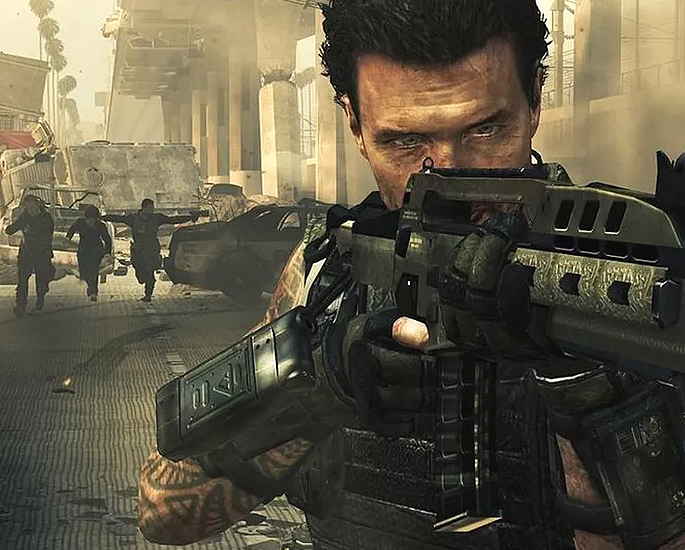 Call of Duty: Black Ops II was a commercial success which followed up the story of the previous game.

The game’s campaign is set in the late 1980s and 2025. While there are two protagonists to play as the game ultimately involve the characters pursuing one villain.

The story featured non-linear gameplay and had multiple endings which made for multiple playthroughs.

Development for Black Ops II began shortly after Black Ops was released. Activision promised that it would bring “meaningful innovation” to the franchise.

It featured futuristic warfare technology and a storyline which was based on the player choice, becoming the first in the series to do so.

In terms of sales, Black Ops II grossed over $500 million in just 24 hours, breaking the record set by Modern Warfare 3 in 2011. 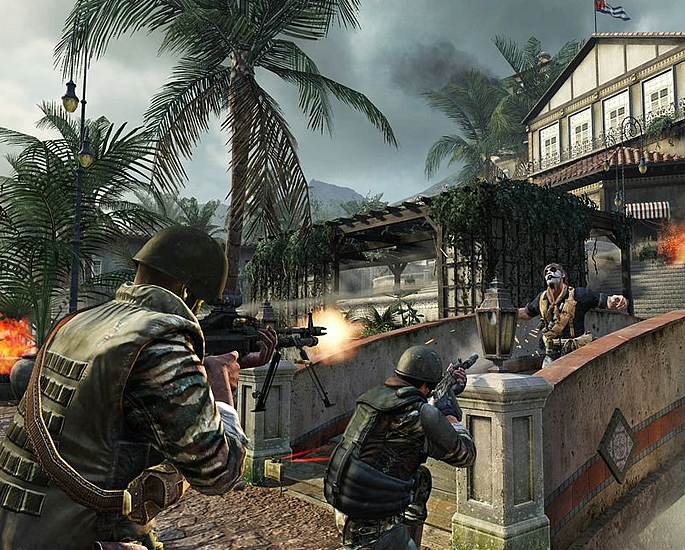 Call of Duty: Black Ops came after the success of Modern Warfare led to a huge increase in fans.

Activision looked for ways to keep the franchise fresh and decided to use different development teams to keep up with yearly releases. They ended up creating different series’.

Black Ops followed a different narrative but kept similar gameplay mechanics to previous games so the players would not feel like the game has strayed away from its roots.

The first-person shooter is set during the 1960s Cold War and players control CIA operative Alex Mason as he tries to recall certain memories in combat.

It received positive reviews and had good sales.

Within 24 hours of going on sale, the game had sold over 5.6 million units, breaking the record set by Modern Warfare 2 by approximately 2.3 million copies.

Black Ops was even the UK’s best-selling game of all time until Grand Theft Auto V arrived. 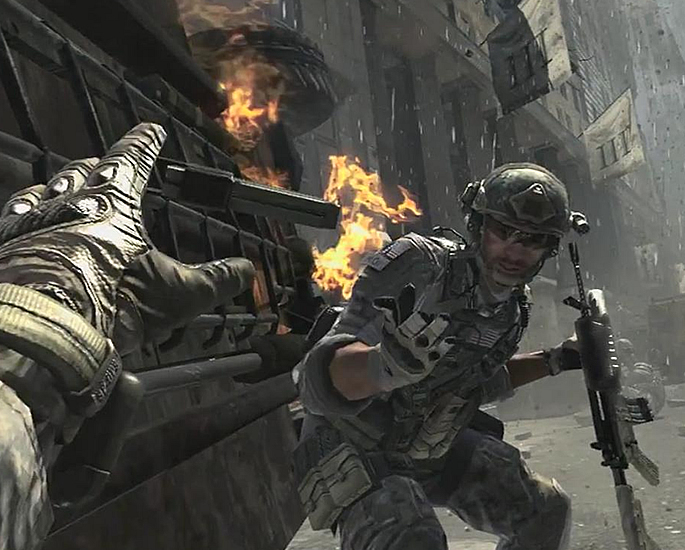 Modern Warfare 3 is the highest-selling game in the Call of Duty franchise with over 30 million copies sold worldwide.

It remains one of the franchise’s most successful games as it grossed $400 million in 24 hours, making it the biggest entertainment launch at the time.

The game’s story follows Modern Warfare 2 and begins immediately after the events of its final mission.

It stuck to aspects like sound design and refined gameplay which is what the series is known for.

While it was a success, it was the final part of the original Modern Warfare timeline.

A new timeline began with the release of Call of Duty: Modern Warfare in late 2019. The game reimagines the original in order to appeal to new sets of fans. 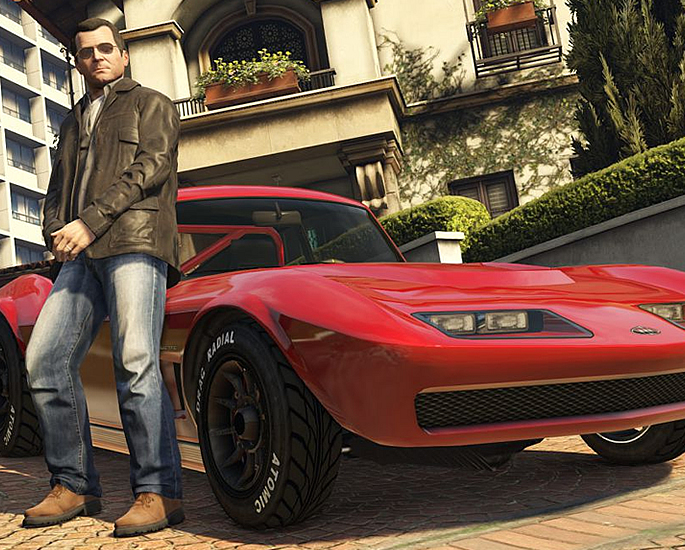 When it comes to the best-selling video games, numbers tend to be close but that is not the case with Grand Theft Auto V (GTA V) which has sold over 115 million copies worldwide.

Within three days of its release, the game made over $1 billion in sales, making it the fastest-selling entertainment product in history.

Grand Theft Auto games have always been highly anticipated and the 2013 release was no different.

There were three playable characters and it was set in the fictitious San Andreas, which is based on California.

It was also the first game in the series to feature online multiplayer which continues to be updated with new content in 2019.

The game re-released for PS4, Xbox One and PC with graphic updates as well as a first-person camera angle.

Six years after its release, GTA V continues to make money from players who pay for microtransactions and cosmetics.

Grand Theft Auto V is by far the highest-grossing game of all time but the popularity of the Call of Duty franchise is evident as six titles are among the best-selling video games.

Video games remain popular and continue to release. Current games continue to be purchased, increasing the amount of money they make.

Dhiren is a journalism graduate with a passion for gaming, watching films and sports. He also enjoys cooking from time to time. His motto is to “Live life one day at a time.”
10 Most Expensive Cars to Buy in India
Cyberpunk 2077: The Most Anticipated Game of 2020