Is Call of Duty still as Enjoyable as Before?

With the latest release of Call of Duty coming out to positive reviews despite the removal of single-player, is it still as enjoyable as previous games?

"I do not like that they have removed it from this game."

Despite reviews being mainly positive, it has one noticeable feature missing. A single-player campaign mode.

It is non-existent and the game instead features a Solo Missions mode.

They focus on the backstories of the game’s multiplayer characters, known as “Specialists”.

The missions take place between Black Ops II and III in chronological order and some of the Specialists are carried over from Black Ops III.

While it is the best-selling digital launch in the history of Activision, surpassing Call of Duty: WWII, the physical launch sales were the lowest for a decade.

This could be a number of reasons for this.

The series has always been one of gaming’s biggest franchises but are gamers losing interest, we find out. 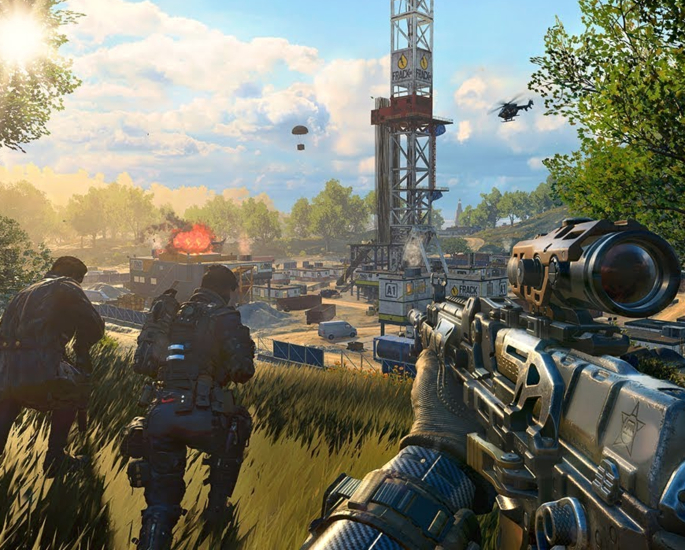 While Call of Duty games are primarily known for their gripping multiplayer modes, single-player campaigns are always strong additions.

They are immersive first-person experiences set in the midst of battle, either fictional or real.

As the player, you are thrust into a number of missions featuring unique storytelling.

For example, Call of Duty 4: Modern Warfare has arguably one of the series’ best single player modes.

‘All Ghillied Up’ is one of the standout missions. It is a flashback of one of protagonist Captain Price’s earlier missions as a Lieutenant.

This is just one mission of many from the 2007 classic which moved the franchise into modern times and upped its storytelling game.

When developers Treyarch announced that Black Ops 4 would not have a single-player mode, gamers expressed their disappointment.

“I have always played the campaign modes and found them enjoyable. I do not like that they have removed it from this game.”

In response to the criticism, Dan Bunting, studio co-head at Treyarch said:

“We are delivering so much more of what players spend most of their time doing in our games in the series.”

It is a daring move by Treyarch to offer a more complex, immersive multiplayer experience in any title.

Treyarch adds that gamers do not need to worry about a lack of single player. These things will return in the future with patience.

In the video game industry, the removal of a feature is always temporary.

However, gamers cannot help but feel slightly sad that there is no single player when playing Black Ops 4. 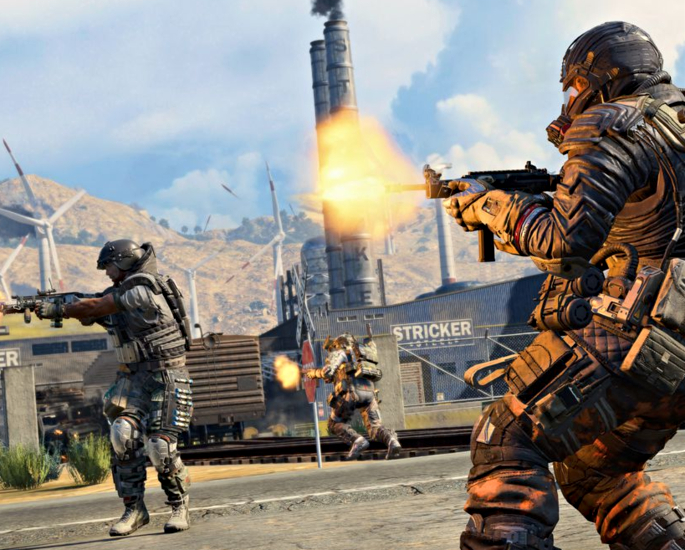 Black Ops 4 has removed single player but has added several new features to create the best multiplayer experience for gamers.

The competitive multiplayer mode gives many options to choose from which changes how you approach combat.

Classic game modes, as well as new additions, are part of the new game.

Multiplayer maps include five classics from past releases. These include Jungle, Summit and Firing Range from the first Black Ops, Slums from Black Ops II and Nuketown, which has appeared in all sequels.

A new feature called Fog of War is one which challenges players. They can only see a short distance around your character on the mini-map.

This makes distanced enemies almost invisible unless you use special equipment or abilities.

Fog of War is one of the more popular modes from Black Ops 4 which keeps players ready for anything.

The highly popular zombie mode makes its return to the latest in the first-person franchise.

It is one of the modes in past games which has been the most fun for gamers.

Online battle royale style games like Fortnite where 100 players battle against each other and the last person standing wins have become very popular.

The mode makes its way into Black Ops 4 with ‘Blackout’ to compete with these games in a relatively futuristic way. 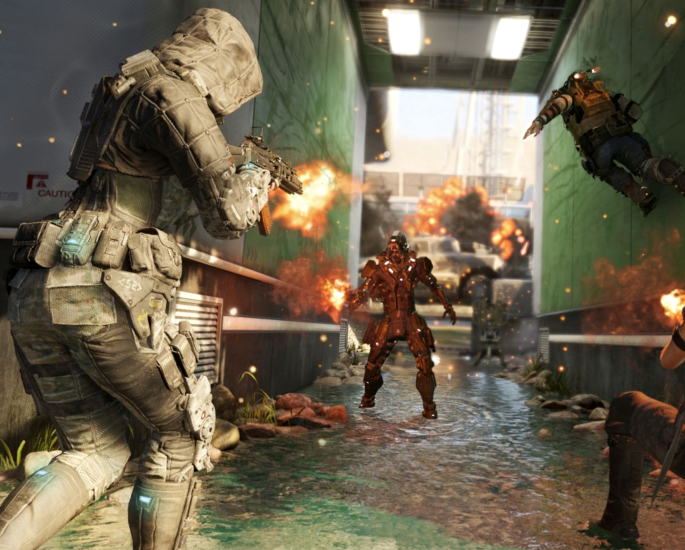 The futuristic approach has been a part in recent games, but fans are not convinced.

It takes away from the realistic war environment and moves towards a more surreal scene such as Black Ops III.

Futuristic settings were down to players wanting new things as they felt the games were becoming too repetitive.

Black Ops III feature jetpacks and exo suits. While it was a new take, gamers preferred the grittier themes of its predecessors.

Tanvir Ahmed said: “People clearly don’t like the futuristic setting which COD has been dwelling on for quite a long time.”

Jai Anand added: “I think their interpretation of the future was really dull.”

“It made the games seem stupid, more and more cartoonish instead of the gritty sandy theme of Modern Warfare 2 or the cold Soviet theme in Black Ops.”

“Now you have jetpacks and run on walls in maps, lacking more and more originality as the series goes on.”

The futuristic setting coupled with already existing gameplay modes like battle royale is a sign of the franchise lacking originality, according to gamers.

So many of gaming’s biggest franchises such as Halo is renowned for the futuristic setting and has used it in each game.

The Call of Duty series has only moved towards this type of scenario recently.

Gamers who had so much fun in desert warzone environments lose interest because it is no different to other futuristic first-person shooters.

The lack of a story mode in Black Ops 4 is a huge sign of a potential lack of originality.

Without it, the game is a fully-fledged multiplayer game for you and your friends to play online against each other.

Single-player story modes are one of the best features of a game which take years to perfect.

A whole host of creative minds come together to develop an intriguing story for the player to enjoy.

Story based games today are filled with depth and immersive gameplay.

Red Dead Redemption 2 was released on October 26, 2018, and has been highly praised for its detailed storyline.

This is something future Call of Duty releases could benefit from as an engaging storyline will only enhance the successful franchise.

Players like to experience new things everytime they buy the latest game in the franchise.

While the Call of Duty series will always be successful, players have lost some of the enjoyment.

This may be down to repetitive additions as well as the change in the setting which was what the series was known for.

It briefly returned to the gritty warzone setting in 2017’s WWII. However, it has gone back to the future with Black Ops 4.

The latest release has only been out for a couple weeks and has been praised for the engaging multiplayer.

But will no single player mode continue to keep sales down, or will people want to experience a wide range of multiplayer features?