Female characters are one of the most interesting and debatable aspects of video games. DESIblitz picks our favourite from a diverse set of games.

It may not be too far from now until a Desi girl takes the lead in mainstream video games.

The role of women in video games has always been a subject of contention.

Female characters are often sidelined, without playing any form of significant role in the games.

In some instances, they have been hypersexualised to appeal to an assumed male audience.

In racing games, such as Need for Speed, Ridge Racer and Forza Horizon, the zoom-in shots focus solely on the women’s bust and crotch.

Their objectification is also seen in the Grand Theft Auto franchise, with the proliferation of prostitutes and the mistreatment and violence against them in order to get money.

The concubines Credo has in God of War perform the same function – to look good for the main character and the player.

A large part of such gender representation stems from traditional roles of men and women in society.

But the landscape is changing. A non-stereotypical female character is no longer a needle in the haystack.

DESIblitz presents our favourite and most badass ladies in video games! 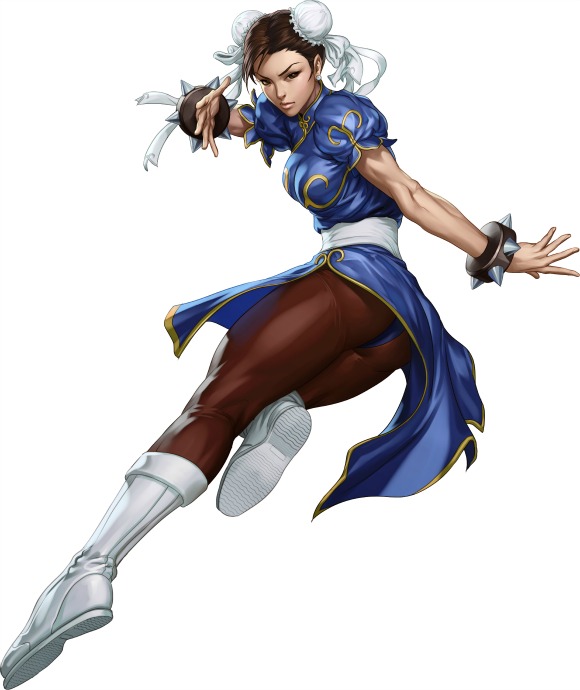 Having the status as ‘the first lady of gaming’ really shows the respect fans have for Chun-Li.

She is the first playable character in a fighting game and an iconic character.

She is extremely strong, interesting and fast, and thus a high level character. Even Ryu, Ken and Guile turn to her for help!

Chun-Li fights for justice and is a well-rounded character – a true heroine. 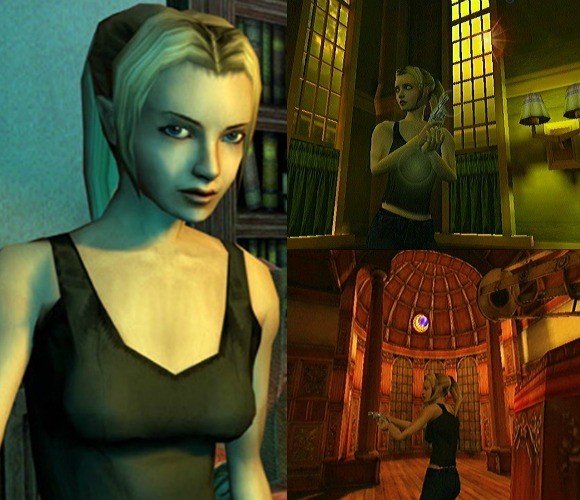 With Eternal Darkness‘s lack of popularity, Alex Roivas is usually swept under the rug.

She relives several characters’ lives and is plunged into a world of madness and insanity.

Despite continuously blacking out and having intensely terrifying hallucinations, Alex carries on in the pursuit of truth.

She saves the day and somehow manages to do it whilst staying sane. 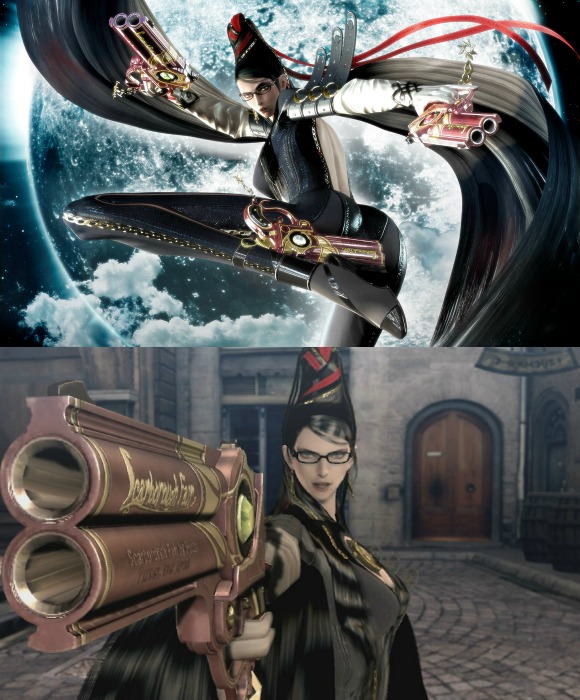 Bayonetta is an object of mass debate on whether she can be considered a strong woman.

On the one hand, she is sexualised. Her body has impossibly curvy proportions, matched with glasses and a British accent making her a male fantasy.

On the other hand, she could be seen as owning her sexuality and embracing her body, while possessing ungodly strength. 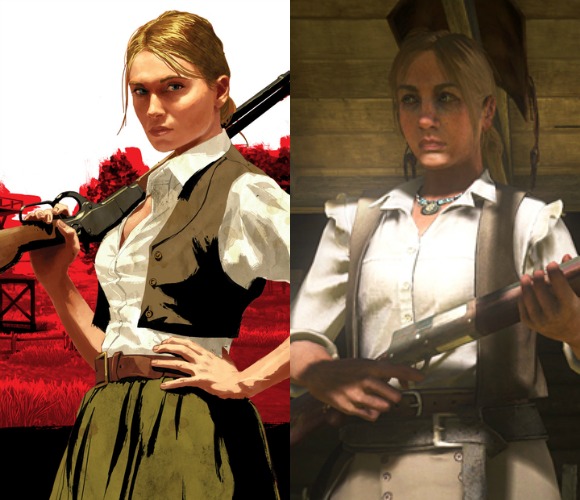 Bonnie MacFarlane is not your usual run-of-the-mill women in the Wild West. She is not sexed up and does not take anyone’s crap.

She is the owner of MacFarlane’s ranch in Hannigans Stead and has spent her life working there with her father.

She is fierce, intimidating and loyal. Bonnie challenges gender roles through her appearance, doing ‘men’s’ work and being unapologetically herself. 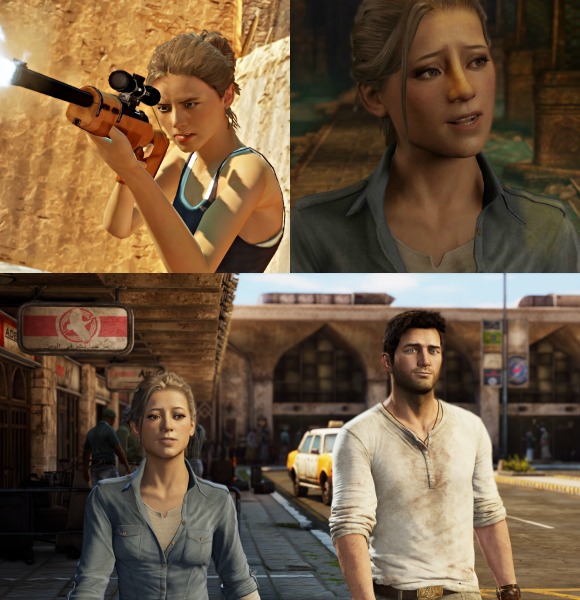 Elena does not get enough credit for her involvement. Although Nathan Drake is the focus of the series, Elena is not just a measly sidekick.

From the beginning, she has proven on numerous occasions she can hold her own, whether its shooting her enemies or saving Drake’s life.

Strong, tenacious, funny and intelligent, Elena deserves a place on this list. 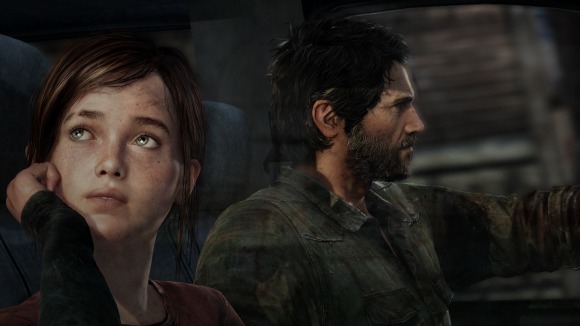 Is Ellie’s place in this list really up for debate? She goes through a journey from a frightened child to a survivor, and her story has nothing to do with her gender.

She always helps Joel out and has missions based entirely on her when he is injured. She hunts and takes out a lot of people by defending herself.

Ellie is a well-rounded character with the mouth of a sailor and a dirty sense of humour. Not bad for a 14-year-old girl, right?

7. Jade ~ Beyond Good and Evil 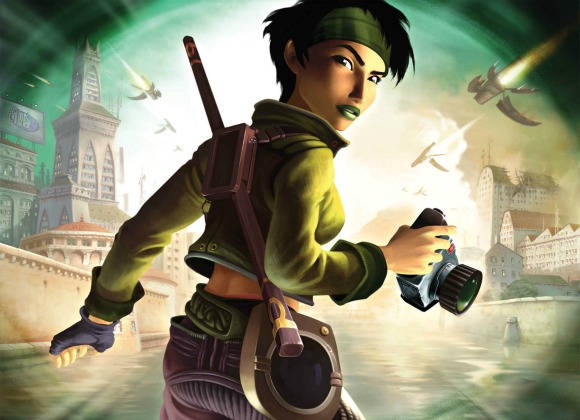 It is impossible to talk about top women in games without mentioning Jade, who is universally known as a positive female character.

She may shoot with a camera rather than a gun, but all this proves she is a woman of many talents.

She is independent, not sexualised and proves over and over again that she is highly capable. 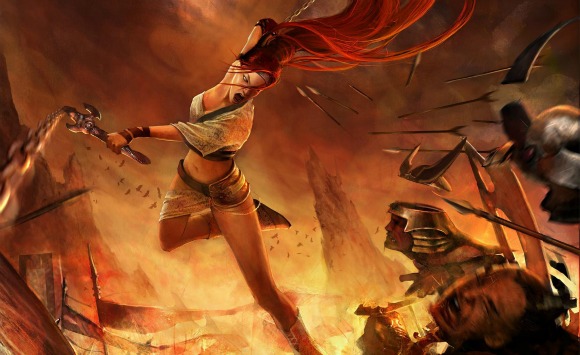 Nariko overcomes everything that is thrown at her, from being ostracised to taking on the role as the ‘chosen warrior’.

She carries the game forward by being the main heroine. She is a fierce leader and an extremely powerful warrior, who earns the respect from the men in her tribe. 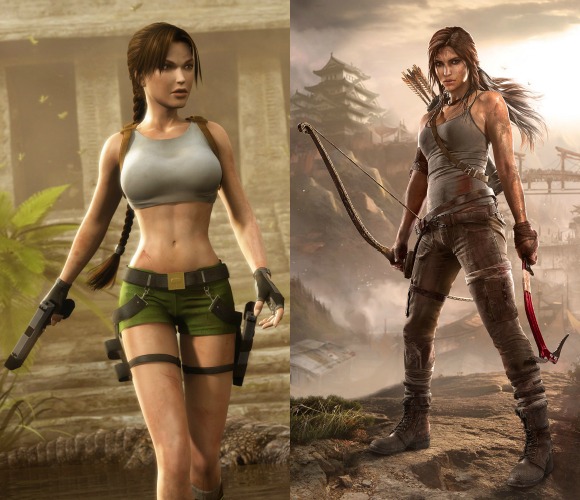 Lara Croft is possibly the most well-known female protagonist in gaming, almost a pioneer.

She is strong and capable, and in the reboot, can hold her own whilst fully clothed.

Her history mirrors Wonder Woman in the sense that they both hold good intentions, but have been heavily objectified.

Nevertheless, it is safe to say she is a powerful and intelligent character regardless of her body proportions. 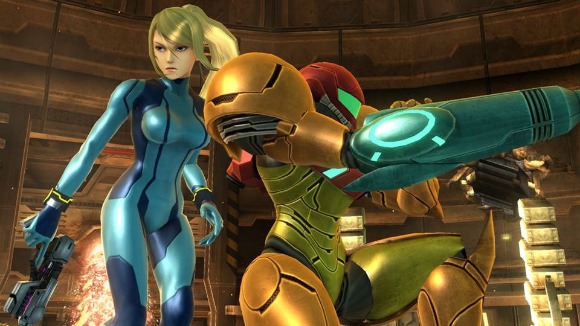 As one of the least sexualised characters, Samus’ gender is revealed at literally the end of the game.

Samus (pre-reboot) breaks all notions of gender stereotypes through her ambiguous power suit.

In the 80’s, women were under represented in games and Samus emerged as a groundbreaker.

She was one of the first playable females in video games. She represents the notion that women can do anything and that’s an important one to pass along.

It is evident female characters have evolved over time and become more well-developed.

What we have seen so far are just beginning to scratch the surface of that ever-popular debate.

What we really look forward to is playing characters that resemble a realistic portrayal of women, with a positive outlook that we can relate to or aspire to be.

We also yearn for the day when developers create more women of colour.

With Assassin’s Creed Syndicate introducing two Indian characters, it may not be too far from now until a Desi girl takes the lead in mainstream video games.

Tell us in the poll below who is your favourite choice!

Fatima is a Politics and Sociology graduate with a passion for writing. She enjoys reading, gaming, music and film. A proud nerd, her motto is: "In life, you fall down seven times but get up eight. Persevere and you’ll be successful."
Most Anticipated Games of 2016
Clean Your Home with iRobot Smart Vacuum