"Who would want a daughter-in-law that can go around kicking a football all day."

Gurinder Chadha is one of the finest British-Asian filmmakers.

From her first venture, Bhaji On The Beach (1993) to the recent Viceroy’s House (2017), Chadha has excelled in each project. 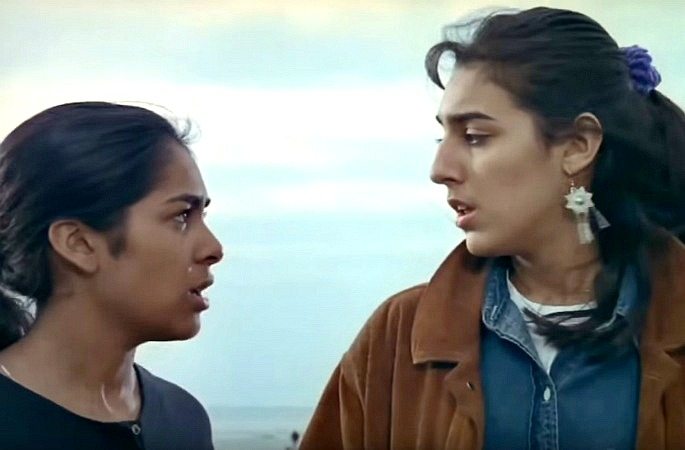 The film narrates a group of Punjabi women, on a day-trip in Blackpool, magnifying the clash of cultures and generation gaps.

Co-written by Chadha herself and Meera Syal, this film is equally relevant to today’s world.

We see Ginder (Kim Vithana) escaping from her criminal and abusive husband. As being a single mother, she is often faulted and blamed for the failure of her marriage. She tackles all the negative remarks against her. But, when it comes to her son, she becomes a tigress and fights against all odds.

On the other hand, Hashida (Sarita Khajuria) is loved by the ladies in the group. She appears to be a young, hard-working student, with high ambitions in life. However, the moment it’s revealed that she is pregnant with a ‘black baby,’ she also becomes frowned upon. Yet, despite social and cultural restrictions, Hashida continues her relationship.

It is clear that single parenthood, domestic violence, and pregnancy pre-wedlock, are major themes in Bhaji On The Beach by Gurinder Chadha. 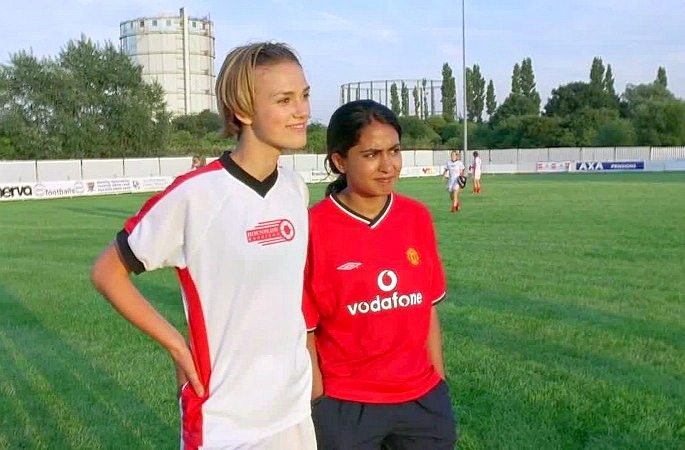 Until Bend It Like Beckham, the thought of a Desi girl playing footie never crossed our minds:

“Who would want a daughter-in-law that can go around kicking a football all day, but can’t make round Chapattis?,” says Mrs Bhamra (Shaheen Khan) in the film.

Jessminder ‘Jess’ Bhamra (Parminder Nagra), an 18-year-old student, is drawn between passion and profession. Whilst her parents aspire her to excel in Law, Jess’s talent lies in playing football. She even leaves her sister’s wedding for the football tournament!

The fact that Jess decides to open up to her parents about her dream, this is a lesson not just to women, but all the Desis, to never give up on our passion. 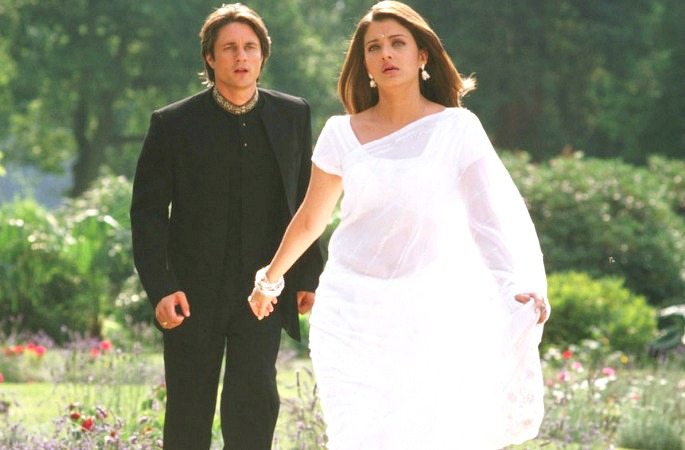 Everyone has heard about Jane Austen’s novella, ‘Pride and Prejudice.‘ This 2004 rom-com is a Bollywood twist on the classic literature. That too, starring the beauty queen, Aishwarya Rai Bachchan, in her first English-speaking role.

Playing the character of Lalita Bakshi, Aishwarya is a girl born and bred in Amritsar, Punjab. She is well-educated, well-spoken and beautiful. Despite her mother’s on-going endeavours to match her with an affluent Indian man, she does not give into her pressures.

When she meets William Darcy (Martin Henderson), Lalita finds him snobbish and narcissistic against Indian traditions. However, it is quite ironic to see how they end up being together.

In particular, Lalita Bakshi doesn’t get wooed by the riches of Darcy.

She represents the modern, forward-thinking, and independent women of India today. 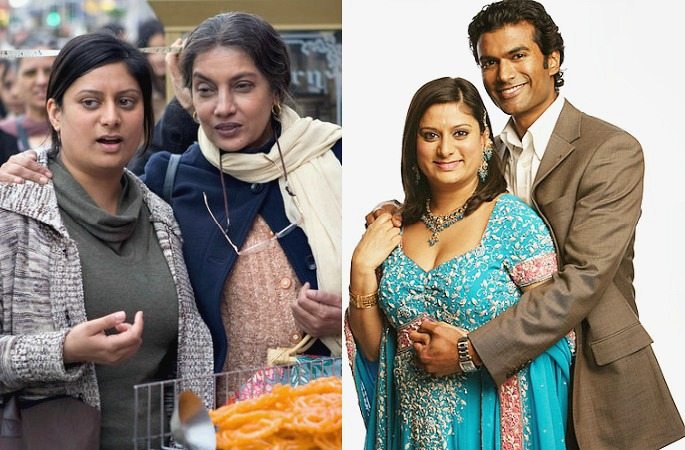 Roopi Sethi (Goldy Notay), is a middle-aged single woman, working at a women’s shelter. She lives with her widowed mother (Shabana Azmi).

Often rejected by men, due to her weight, Roopi is subjected to prejudice by society, solely judged on her outlook.

Her mother cannot bear to see her suffering. And so, she kills some of these people through feeding them curry!

Whilst this is quite absurd, the fact that she unites with the young and good-looking serjeant Raj (Sendhil Ramamurthy), signifies that we should never consider ourselves less than anyone. We should be proud of who we are! 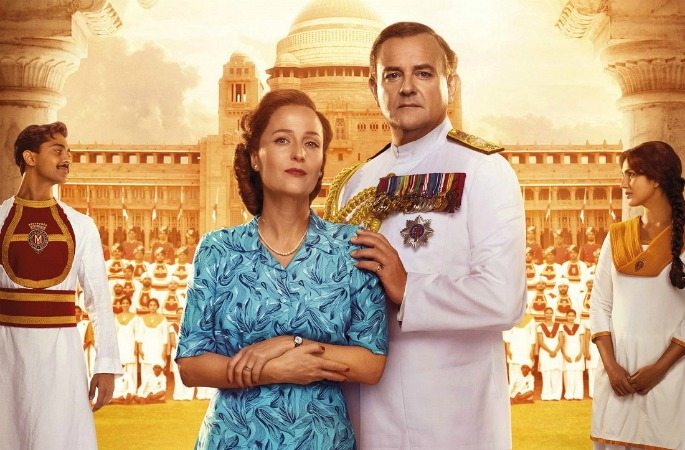 “Chadha always shows her irrepressible and good-natured flair for storytelling and sharp observational eye for the clenched unease of Britain’s patrician ruling class.”

Undoubtedly, Gurinder Chadha’s magnum-opus, which depicts the journey of Lord Mountbatten, as the final Viceroy, before India and Pakistan’s partition in 1947.

“We have come to give India its freedom, not to tear her apart,” says Edwina Mountbatten (Gillian Anderson). Lady Mountbatten ensures that the independence process is conducted smoothly and swiftly.

She is even shown to help pack food during the partition. This is the key quality of a leader, to ensure their people are safe. Furthermore, the fact that she did this at a time when women were suppressed, shows that great power truly comes with great responsibility.

On the other hand, Huma Qureshi performs the role of Aalia, who worked as a civil servant in the Viceroy’s House. She is an educated young Muslim woman, who falls in love with Jeet Kumar (Manish Dayal), a Sikh guard at the House.

Interestingly, Aalia dares to fall in love with someone outside her religion, during a period of violence and cultural tension. Yet, Aalia does not allow her love to falter. This character epitomises that love conquers all.

All in all, Gurinder Chadha brings the British-Asian culture to the forefront, representing it in a very realistic way. Surely, she is one of the first Desi and mainstream female filmmakers of the British cinema.