If you want to be entertained, enthralled or moved to tears, Pakistani TV dramas are a must watch. DESIblitz rounds up the best TV drama serials of 2016.

With some of the biggest Pakistani superstars gracing the small screen on a daily basis, delivering captivating dramas is now an expected occurrence in Pakistani television.

No matter how many previous dramas have captivated the masses, every year more intriguing stories unravel on screen. 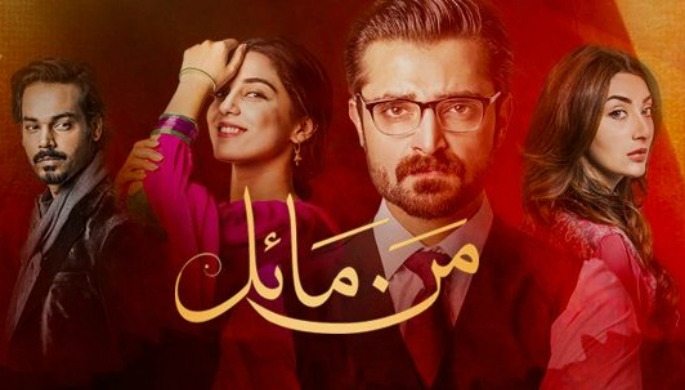 Hamza Ali Abbasi strikes gold with this smash hit drama. Whilst the chemistry between himself and his co-star Maya Ali received criticism, it hasn’t stopped the drama from sustaining impressive viewership numbers.

The story follows Mannu played by Maya Ali and Salahuddin played by Hamza Ali Abbasi, who despite loving one another for years, are not able to marry.

When Mannu marries the spoilt and cold Mikaeel, the audience cannot help but empathise with the innocent and naïve girl. As events unfold, Salahuddin meets Jeena a cunning woman played by Ayesha Khan who manipulates Salahuddin into an engagement.

As both Mannu and Salahuddin’s lives become intertwined, their sorrows and love for each other do not diminish over the years. 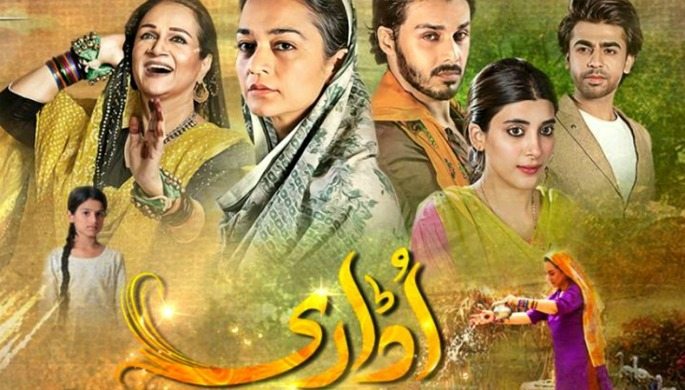 Perhaps one of the more controversial dramas produced in Pakistan, this gripping drama written by Farhat Ishtiaq touches on some taboos in Pakistani society.

Touching on issues such as child sexual abuse and the marginalisation of women in society, this story attempts to begin the conversation on taboo topics and disprove traditional and conservative views. 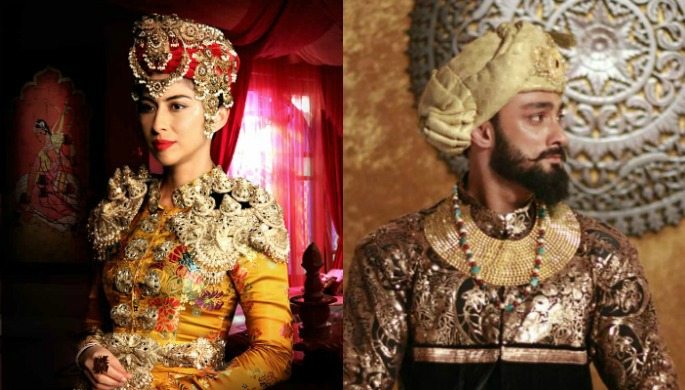 This extravagant and grand portrayal of a Mughal lifestyle, stars Umair Jaswal as the alpha male and head of his harem and husband of three wives.

Competition for his affection and time which arise between his first wife Meesha Shafi and his pregnant second wife Fiza only escalate when a new bride enters the scene.

To complicate things further, this new bride attempts to run away and places her Bandi (maid given with marriage) in her place who the Prince falls in love with.

This extraordinary tale, along with breathtaking outfits and majestic settings are well worth a watch. 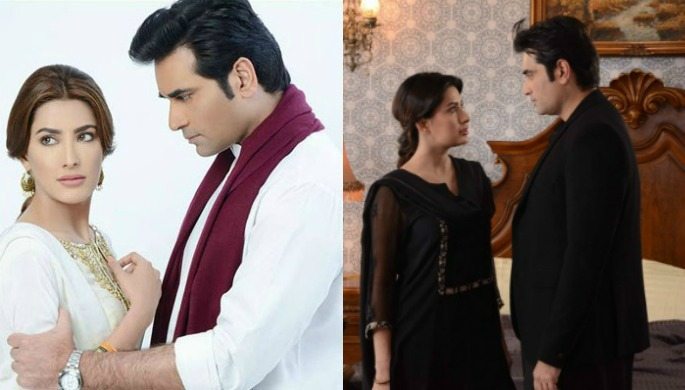 Mehwish Hayat and Hamayun Saeed star in this romantic drama set in the simple backdrop of ordinary people in Sindh.

Anmol played by Mehwish leads a simple and ordinary life, until her father’s death. Despite him paying off a debt to local money lender Kifayat Ali, with Anmol’s mother without any proof of repayment, the family is in turmoil.

When Kiyafat employs Mohid played by Hamayun to evict the family, the drama then centralises upon the conflict between Mohid and Anmol. 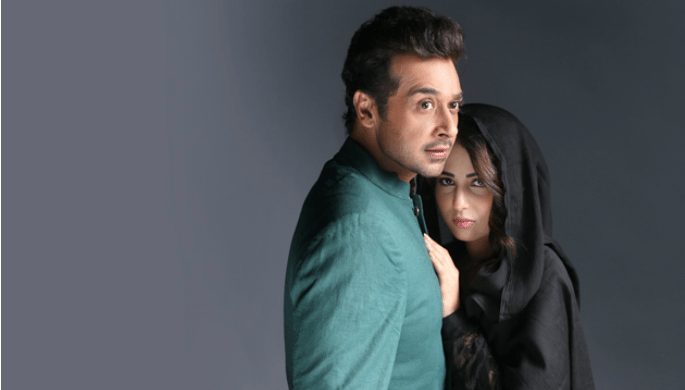 When the poor young girl Meherbano played by Ushna, meets Umer played by Affan, the audience is taken into a dramatic romantic story.

Telling the story of poor and rich, love and family politics, this familiar yet often popular style drama has gained many fans in Pakistan. 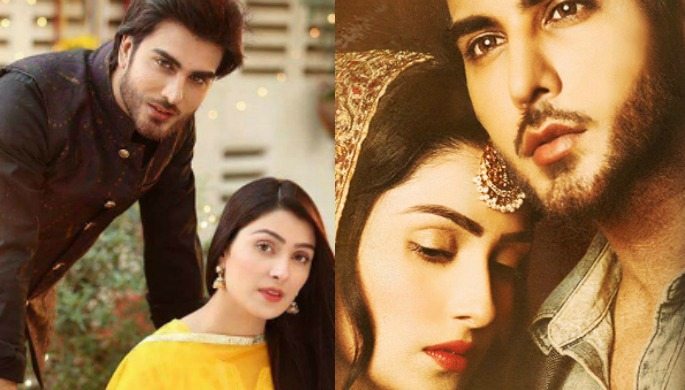 This drama marks the return of actress Ayeza Khan to the small screen opposite the popular and charismatic Imran Abbas Naqvi.

This story of star crossed lovers already had audiences anticipating the drama even before its release. The story is an adaptation of Maha Malik’s novel, and so expectations for this drama were high.

When the rich boy falls in love with the poor girl, once again social class and societal pressures are highlighted in this drama. 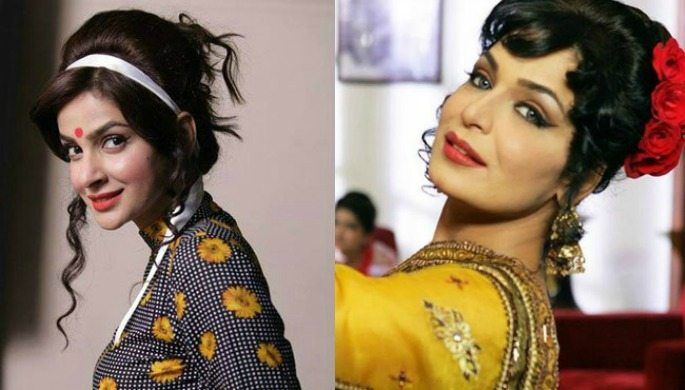 This retro drama, takes the audience back to the golden era of Pakistani entertainment.

Set against the backdrop of Lollywood in the ’60s, the story follows a poor young girl who dreams relentlessly to become a star.

With Saba Qamar playing the lead role of Sitara, the audience gets to see heartthrob Mikaal Zulfiqar as Farhad.

With the likes of Meera and Noman Ejaz starring in this retro drama, the star cast an intriguing drama is surely one to watch.

2016 has been a fantastic year for Pakistani drama serials. With scriptwriters and directors pushing the boundaries of television when exploring taboo topics, refreshing and gripping dramas have been produced.

With the biggest names in Pakistan starring in these hit dramas, both the actors and actresses have proved their worth and acting abilities in these stories.

If you haven’t watched them already, this list is a must watch for all Pakistani drama lovers.

Momena is a Politics and International Relations student who loves music, reading and art. She enjoys travelling, spending time with her family and all things Bollywood! Her motto is: “Life is better when you're laughing.”
Is A Flying Jatt Bollywood’s answer to Superheroes?
India’s Next Top Model 2 gets Exotic and Hot