Lighting up the small screen and entertaining masses are the actors and daily drama serials. DESIblitz looks at the most popular Indian TV dramas of 2016.

The audience watches how this mother raises her daughter, as a boy.

With some TV drama serials lasting for years, their ability to keep viewers engaged is impressive.

Ranging from traditional family stories, to mythology and crime, their diversity attracts a varied audience.

Their flamboyant sets and costumes, along with interesting storylines and talented actors make for a fantastic watch.

DESIblitz looks at some of India’s best and most popular drama serials of 2016. 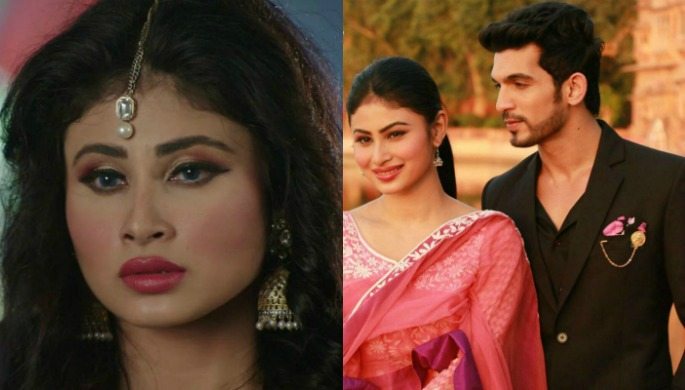 Releasing at the end of 2015, this drama continues on into 2016 due to its popularity. Naagin is a drama based upon snakes and mythology and has got the attention and support of viewers across India.

The story is based upon the shape shifting snakes who take the form of Shivanya and Sesha.

The story which involves murder, love and suspense has become one of the most popular drama serials in India. 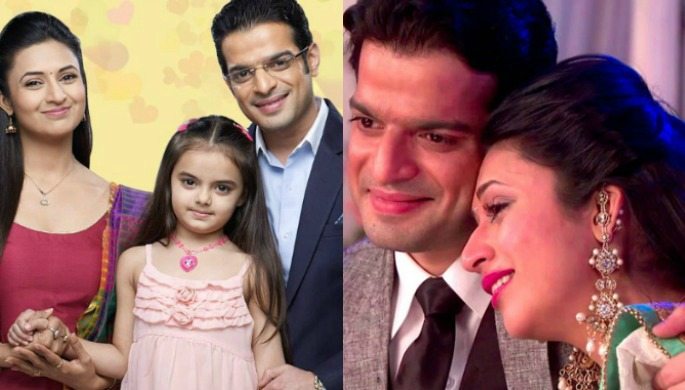 Whilst this drama first aired in 2013, its sheer popularity and the fact that it still has loyal followers, makes it necessary to be placed in this year’s list.

Viewers can never get enough of this lead pair of Divyanka Tripathi as Dr Ishita Bhalla and Karan Patel as Raman Bhalla, and their breathtaking chemistry onscreen.

This heartfelt family drama is a favourite for people to watch at home together. 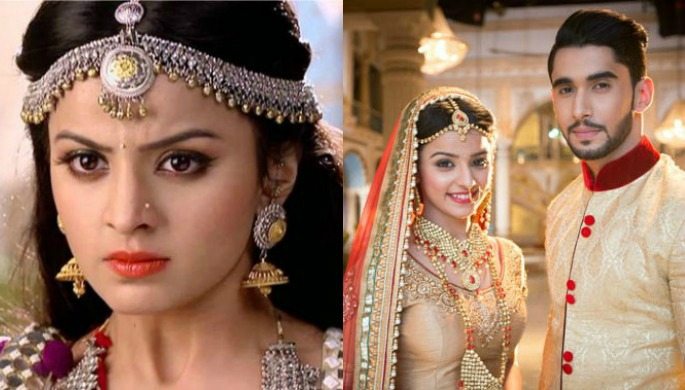 India’s fascination and cultural intrigue with snakes and reincarnation are intertwined into this popular TV drama.

Following star crossed lovers Manu and Maadhav, who are kept apart from each other by evil forces, the audience watches the gruelling wait that Manu has to endure to secure her love.

Their rebirth and eventual marriage is over shadowed by magic and others trying to separate them. Changing names, new snakes, and constant suspense are what make Adhuri Kahani Humari so gripping. 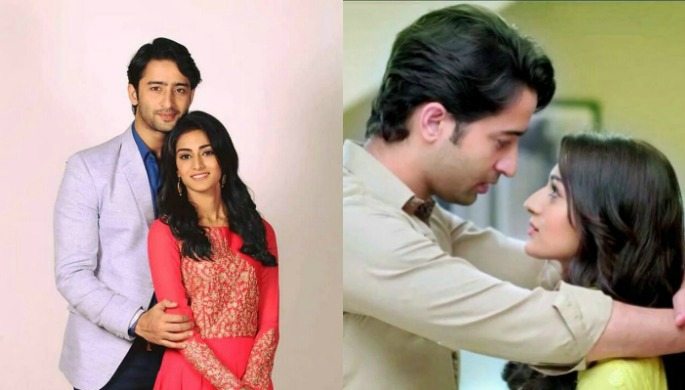 One of the most popular romantic TV dramas of 2016 is undoubtedly Kuch Rang Pyaar Ke Aise Bhi.

The natural chemistry of the lead pairing of Shaheer Sheikh and Erica Fernandes on screen, along with sweet and loveable romance is what has made the audience fall in love with this drama.

If you don’t want to watch horror or crime, and instead want a light romantic television serial to get into, then this is surely the one to go for. 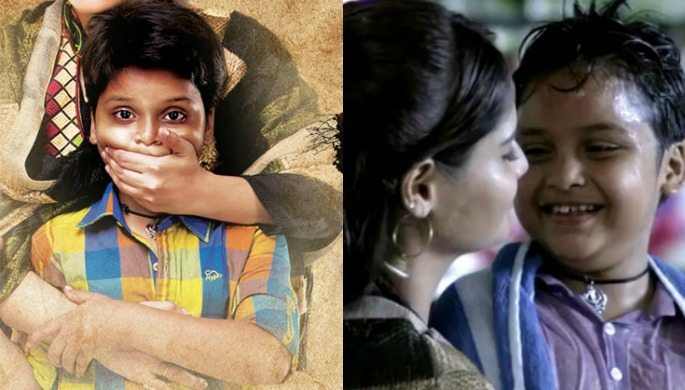 Based on the traditional practice Bacha Posh (which literally means “dressed up as a boy”), the story follows the Amba played by Aarti Singh, who is a fierce and strong Punjabi mother. The audience watches how this mother raises her daughter, as a boy.

Highlighting the issue of male heirs, and family conflict over the rights to property, the young girl’s name is ‘Waaris’, who poses as a boy. Waaris symbolises the embedded patriarchy in rural India. 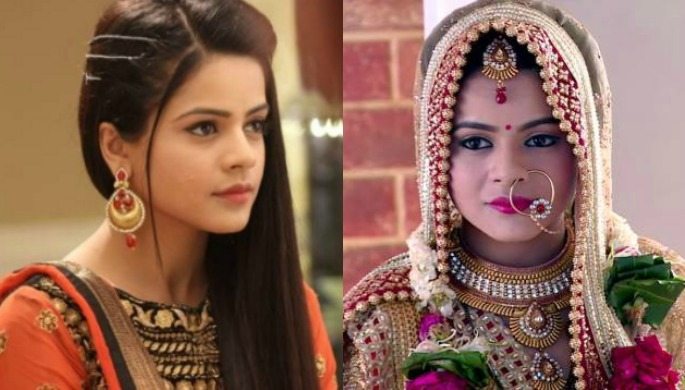 Thapki Pyaar Ki began in 2015 but is still running this year due to popularity, is now also being dubbed in Tamil due to drama’s popularity in South India too.

Vani’s character who is nicknamed Thapki due to her stammer, is the protagonist of the drama.

As the story unfolds the audience witnesses the hardships she faces from society, but more importantly they see her strength despite her adversities. 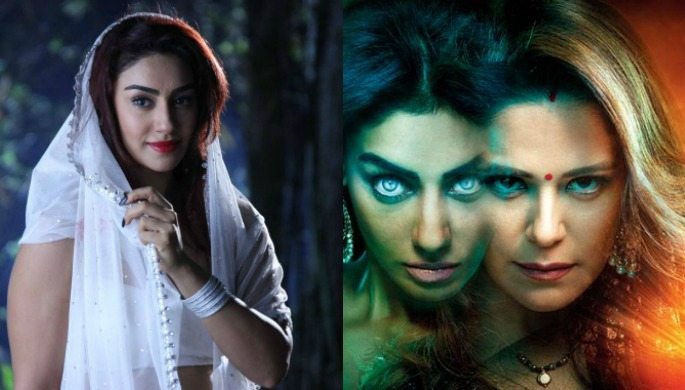 Intertwining horror and romance, this mystical drama takes the audience on a rollercoaster journey.

Also based on supernatural grounds, the presence and power of bad spirits is highlighted in this serial.

While it hasn’t beaten Naagin, Kavach…Kaali Shaktiyon Se still ranks in the top ten drama ratings, and proves the interest of the audience towards spirits and all things supernatural.

Whether you like romance, suspense or horror these TV dramas have it all.

Transporting you into different regions, families and genres, these Indian TV dramas of 2016 have wowed and kept their viewers hooked.

Some of India’s favourite and most admired small screen actors are lighting up the screen in these hit shows, and they continue to keep their fans in awe.

With more upcoming dramas, we hope that they will continue to keep us all entertained.

Momena is a Politics and International Relations student who loves music, reading and art. She enjoys travelling, spending time with her family and all things Bollywood! Her motto is: “Life is better when you're laughing.”
Tribute to Na Muthukumar the Tamil Lyricist
Fawad Khan to romance Katrina Kaif in new film?