Fans can expect to see Katrina Kaif and Fawad Khan together for the first time in a new Bollywood rom-com. DESIblitz has more on this scoop!

Guess which actress was rumoured to play Katrina's role?

It seems like Katrina is quite keen on testing her chemistry with new actors.

The rumour-in-town is that Kat will now be seen opposite Fawad Khan for the first time in Fox Star Studio and Karan Johar’s next production.

This film will also mark the directorial debut of writer-lyricist, Aditya Dhar.

A source close to the production reveals to Mumbai Mirror:

“The shoot is expected to kick off in Delhi sometime in November.

“Fawad is set to welcome his second child in October in Pakistan and will be by wife Sadaf’s side till the baby is born.

“The film will roll once he’s back in India and ready to resume shoot.” 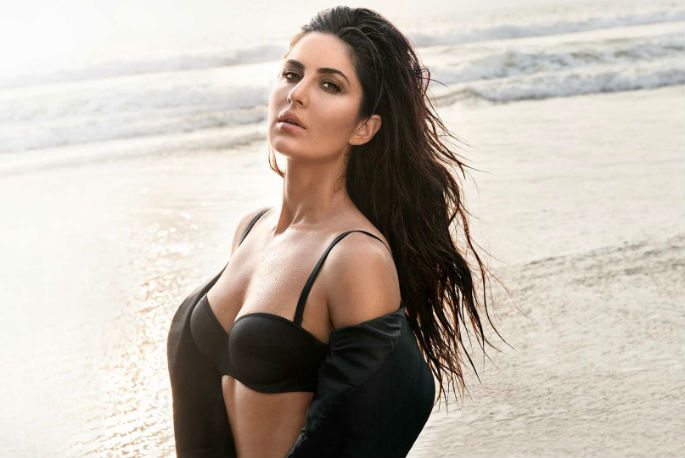 It is believed that the Bollywood razzmatazz will be a love story between the Kapoor & Sons actor and Katrina.

As it is set in North India, it will be a celebration of ‘North Indian culture and revelry’.

There will also be an emphasis on the leading protagonists’ families.

However, final confirmations are pending. The source further adds:

“Once done with the Delhi schedule, the team will move abroad.

“The locations are yet to be finalised and will be decided once Karan Johar returns from the US where he is currently on a concert tour.”

The project is expected to wrap up by January and is scheduled to release in 2017. 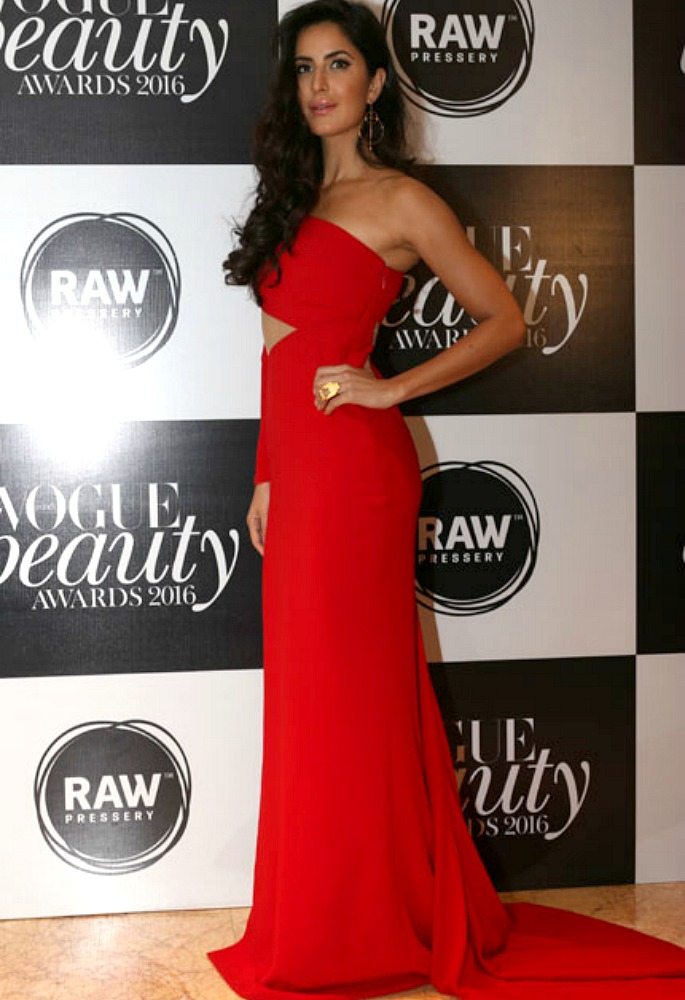 But that’s not all. Guess which actress was earlier rumoured to play Katrina’s role?

It was, of course, Deepika Padukone.

Had Deeps signed on the role, it would’ve also been the first time she pairs up with the handsome Fawad. Well, maybe next time!

With Katrina in tip top shape at the moment, we are certain that this ‘Fadina’ pairing will set the screen on fire!

Kat will be seen in Karan Johar and Farhan Akhtar’s next production Baar Baar Dekho, alongside Sidharth Malhotra. This will release on September 9, 2016.