It seems Fawad Khan has beaten Saif Ali Khan to nail his role in Karan Johar’s Ae Dil Hai Mushkil (2016). Rumour has it he will play Aishwarya’s husband!

“Fawad is a part of ADHM and has a cameo in the film.”

After casting Fawad Khan in Kapoor & Sons (2016), director Karan Johar has roped the Pakistani hottie in another new project!

Both Fawad and Saif Ali Khan are rumoured to star in Ae Dil Hai Mushkil (2016), but it seems KJo has finally named his favourite.

An anonymous source tells BollywoodLife: “Fawad is a part of ADHM and has a cameo in the film.”

While Ranbir Kapoor and Anushka Sharma will play a couple in the film, Fawad is expected to cosy up with Aishwarya Rai. 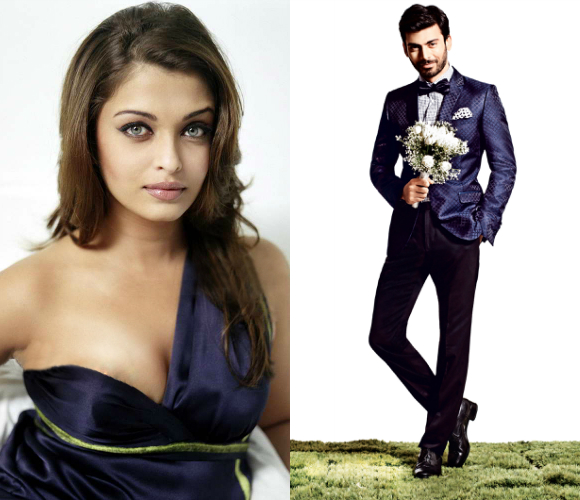 This heavenly gorgeous pairing seems almost too good to be true! Named Vogue’s Most Beautiful Man of 2015, Fawad is definitely the most fitting choice to play Ash’s husband.

Speaking about the romantic film, KJo says: “It’s a film that dwells deeply on relationships, heartbreaks and how love completes you, defines you and yet leaves you wanting for more.”

The buzz for KJo’s directorial return is about to get juicier, as insiders have spilled the beans on Sunny Leone’s cameo with Ranbir in Ae Dil Hai Mushkil.

We already know Sunny will make an appearance – a sizzling one, of course – but it has just surfaced that she will be seducing Ranbir in a song!

Sources say: “There’s a song and plenty of seduction.” 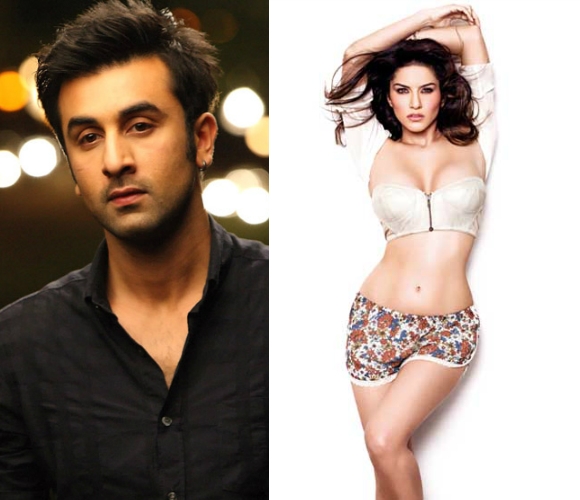 Katrina Kaif had better keep a close eye on her beau. Not just because the Beiimaan Love actress can turn the heat up effortlessly, Ranbir was spotted flirting with a model at Lakmé Winter/Festive Fashion Week.

Apparently, the model is rather famous and Ranbir ‘was talking and bonding with her for a long time, even after the show’.

Ae Dil Hai Mushkil has begun filming in London. It is set for release in Diwali 2016.

Images courtesy of GQ and Maxim